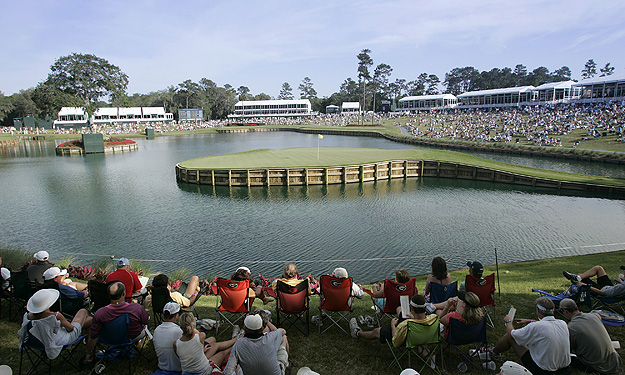 My renovation is an easy and timely fix: change the playoff format for The Players Championship. Largely due to television considerations, the Players relies on an unfair sudden death playoff format whereby a single shot or hole may decide the winner.

Remember the playoff begins on the devilish par-three 17th where a sudden breeze knocked down Paul Goydos’ iron shot in 2008 in a one-and-done anti-climatic outcome with Sergio Garcia.  A “wannabe” major like the Players deserves a more fitting resolution. As in the case of the British Open and the PGA, a multi-hole aggregate score playoff is more equitable and delivers even more compelling theatre. Have it be contested over the reachable par-five 16th, the 17th and the ever scary 18th hole.

And one more thing: start the final round an hour earlier to allow more daylight on the drama.