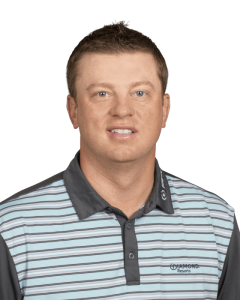 As is my humble custom, here’s my Top 10 Golf Stories of the Year for Michigan.  They’re not necessarily in the order of importance or significance either. All in all, another notable year of golf in Michigan.

Rocket Mortgage Classic at Detroit GC—For the first time in a decade, the PGA Tour returns to the state and the city of Detroit, crowning an unlikely champion in Nate Lashley. In only his 33rd Tour start, Lashley—who got in the tourney only the day before as the last alternate—goes wire-to-wire for his first win.

Stuard makes FedExCup Playoffs—Continuing his steady play in 2018-19, Jackson native Brian Stuard qualified for the Playoffs for the second consecutive season and fifth overall, finishing the season at No. 82 in the FedExCup standings. Stuard notched three top-10s and made 20 cuts in 29 starts, earning $1,320,637. 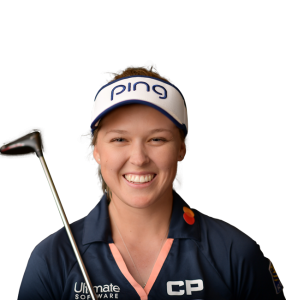 Henderson wins Meijer LPGA Classic—Brooke Henderson made history in Grand Rapids, taking a one-stroke win at the Meijer LPGA Classic for Simply Give. Not only is she the first multiple winner in tournament history, but with her ninth LPGA Tour victory, she became the winningest Canadian golfer, male or female, in the history of the LPGA and PGA Tours, one win clear of Sandra Post, Mike Weir and George Knudson. 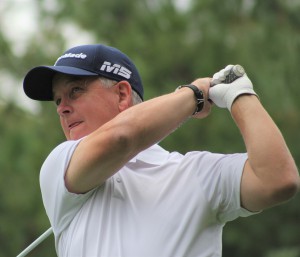 Ben Cook’s Big Year—Caledonia’s Cook capped off a standout year by competing on the prestigious PGA Cup team, helping his American teammates overcome their British and Irish foes. Earlier, Cook competed in the PGA Championship at Bethpage Black after finishing 4th at the PGA Professional Championship in May. 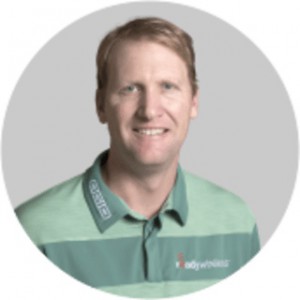 Brehm earns card—Mt Pleasant native Ryan Brehm punched his card for the PGA Tour by winning a Korn Ferry tournament and being among the Top 25 money winners.

GAM celebrates its Centennial—The Golf Association of Michigan celebrated its 100th birthday with a golf outing, dinner and presentation by Jack Nicklaus at Oakland Hills CC. 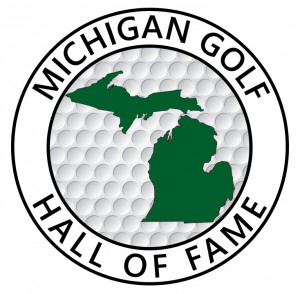 Images courtesy of the PGA Tour, the LPGA, Michigan PGA, and Michigan Golf Hall of Fame.