Begging off arguments that the decade doesn’t end until Dec. 31, 2020, I’m fearlessly submitting my list of the Top Ten Golf Stories of Michigan for the past ten years. Looking back, a lot of good if not amazing things transpired in that time. Let’s raise a glass in honor of the following: 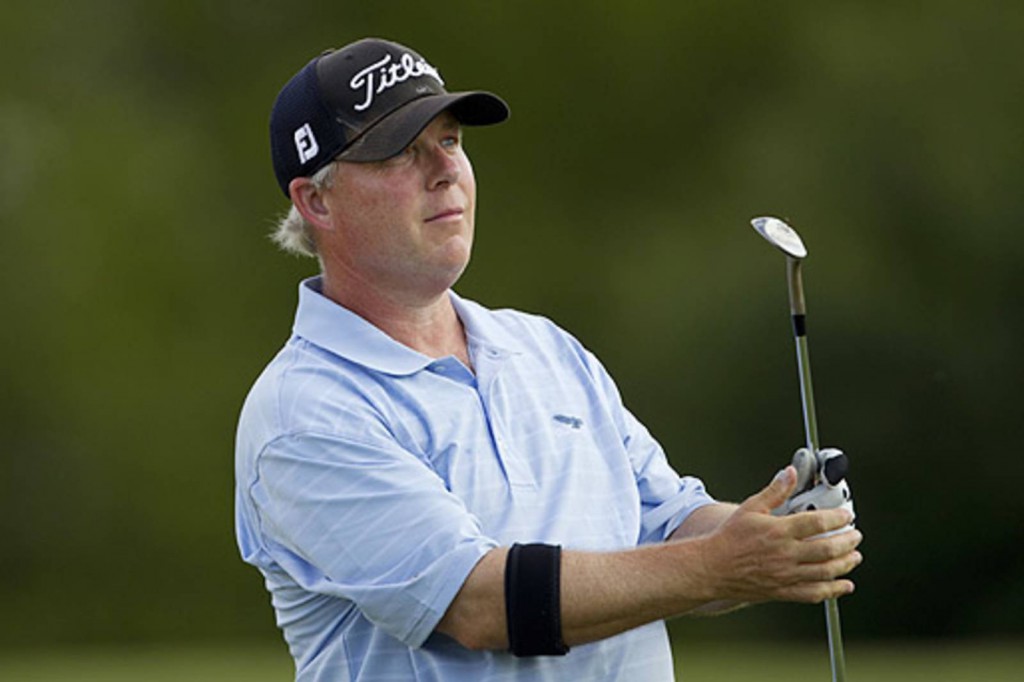 Alma’s Randy Lewis triumphed at the U.S. Mid-Amateur championship in 2011 at the age of 54, a tournament record that may last a generation. (The average age of his fellow players was 35!) With the tournament held in sultry Houston in September, Lewis walked and prevailed in all six of his matches (and following a 36-hole medal play qualifier) including a 34-hole final. The next April, Lewis played in the Masters.

Brian Stuard won the Zurich Classic of New Orleans in 2016. A Jackson (MI) native and Oakland U. graduate, Stuard became the first Michigander to win on the PGA Tour since Marshall’s John Morse won the 1995 Hawaiian Open. In a weather-shortened 54-hole tourney, Stuard claimed the trophy and the $1.7 million first place check by winning in a three-man playoff on a Monday. 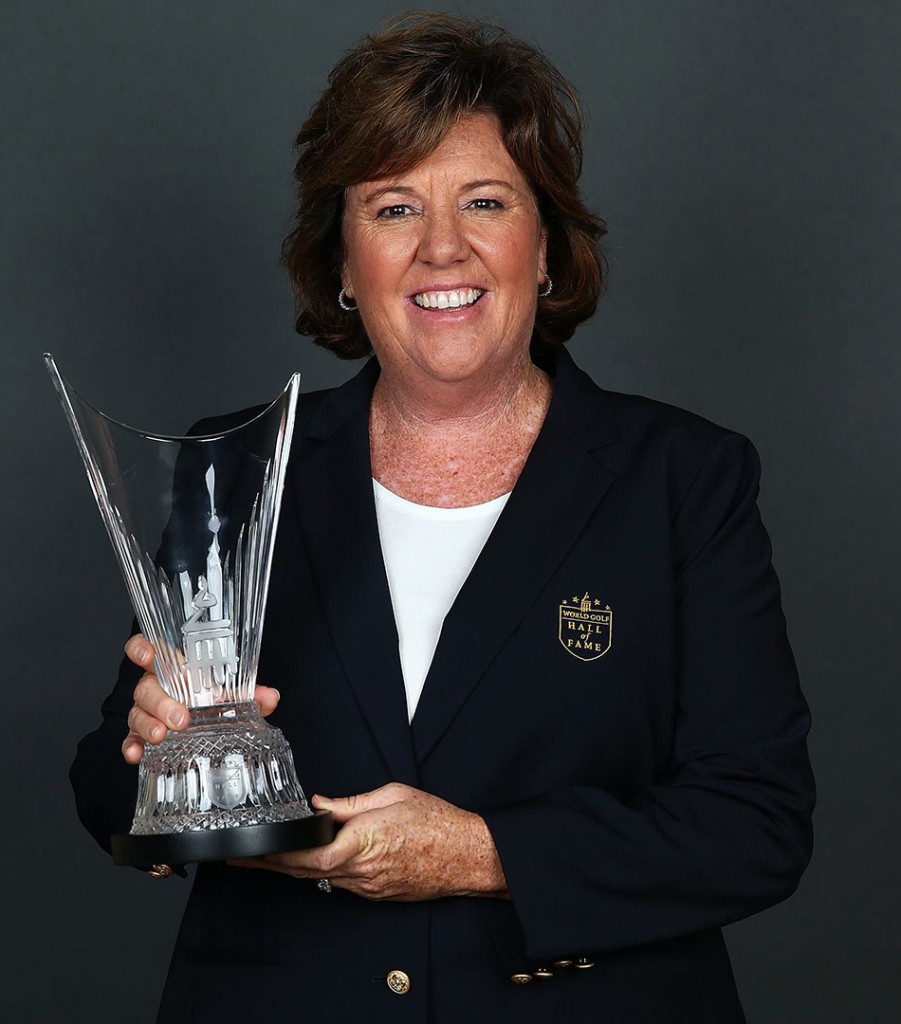 Meg Mallon was inducted into the World Golf Hall of Fame in 2017. The former graduate of Mercy High School in Farmington Hills, 1983 Michigan Amateur champion and 2002 Michigan Golf Hall of Fame member, Mallon entered golf’s most elite chamber of honor. The only other Hall notables with Michigan ties are Tommy Armour, Walter Hagen and Horton Smith.

Major golf Tours return to Michigan: The LPGA held tournaments in Ann Arbor, Grand Rapids and Midland; The PGA Tour returned to the state for the first time since 2009 with the 2019 Rocket Mortgage Classic in Detroit and Ally Challenge Champions events were held at Warwick Hills; The PGA of America hosted four PGA Seniors at Harbor Shores; the USGA held the U.S Amateur at Oakland Hills, the Senior Open at Indianwood, and a US Junior at Egypt Valley. 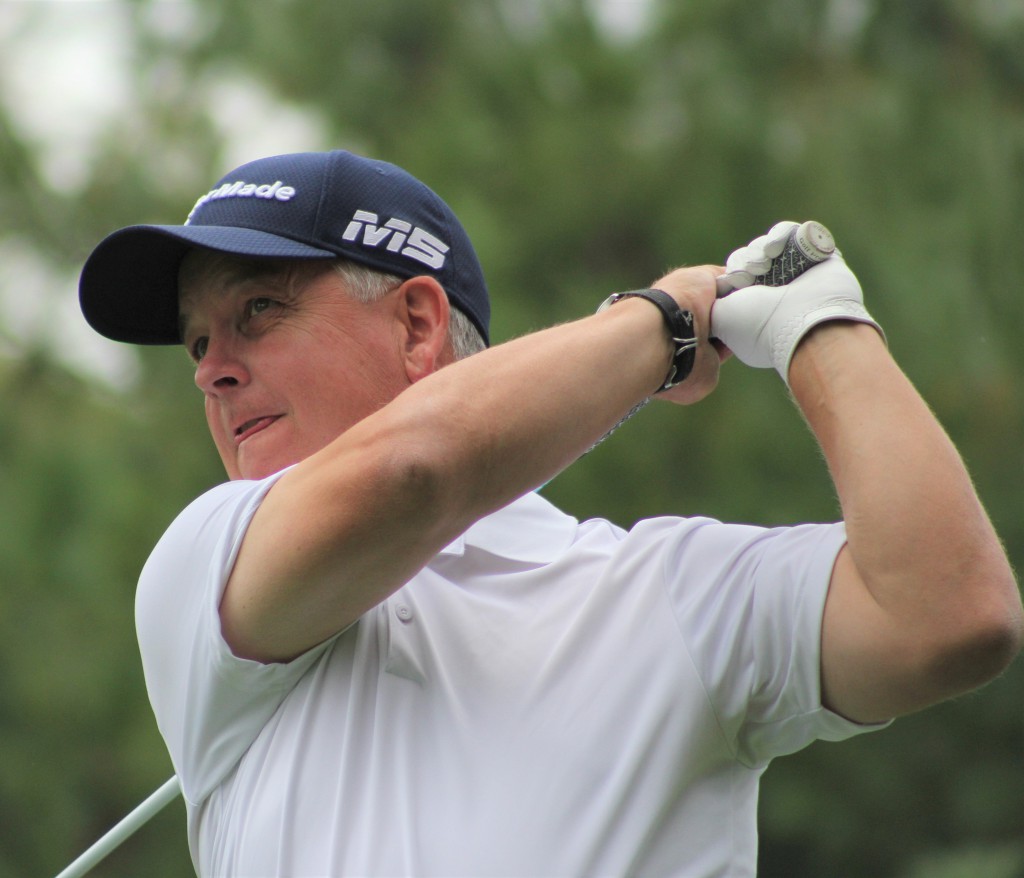 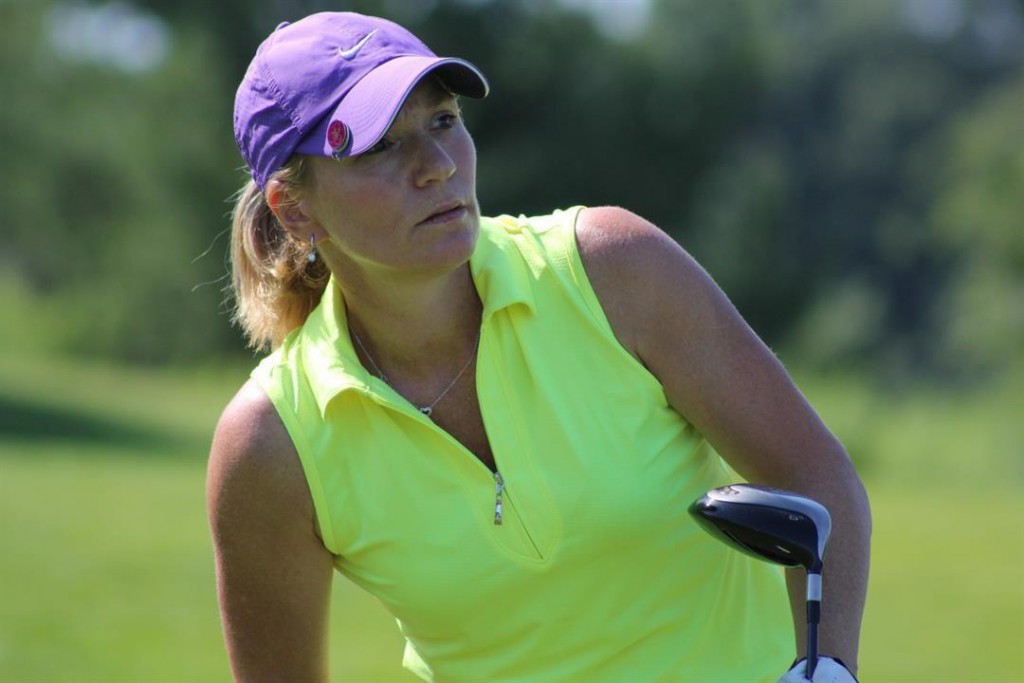 Suzy Green-Roebuck won the 2016 Michigan PGA Women’s Open. By firing a 66 in the third and final round at Crystal Mountain Resort, Green-Roebuck claimed the title by three shots with a 207 total, nine-under par. At age 49, she was the tournament’s oldest champion and now held three Open titles, the last being in 1999—a 17-year, cicada-like gap between victories. 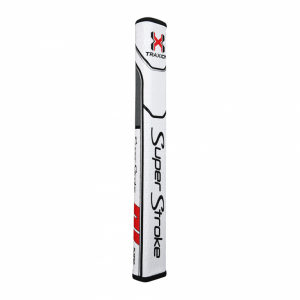 On the business side of golf, it’s hard to match the rise and dominance of Wixom-based SuperStroke USA company. It became the industry leader in the wildly popular oversized putter grip sector, most notably first used by Jason Dufner to win the ’13 PGA Championship.

After being in storage for over six years, the Michigan Golf Hall of Fame opened its new home In June 2019 at Katke GC in Big Rapids, on the campus of Ferris State University. 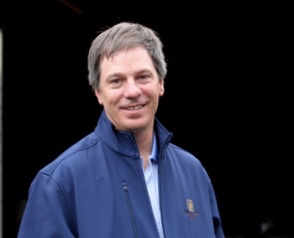 Tom Doak’s lofty place in the world of golf architecture was firmly cemented this past decade. After being inducted into the Michigan Golf Hall of Fame in 2013, Traverse City’s Doak capped off the year by being named the top architect by both Golf Digest and Golf Magazine. In 2016, his inventive design of the reversible The Loop at Forest Dunes topped the Best New Public Course List by Golf Digest.

A member of the Michigan Golf Hall of Fame, Terry Moore is the founding editor of Michigan Golfer. He can be contacted at terry50moore@gmail.com