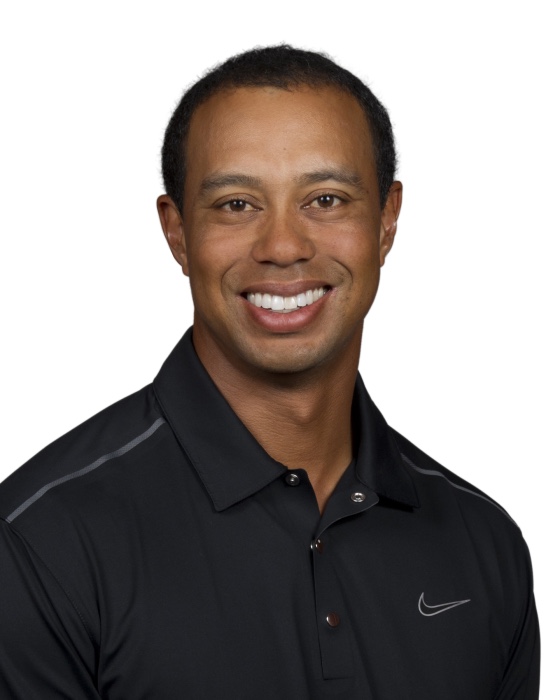 “…They’ve gone right from the amateur ranks right into the organization and never really got a chance to play out there and what it feels like to play a (PGA) Tour schedule or to play in some big events.”

In his revealing press conference on Wednesday at St. Andrews, Scotland, Woods was citing the example of Michigan’s James Piot who went directly from the amateur ranks to the lucrative and controversial LIV Tour. Reports indicated Piot received a “signing bonus” of anywhere from $1 million to $3 million dollars. In addition, he’s guaranteed a minimum of $120,000 per tournament. That’s an incredible amount of money for a 23-year-old aspiring golfer to pass up.

But Woods made some telling points in his observations about the LIV Tour and its possible negative effects on the careers of young players such as Piot. 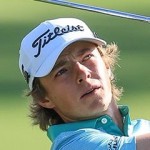 This is a valid and salient point for players to heed like Piot. The fierce competitive fire of the PGA Tour has forged and honed the games of world-class players for several generations. Just winning one PGA Tour tournament and then earning a trip to the Masters and other majors has been a life-altering experience. Would winning an LIV tournament be the same? Doubtful.

I agree with Woods that the LIV is more suited to older players akin to waiting for the Champions Tour and its 54-hole medal play format. At least these 50-year-old players earned their stripes on the PGA Tour or via rigorous qualifying and eligibility standards.

And I think the average golfer and fan can’t really identify with the LIV Tour and its coddled and overpaid players. Personally speaking, I have little interest in seeking out the YouTube airings of these tournaments. They seem like exhibitions to me.

I do think the R & A suits bogied when it disinvited two-time Open Champion Greg Norman to its historic 150th anniversary dinner this week. They justified it saying Norman’s high profile role with LIV would make his presence “a distraction.” I can’t see Fred Ridley Jr and the Masters doing that for the Champions dinner. Norman has committed no crime and despite one’s opinion of his character or personality, he should have been invited.

But his exclusion shows you this rift is deep.  It’ll only get worse.

images courtesy of PGA Tour and the GAM