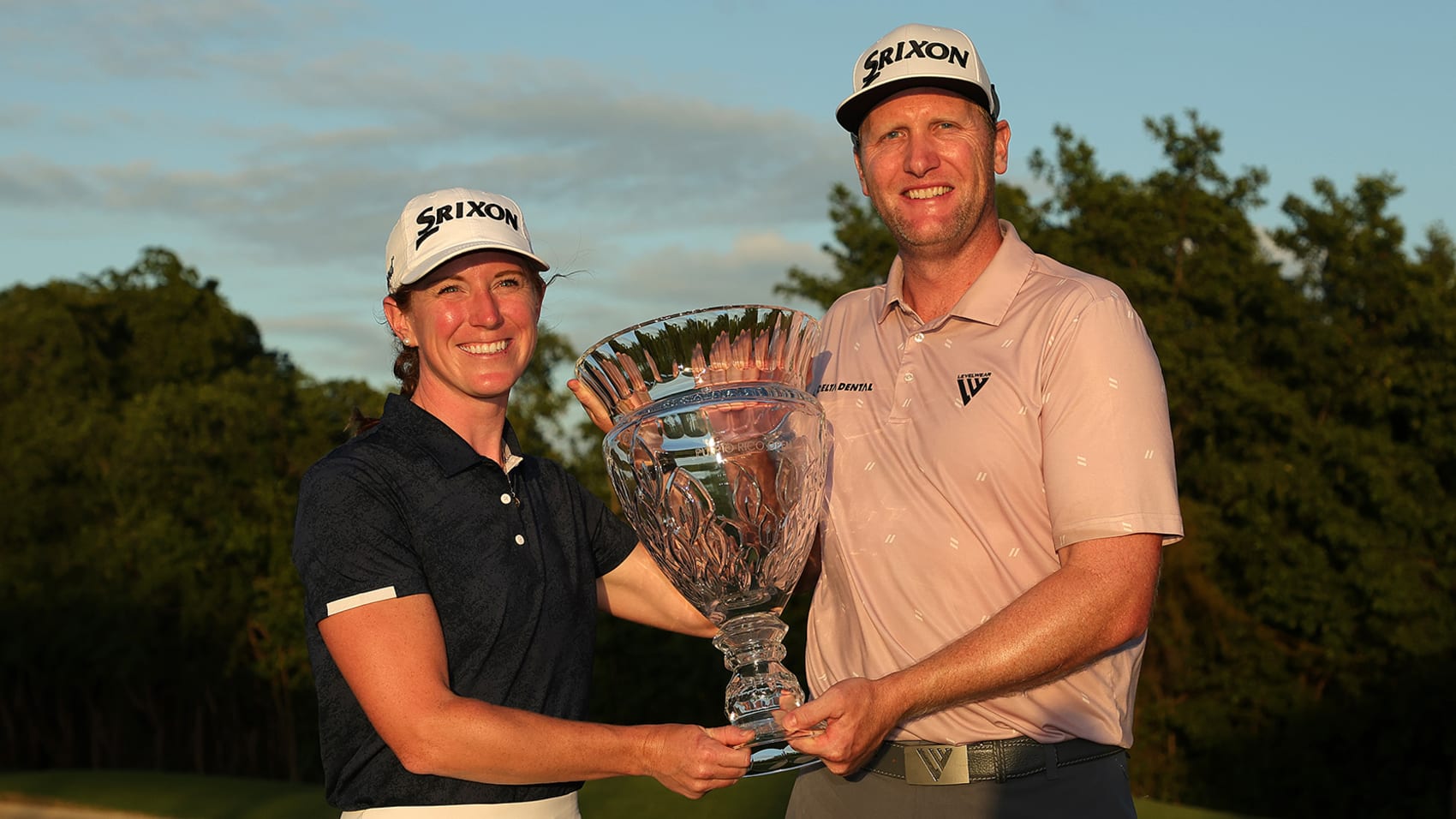 Chelsey and Ryan Brehm at the Puerto Rico Open

It’s that time of year to recap the Top Ten Michigan Golf Stories as compiled by your intrepid golf reporter.  Not necessarily in order of importance, they are:

Piot at the Masters: MSU’s James Piot, the ’21 US Amateur champion,  qualified and played in the Masters, the first Michigan amateur since Randy Lewis in 2012. He missed the cut but relished the experience, including staying in the Crow’s Nest and being paired for two rounds with the defending champion, Hideki Matsuyama. 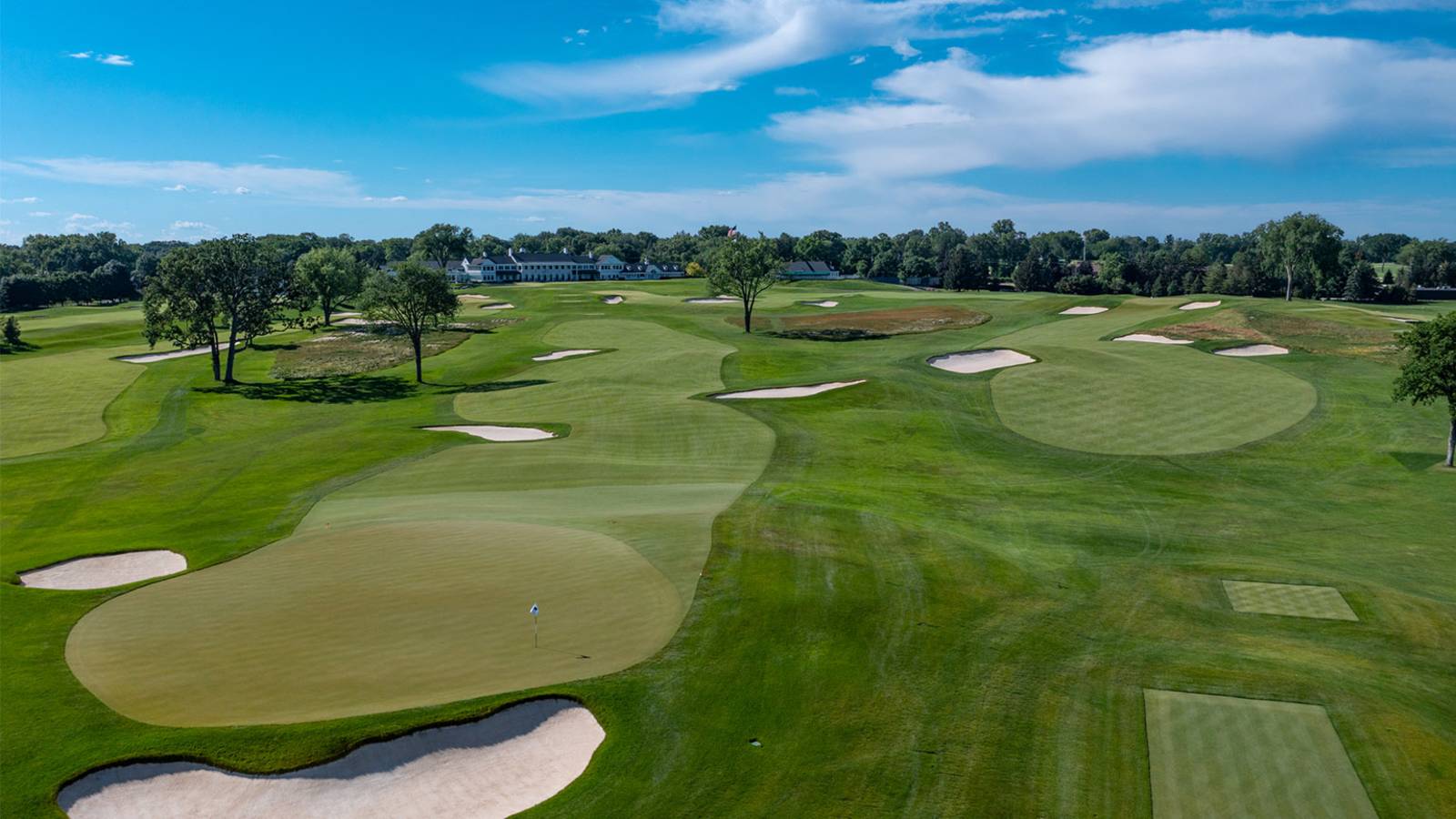 Oakland Hills has several USGA championships in its future

The fire at Oakland Hills CC: A devastating fire engulfed Oakland Hills’ clubhouse in February, laying waste to priceless memorabilia and over $80 million in total losses. The following month, the USGA awarded the club the 2034 and 2051 US Opens as well as four other national amateur championships beginning in 2024.

Alker Tops Senior PGA at Harbor Shores: New Zealander Steven Alker shot a sizzling eight-under par 63 in his final round to win this senior major in May. It was the start of an incredible year for Alker. After breaking onto the scene as a Monday qualifier in 2021, Alker won four times and took the season-long Charles Schwab Cup title in 2022. 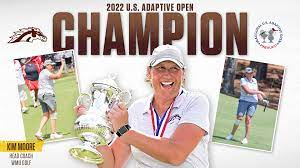 Finau Finishes in Detroit: Fresh off his victory the week before, Tony Finau lifted the trophy at Rocket Mortgage Classic, winning by five strokes for his fourth PGA TOUR title.

Stricker finds an Ally at Grand Blanc: Steve Stricker won the Ally Challenge in August at Warwick Hills by closing with a 5-under 67 and taking his second Champions title of the year. 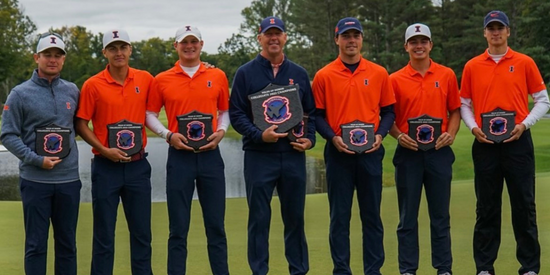 The Folds of Honor Collegiate Debuts: Eighteen top college teams competed in a 54-hole medal play tourney at American Dunes GC in Grand Haven. Illinois won impressively by 15 shots over Arizona, finishing 10 under par. This tournament will be played next Labor Day weekend and will be televised on the Golf Channel.

Honorable Mentions: The Michigan Section of the PGA celebrates its Centennial in 2022; Lansing’s John Lindert elected national President of the PGA; Spring Lake’s Nick Krueger wins Michigan Amateur in a playoff and is named the GAM’s Men’s Player of the Year; In an historic first for siblings, Anci Dy beat her older sister Anika in a dramatic 21 hole match at the Women’s Amateur; Jennifer Kangas-Brody, Art McCafferty and John Molenda (posthumous) are inducted into the Michigan Golf Hall of Fame; Bentley Coon of Horton MI, wins the Boys 10-11 Age Division at the National Drive, Chip & Putt Finals at Augusta National.