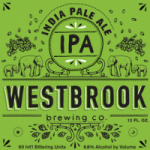 Westbrook Brewing Co. IPA, South Carolina (IPA, 6.8 ABV)–My first thought was that this was almost an English-style ale, and indeed the hops are more Euro-based. Listen, this is an awesome every night beer if you can find it, such balance, such deliniation, such sublimity. I heart thee. 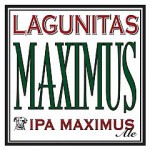 ABV)–This rather dark IPA showcases rich, sweet malts rather than bitter hops, more in the East Coast mold that what you’d expect from the West. ‘Cause sometimes–oftentimes–you want that. There’s room for all styles, and there’s always room in my fridge for the Maximus. 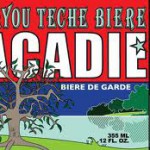 Bayou Teche Brewery Acadie, Louisiana (Bière de Garde, 6.0 ABV)–A quick search on the web reveals some pretty poor scores for this beer, but on draft I found it to be refreshing, true to type and revealing of a nice array of lemony citrus, sourness and eastern spices. Great for this time of year. 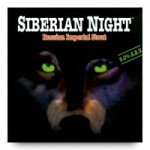 Thirsty Dog Brewing Company Siberian Night, Ohio (Imperial Stout, 9.7 ABV)–Everything and the kitchen sink. This is a boozy, sexy stout, with heartily toasted malts, cocoa, coffee and lingering notes of anis. There’s a lot of depths so dive that nose deep into this stout.