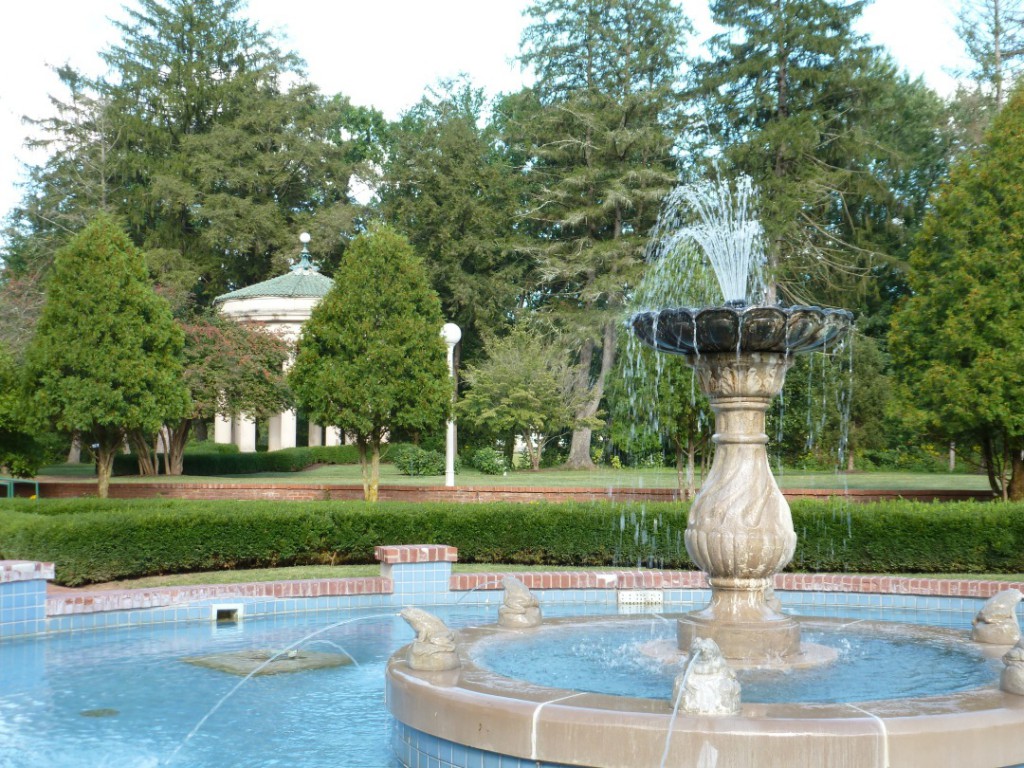 It all began in the 1700s when settlers and French traders noticed that buffalo and other wildlife liked to lick the mineral deposits from the natural springs bubbling up from the ground. General George Rogers Clark decided to call the place French Lick. 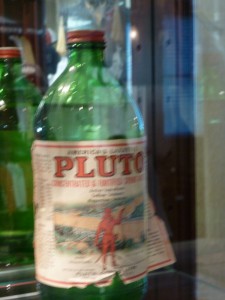 By the mid 1800s Dr. William Bowles declared that these waters had miraculous powers to cure everything from asthma to alcoholism to corpulence to venereal disease. Guesthouses were built around the springs so folks could drink and soak in what was called Pluto Water (named for the god of the underworld because the waters came from underground and were dark like the mythical River Styx.) Pluto’s slogan was, “When Nature Won’t, Pluto Will,” a reference to the water’s strong laxative powers.

In 1901 Thomas Taggert, a bigwig in the National Democratic Party, bought the French Lick hotel, and thanks to a brilliant marketing campaign, Pluto Water became all the rage with the rich and famous. Joe and Rose Kennedy, Bing Crosby, Bob Hope, Lana Turner and Howard Hughes were among the glitterati who partied and soaked. Mobsters Al Capone and Diamond Jim Brady were also frequent guests as illegal gambling thrived. French Lick became the Las Vegas of the mid-west.

When it was discovered that the Pluto Waters contained traces of lithium, a controlled substance used as a mood stabilizer in the treatment of bipolar disorder, the U.S. Food and Drug Administration authorities banned oral consumption. In reality, a person would have to knock back about 20 gallons of Pluto Water to get a buzz, and given the laxative effects, a mood swing would be the least of his/her worries! 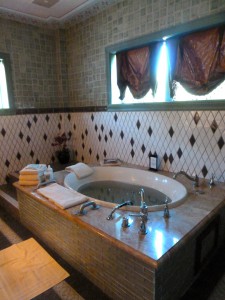 My Sprudel bath is drawn

Nowadays guests can still take a sublime soak. The Spa at the French Lick Springs Hotel offers Pluto baths. A mile down the road at the West Baden Springs Hotel, I steeped in a warm Sprudel bath for about half and hour. It’s the same water, but historically and for marketing purposes, each property gave it a different name. Very relaxing for a weary Warrior, especially after 63 holes of golf and a night at the craps table in the Casino. But can these waters cure the dreaded three-putt?