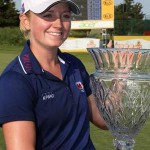 ATLANTIC CITY, N.J. (May 31, 2013) — The 113th U.S. Open Championship will be played just up the road outside Philadelphia in two weeks. But the unofficial start to the summer golf season begins today near Atlantic City’s world-famous boardwalk — on the Stockton Seaview Hotel and Golf Club’s Bay Course, in what is popularly known around South Jersey as “A Shore Tradition,” the ShopRite LPGA Classic Presented by Acer.

This weekend’s LPGA event features the world’s Top-10 ranked players in the Rolex Rankings and 22 former major championship winners — along with 95 out of the top 100 players on the LPGA’s money list representing 23 different countries in all. Off-course highlights include the Red Bull Boardwalk Drive at the Revel Casino Sky Garden on Friday night with Lexi Thompson and a few of her LPGA friends participating in a unique skills challenge high atop the resort.

“We are thrilled to have the best professional women golfers in the world commit to our tournament,” stated Tim Erensen, executive director for the ShopRite LPGA Classic Presented by Acer. “It speaks to the quality of this tournament, the spectacular course and supportive fans that flock to this golf-rich destination each year.”

Atlantic City may be known for its beautiful beaches, multiple casinos, the Miss America pageant, and of course, the famous boardwalk, but it is far from just a gambler’s paradise anymore. Lately, the gambling mecca of the Eastern Seaboard has begun to assert itself as golf destination with a selection of world-class golf courses.

“Atlantic City Golf is the best-kept secret on the East Coast and this week’s tournament certainly brings worldwide attention to one of our member courses and our entire destination,” said Greater Atlantic City Golf Association President Tom Sullivan. 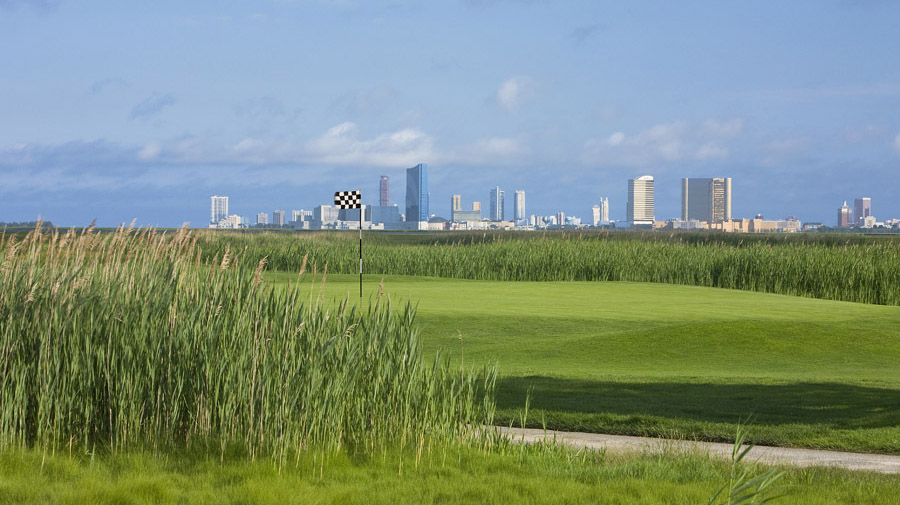 In addition, Atlantic City Golf includes plenty of historical significance as well. For starters, the term “birdie” originated at Atlantic City Country Club, which has played host to six USGA events. In addition, Stockton Seaview Hotel and Golf Club is the site of Sam Snead’s first PGA Championship title and started hosting the ShopRite LPGA Classic in 1986. Harry Vardon and Walter Hagen fine-tuned their games at The Links at Brigantine Beach before heading across the Atlantic to the play the Open Championship.

An easy drive from the major metropolitan areas along the East Coast, Atlantic City caters to golfers with a wide variety of accommodations from budget rooms to full-scale suites, casinos, more than 150 restaurants and bars, world-class spas, top name concerts and comedy shows, innovative nightlife, designer shopping, the beach, the boardwalk and pulsating casino games.