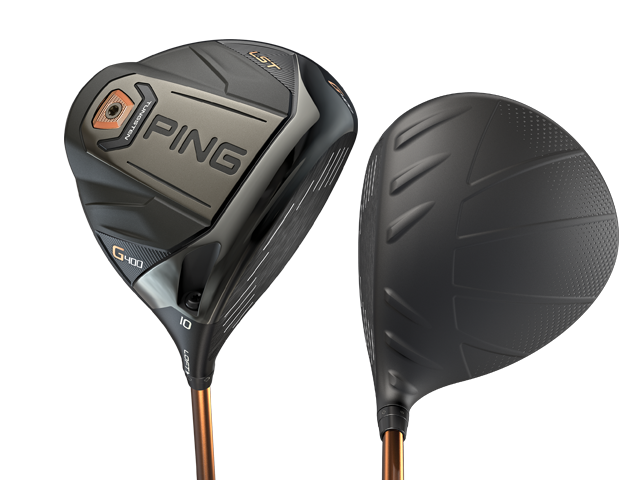 The chance to play the latest drivers, irons and putters is a great part of writing about golf equipment and after a lot of years the approaches by the various manufacturers are fairly predictable.

In the case of family-owned PING, they were among the first promoting the idea each golfer should be fit for the proper clubs and this was back at a time when only touring professionals put an emphasis on the right shafts and heads. To me PIING’s essence is expressed by a tag line they use for their game-improvement category G400 irons…game-enjoyment irons.

But turning to drivers, after a professional fitting it was clear the new PING G400 driver was the best match top my swing and specifically the LST version. 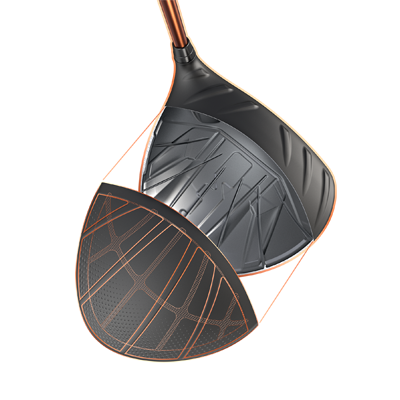 The LST is one of four in the G400 driver family and they share features such as the weight-saving crown constructed with titanium ribs and carbon fiber in between so that it looks like a dragonfly’s wing. In the G400 the “dragonfly wing” wraps around the skirt area towards the sole which both shaves a little more weight from the crown to be repositioned in the sole and gives the clubhead an “infinity edge” for a confidence-inspiring look at address. The other distinctive feature of the G400s golfers will notice right away are the “turbulators” or vanes on the crown which redirect air flow on the downswing. These are more prominent than on the G model driver and help reduce aerodynamic drag on the downswing.

Three of the G400 models, the standard, SFT and LST, have 445cc head sizes while the clubhead of the fourth version G400 MAX has 460cc. Head weights are subtly different with the G400 MAX and the standard at 206 grams, the SFT 203 grams and the LST 208 grams. All share PING’s very thin T9S+ forged clubface and the company tells me when added to the improvements in aerodynamics can produce nearly 2 mph more ball speed.

The GMAX 400 is a super game-improvement model and with the larger clubhead has the highest resistance to twisting (MOI) of any of the drivers in the family. In fact, PING says it has the highest MOI of any driver they have ever made. The center of gravity in the standard model is deep in the clubhead which improves accuracy and reduces dispersion. The SFT model (Straight Flight) has heel-biased weighting and a lighter D1 swing weight to help those who slice to more easily square the clubface to straighten out that left to right curvature.

The G400 LST (Low Spin) is for better players and the model played by PGA Tour pros such as Bubba Watson. By moving the internal tungsten weighting closer to the face ball spin has been lowered so trajectory and carry for those with higher swing speeds is improved giving more distance.

Not wanting to bore you with a bunch of numbers, just enough to highlight the differences, Trackman showed the average clubhead speed swinging the G400 was 97.2 mph compared with 96.1 for the previous driver in my bag. The difference in ball speed was exactly 5 mph and the ratio of ball speed to clubhead speed (smash factor) was 1.46 for the G400 and 1.39 for my old driver. Significantly ball spin was between 200 and 300 rpm less depending on the quality of the hit.

Of course, the $64 question is how does this translate into carry distance? The answer is 9.6 yards. In my mind that’s significant. Also, significant after playing with the G400 for a while is the feeling I’m going to hit a good if not great drive every time

Bottom line the entire G400 family from PING are very good and the G400 LST is still in my bag.