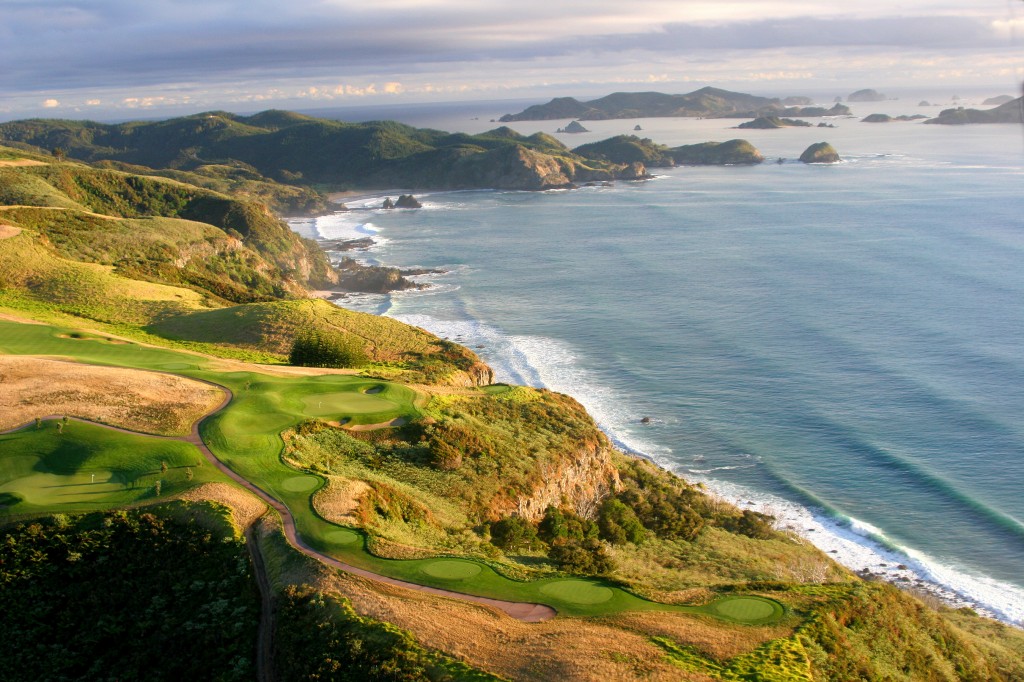 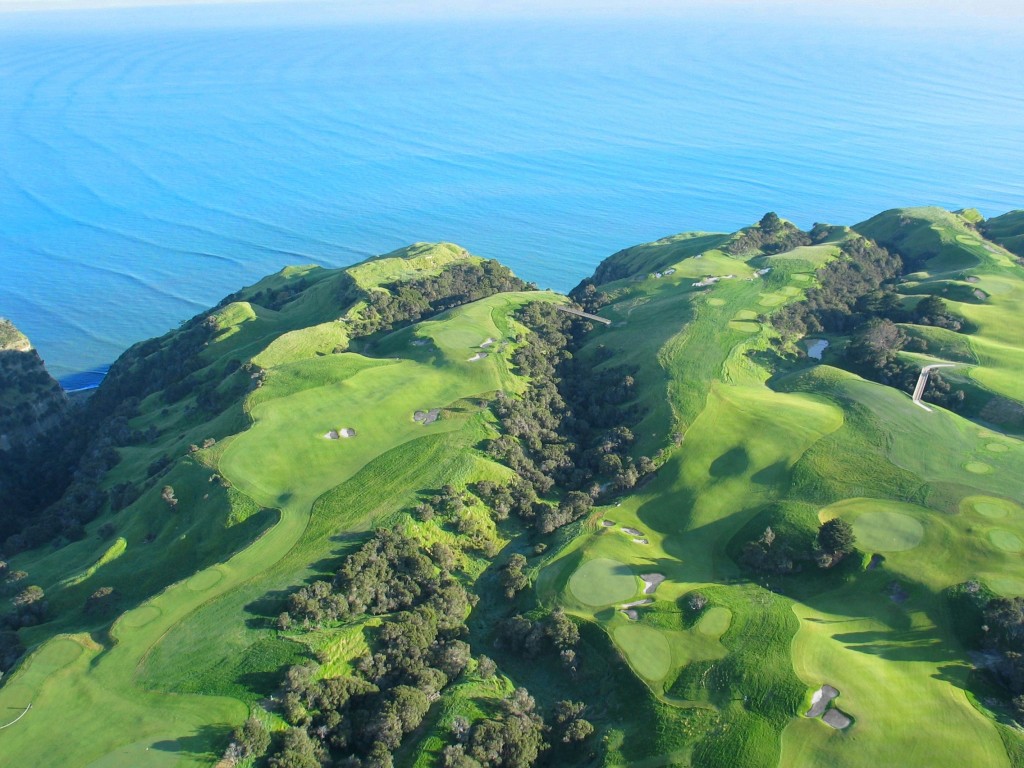 While other golfers dream of a visit to Scotland and Ireland, two great places where I’ve already had a chance to visit, it’s New Zealand that has always been on my bucket list. Of course, I’m not ready to kick the bucket anytime soon, but see no harm in letting others know I’d like to do in my lifetime. However, unless I run into someone like the character played by Jack Nicholson in the “Bucket List” movie with deep pockets to help me or win the lottery—guess it might help to play to have a chance– I will never realize the dream.

However, an interesting news release from Hal Phillips, a fellow member of The A Position, about the Tiger Tour being offered by American hedge fund financier Julian Robertson merits passing along to ambitious golf holiday-makers who’ve got plenty of “Benjamins” to throw around..

The Tiger Tour—no tiger Woods is not involved—is scheduled March 12-20 and will cost $26,000 US per couple for the 8-night/9-day tour of the feted New Zealand resorts Robertson and his family have developed, but wait a minute, you also have to add the airfare to and from New Zealand. That’s out of my reach, too.

The Tom Doak-designed Cape Kidnappers plays along the high ground on a plateau 1,000 feet above the surf between the fjords, making it another of the most stunning physical golf environments in the world.

The David Harman-designed Kauri Cliffs may be the most picturesque golf course on Earth, with six cliffside holes and the gargantuan sweep of its inland holes, which recall Princeville on the Hawaiian islands of Kauai.

I’m not sure I would be satisfied with just one round on such challenging courses and would probably follow the example of my friend Ray Mullins, who went 36 and even 45 holes on a day when he visited me in Costa Rica 11+ years ago.

“There’s no doubt it’s expensive,” said Ryan Brandeburg, director of golf at both Cape,Kidnappers and Kauri Cliifs. “It may well be the most expensive golfing holiday on offer anywhere in the world. For the golf holiday-maker of means, someone with a sense of adventure and vision, someone who appreciates the finer things with service levels to match, The Tiger Tour delivers a return that is unrivaled.”

Robertson added, “This tour is my attempt to bring others the very best of New Zealand by unlocking some experiences that might normally take spending a lot of time here to ever uncover. It is a unique and personal tour and one that I feel excited to share, as it is full of my own ‘inside’ experience and knowledge gleaned over many years here.”

While this particular tour is out of my reach, I’m not giving up on getting to golf in New Zealand.