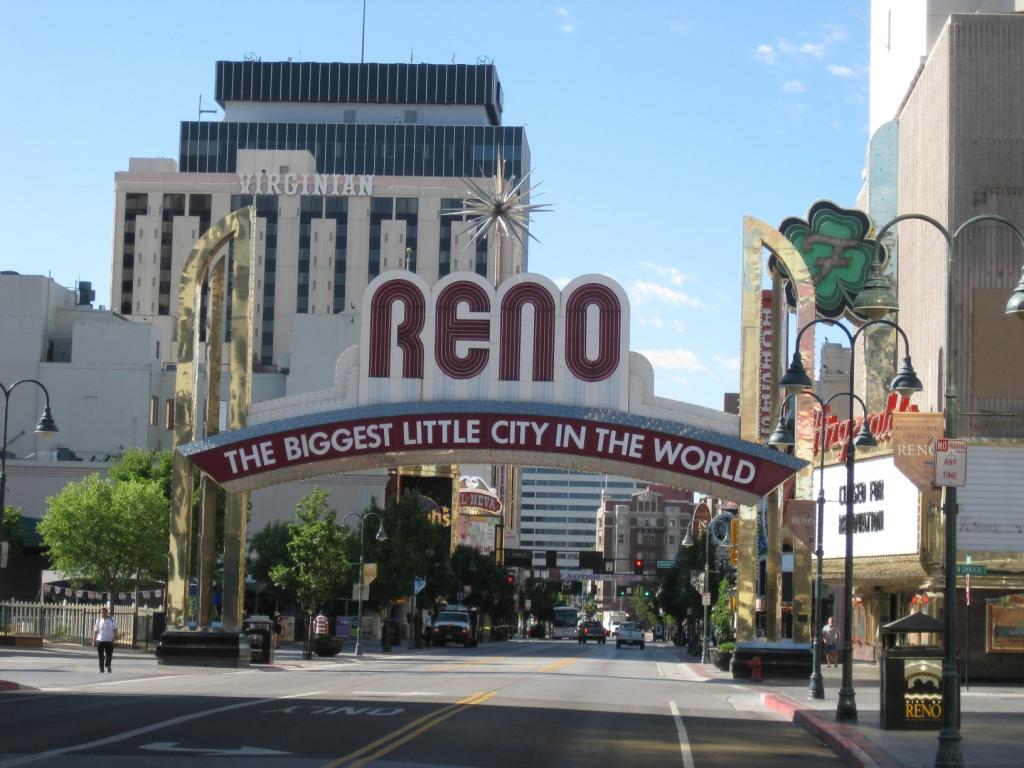 As I mentioned, I had a fantastic time this Wednesday playing in the pro-am of the Reno Tahoe Open, the PGA Tour event taking pace in Reno this week. It’s big, but it is not the only game in the town nicknamed “The Biggest Little City in the World.”

That’s no surprise, given that there are 50 golf courses in a 90-minute radius, most of them quite affordable, making it one of the most beautiful of the reasonably priced places for a golf vacation, combined with the attractions of great sunny summer weather, casinos, nightlife, cheap eats and the big daddy of lakes, Tahoe.

Just down the road on the shores of North Lake Tahoe, one of the biggest celebrity golf events in the world is also being held this week. More than 80 folks like Ray Romano, Don Cheadle, Jason Kidd, Michael Jordan, Tony Romo, Charles Barkley and Jerry Rice are battling for bragging rights at the Edgewood Tahoe course in the annual American Century Celebrity Golf Classic. Former pitcher Rick Rhoden, long the best of the many athletes turned golfers, has won the event several times and is the usual favorite, but the up and coming quarterback Tony Romo is suddenly applying the pressure – the same Romo who nearly qualified for the US Open this year. What makes Romo more interesting is that unlike all the other retired athletes, he is still playing in the NFL. What makes the event more interesting is that unlike the celebrity packed field at the AT&T tour event at Pebble Beach this one is strictly for the celebs, not the tour pros.

Like the Oscars, the five day tournament is packed with parties and lavish gifts, as celebrities in our society have come to expect. If you were one of the lucky amateurs joining them you would experience the same star studded treatment.

If that sounds good, check out the online contest that just opened to win a spot in next year’s event. The winner will get two spots in the July 12th round, accommodations and gift bags. There are also other prizes.

A second online contest lets anyone who plays the free, virtual back nine of Edgewood enter for a VIP access spectator package to next year’s event.

It’s a gambling kind of place, so good luck!