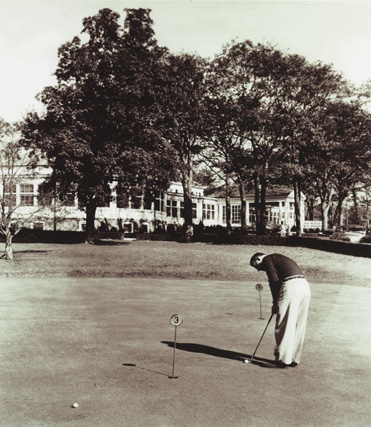 The Seaview Resort is steeped in history and was the site of the 1942 PGA Championship.

The long hitting terror of his day, Sam Snead won a record 82 PGA Tour events, including 7 Majors. The very first was the 1942 PGA Championship, played on the Donald Ross-designed Bay Course at the Seaview Resort outside Atlantic City.

I’ve written about the Major venues  you can play in this country (and Ryder Cup venues), just 12 of them, including some upcoming courses that have not yet actually hosted the events (Kiawah’s Ocean Course and Chambers Bay), and among this prestigious dozen, the Bay Course has always been one of the best.

Now it is even better.

The resort used to be run by Marriott, who never really seemed to understand what they had, with two courses, a lot of history and a great setting.  Seaview was taken over last year by Dolce Resorts, who successfully operate a lot of golf and non-golf properties and recently took over the Ritz Carlton Lake Las Vegas, another favorite golf destination of mine. Dolce turned over the management of the 36 holes to Troon Golf, the industry leader in providing a high quality guest experience, and pumped $1.4 million into upgrades, including substantial off-season renovations to the Bay Course itself, with a complete course-wide bunker renovation, as well as an upgrade of the sibling Pines Course. The work comes at the perfect time, the second Donald Ross-designed Major Venue to unveil a new and improved look this spring, alongside a greatly revamped Pinehurst Number Two. Now you can play them in the same trip, less than a day’s drive apart. 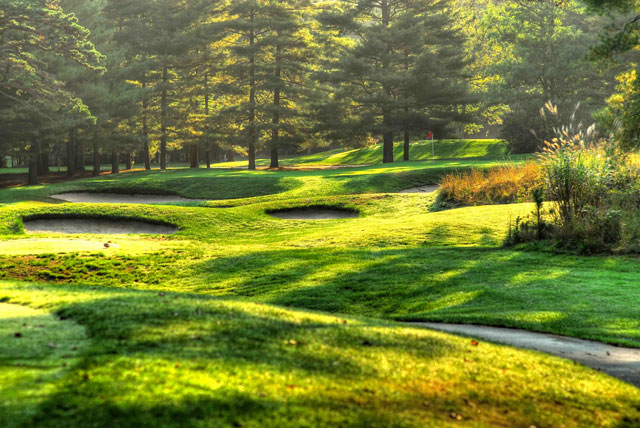 This Donald Ross masterpiece was just totally renovated, including an 18-hole bunker upgrade

So as spring slowly shows up on the dreary east coast, Seaview is a better golf resort than it has been in as long as I can remember, and should be quite high on your list for 2011 and beyond. Slammin’ Sammy would have wanted it that way. 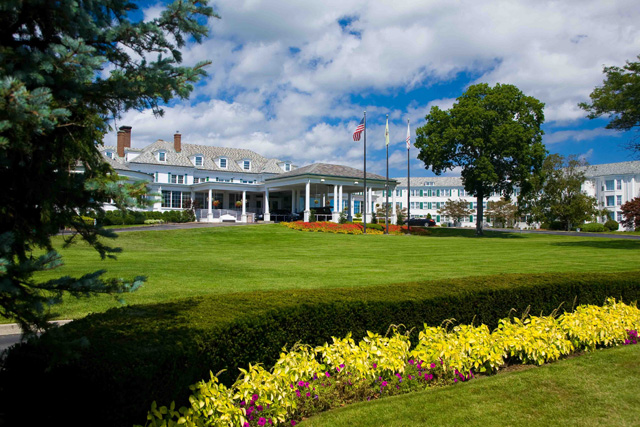 After an extensive upgrade and management change, the Seaview Resort is ready to take its place among the nation''s grand golf destinations.