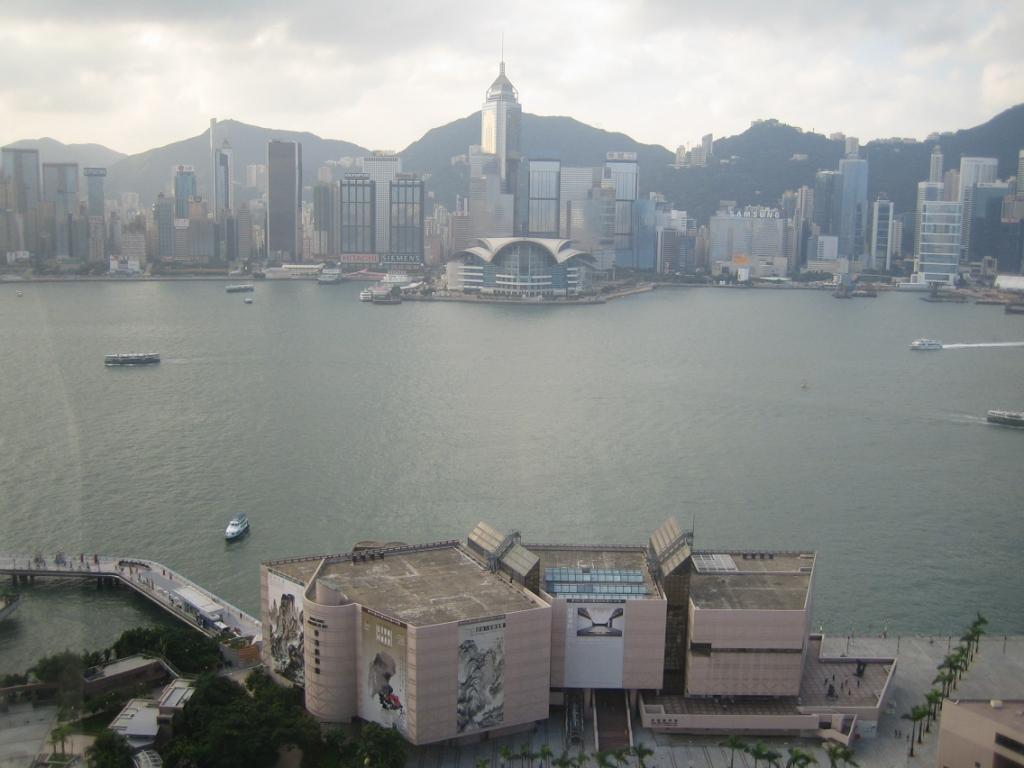 Built on Victoria Harbour, Hong Kong is simply one of the world's great cities, and its proximity to the world's largest golf resort makes for an unbeatable one-two punch of golf travel.

This is the moment everything changed in the world of golf.

It’s taken the rest of the world a few years to put two and two together and see how dramatic the construction of the Mission Hills Resort has been and will be in the history of the game, but to the mastermind behind it, Dr. David Chu, it was a simple proposition, combining a build-it and they will come mentality with a keen understanding of the cultural and social changes China was going through.

Like the Emperors before him who undertook the Great Wall, or the Forbidden City, the largest royal palace on earth, Chu had a simple plan – build the world’s largest golf resort. 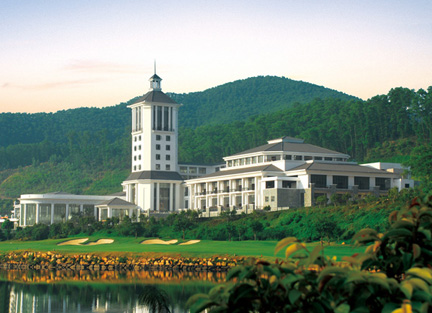 From excellent golf to Asia's largest clubhouse, Mission Hills is not just big - it's a first class operation.

And so we have Mission Hills, which is the first thing anyone talking about golf in China talks about. That’s not just because bigger is better, though in this case it is. Mission Hills has a bunch of things going for it, but nothing more so than its location, conveniently close to Hong Kong, which despite its special political status as a pseudo-part of China, is the best city for Americans to visit, with the best vacation infrastructure, hotels, food and a totally modern and approachable tourism experience. So you combine the glitz, glamour and allure of one of the world’s great cities with a modern luxury golf resort that has twelve – yes twelve, 18-hole courses (two of them very dignified par-3s) and two deluxe hotels, plus every type of restaurant, spa, and athletic facility you could want, and you have a made to order Chinese golf vacation. In fact, for many American visitors, there is no point going beyond Mission Hills. Playing the courses here, which are good to very good, and seeing Hong Kong, is already going to take you ten days or so. 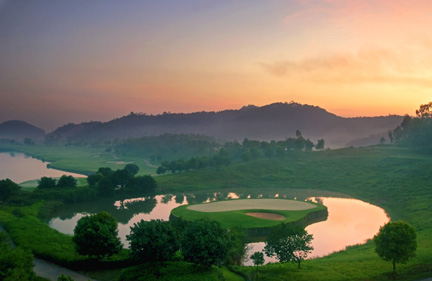 The Nick Faldo design is arguably the best of the twelve 18-hole courses that comprise Mission Hills.

When Mission Hills came to global eminence with just its tenth course, I visited and wrote a very in-depth and long magazine feature for Cigar Aficionado Magazine, where I am a contributing editor who handles all things travel, and I won’t waste time repeating myself here. If you want to skinny on Mission Hills, read my article.

In a nutshell, Mission Hills reflects a longstanding philosophy of the Chinese – they like to do things in a very, very big way here. The resort has 2500 full time caddies, and is also home to the largest tennis facility in Asia, a Davis Cup host venue (51 courts), three spas (one the largest in Asia, of course), the largest clubhouse in Asia, and for the little ones, the largest outdoors children’s playground in Asia, though I can’t figure out who tracks that exactly.

The design theme is courses by golfing legends rather than architects, with some overlap in the form of Nicklaus, Norman and Faldo, along with first time efforts by Vijay Singh, David Duval and Annika Sorenstam, and rising designers Ernie Els and Jose Maria Olazabal. The quality level is as high as at any major US luxury resort, especially the Faldo and Nicklaus routings, which are really good.

So if you want to dip your hand in the water that is golf in China, there is simply no better place to start than at Mission Hills. 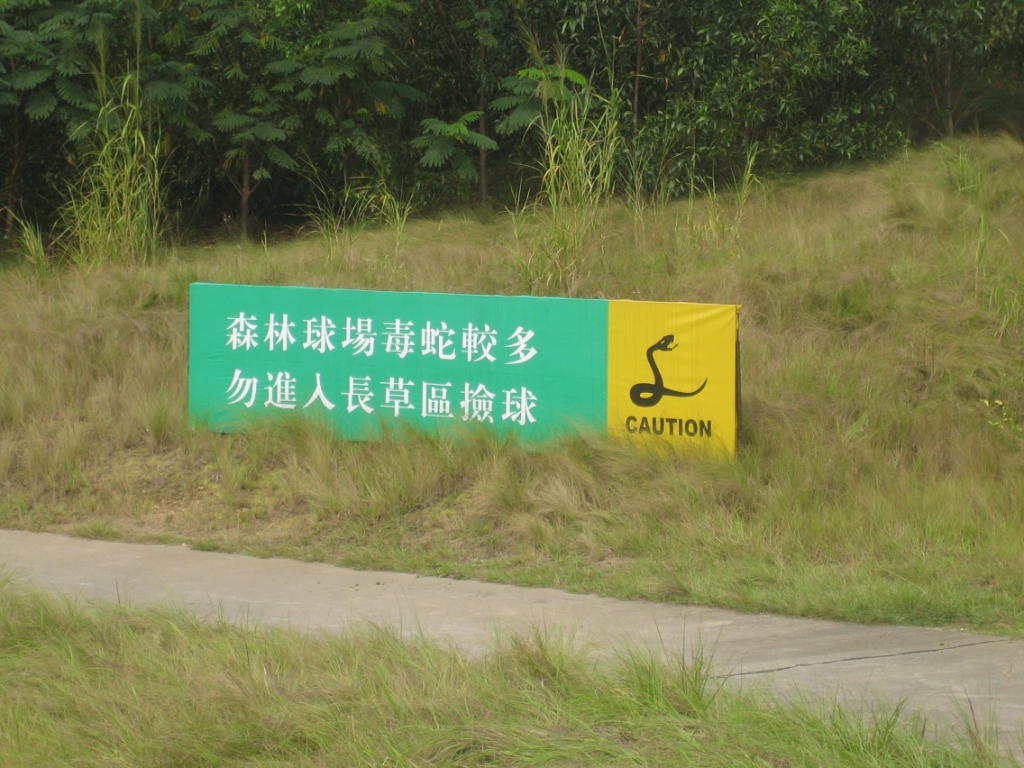 I don't speak Chinese but I got the drift.