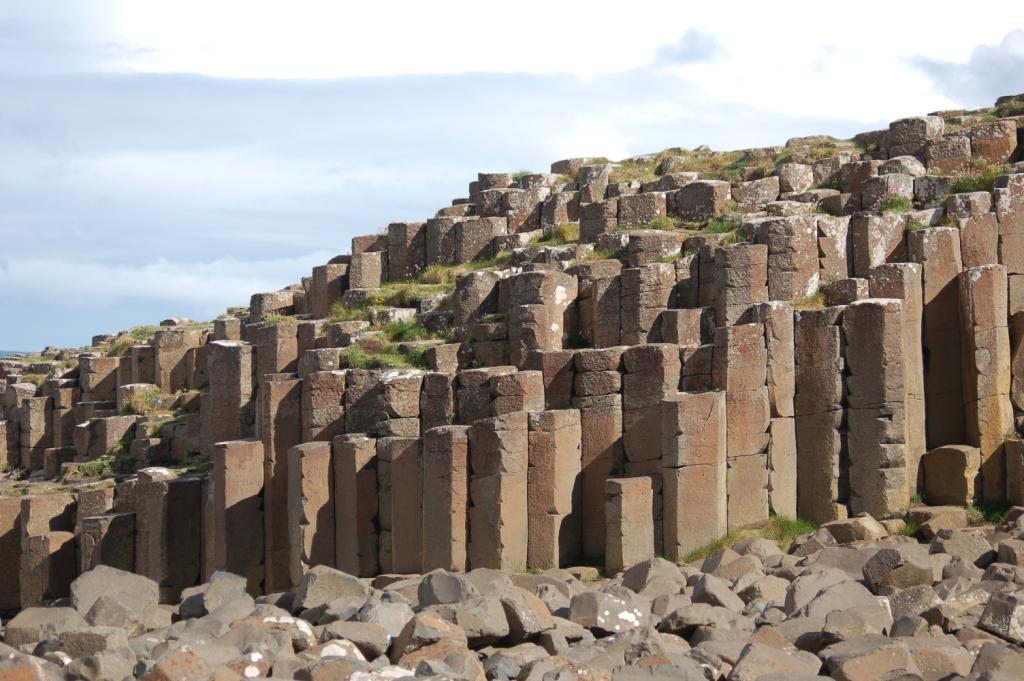 Who built the Giant's Causeway? Aliens? Finn McCool? Your guess is as good as any, but whiskey and Guinness might help.

On previous trips to Northern Ireland – and indeed all over the world – I have had a tendency to skip anything resembling sightseeing for golf, golf, and more golf. I forget how many times I have played 36 every day of my trip, and my personal best is ten straight days of double loops.

So on this, my fourth trip to Northern Ireland, I finally decided to forgo some golf (sorry Ardglass, my favorite hidden gem on earth!) and see the country’s most famed sight, the Giant’s Causeway. And since it is also very popular and quite nearby, the famed Carrick-a-Rede Rope Bridge.

Both are quite close to Royal Portrush and Portstewart, which will be stops on your Northern Ireland golf itinerary, unless you let a moron plan it. The Giant’s Causeway is a UNESCO site, world renowned, and frankly, bizarre. Irish legend has it that the mythical giant Finn McCool built it as a walkway all the way across the sea to Scotland so that his rival Scottish giant could walk over for a fight, but the other guy chickened out and retreated, tearing up the rest of the causeway so Finn would not follow him home.

Frankly, this, or aliens, are both more believable than the lame pseudo geological explanation they give at the video in the tourist center. And as added evidence of battling giants, similar unique stones have been found on the Scottish side.

The Giant’s Causeway is a formation of basalt columns that seem to be formed into near perfect hexagons, as if, well as if a mythical giant decided to make paving stones for a walkway across the sea. There is no rational explanation. You just have to go and see it, and climb on it, and wonder. 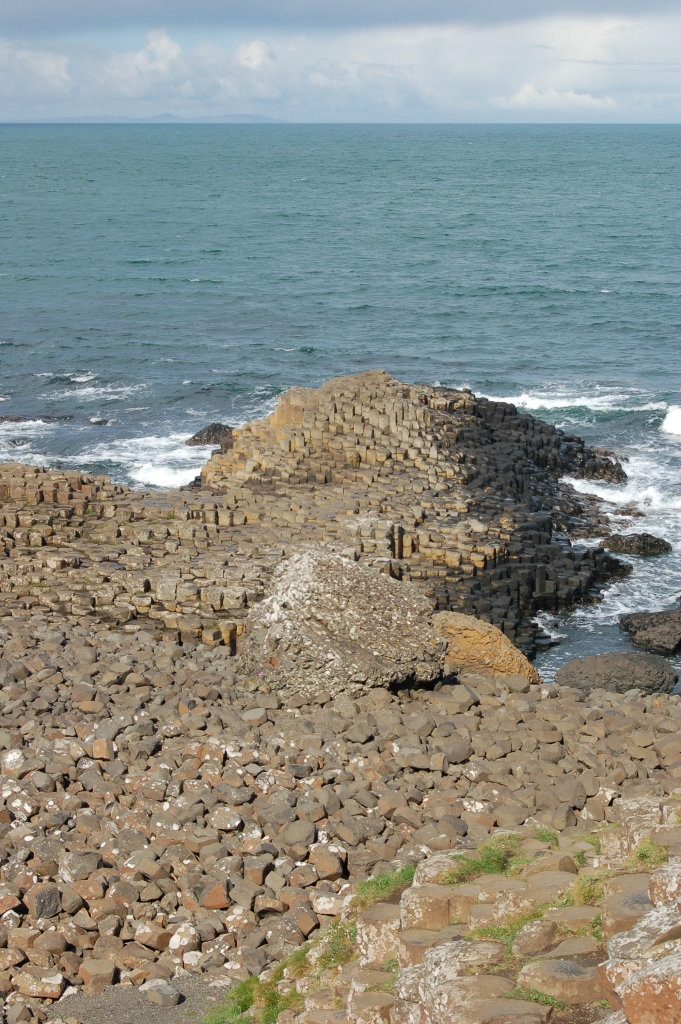 Like the pyramids or Easter Island, the Giant's Causeway just doesn't make sense, so simply enjoy it.

The Carrick-a-Rede Rope Bridge has a more logical explanation. Apparently Irish fishermen are quite lazy, and they discovered that instead of actually going to sea to fish, they could skip boats and all that stuff, and simply lay nets across this small channel between the mainland and an offshore rock island and catch all the fish they wanted while drinking pints. The catch was that there was nothing to attach the nets to, so they built a temporary bridge out of ropes, hung the nets, and were perfectly happy until winter, when bad weather tore their bridge down. So they built it again. This cycle went on for decades until tourists started crossing the bridge for the sheer thrill, and the government stepped in and built a permanent, engineered rope bridge. I don’t think they fish anymore, but walking across the bridge to the little island is a big deal, so check it out. 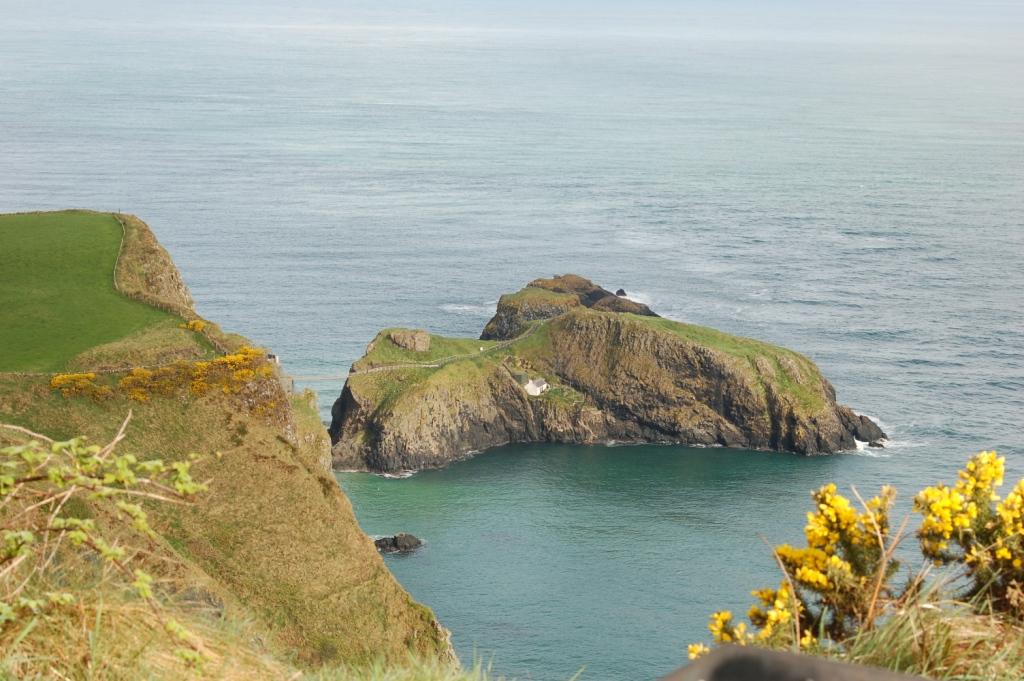 Traverse the famous rope bridge and you can explore this spitof land.

Then drive to the next course and tee it up!