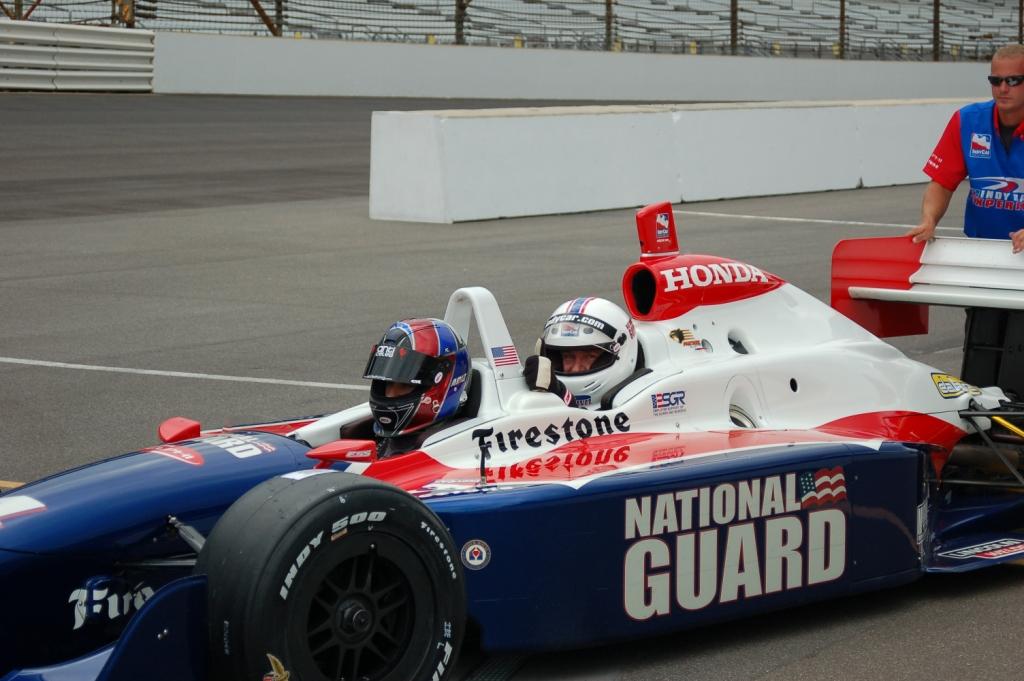 The Indy 500 is more than just the famous race of any kind, it is also the world’s largest single-day sporting event. In big years, it has attracted more than 400,000 fans to the stands and infield of the famed Indianapolis Motor Speedway, aka “The Brickyard.”

As if Indy was not big enough, this year is extra special: the race turns 100 in 2011 (on May 29, as it is always Memorial Day Weekend). The very first Indy 500 was way back in May 1911, and to honor the event, the city has planned a month-long bash planned for this epic celebration. This includes everything from parades to the world’s largest half marathon – culminating with a run around the racetrack oval!

Unlike the Superbowl, Indy is not hard to get tickets to, but hotel and flight reservations are likely to be trickier issues. That’s why I am giving you a few months heads up, but don’t dally, start booking now.

Last year I attend the 200th anniversary Oktoberfest in Munich (see my pictures here!), and even though I had been before, it was extra special. I expect the same to be true for the 100th birthday of Indy 500. 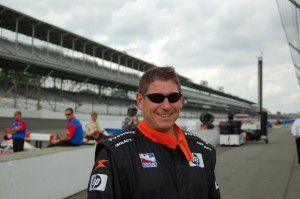 All the info on the race can found at the Speedway’s site, while the month long lead up, the 500 Festival, including the half-marathon, has its own dedicated site.