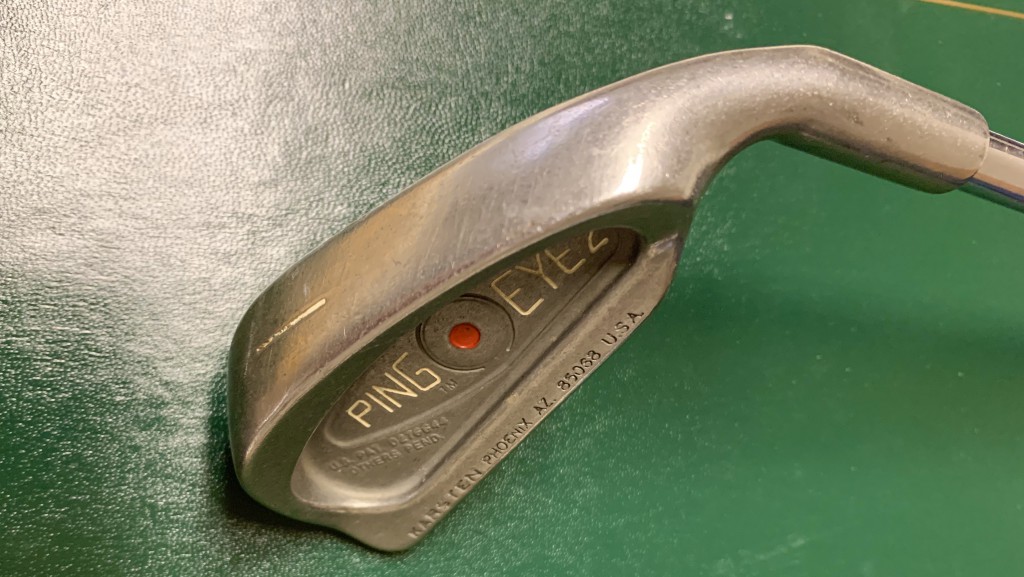 Thanks to Blythefield CC member Brent Rector for writing the Maurice Flitcroft Spring Stag story. (See previous post.) For those who didn’t read it, the story was about how in  1978 my brother Tim (a member) renamed Blythefield’s annual Spring Stag in honor of Maurice G. Flitcroft, infamous for once carding a 121 in an Open Championship qualifier. In 1987, while playing in a foursome at that same event with Brent I had my first ace. The next year I managed to get Flitcroft himself, courtesy of British Airways, to play in the tournament.

It was a hoot remembering that entire episode. And to have Brent bring up my first ace, well, how generous and thoughtful. Far better for him to do it than me!

A couple postscripts after receiving a number of comments and emails from that story.

Yes, it was an ace with a Ping 1-iron. And no, smart alecks, it wasn’t at Blythefield’s par-three 129-yard 3rd hole! It was at the 197-yard 15th hole. With an elevated green, our foursome never saw it go into the hole. I thought it was probably close but never wanted to believe it was an ace. My heart had been broken too many times in the past.

A week or two later, I was up north at the opening of the new course at Treetops. Rick Smith’s connections brought in VIPs and golf writers from all over the country. One of them was the legendary Arthur “Red” Hoffman, the long time and celebrated NY golf writer who covered the game for over 50 years in the NY and NJ areas. Anyway, a friend introduced me to Red at a cocktail party and said, “Red, I’d like for you to meet Terry Moore, editor of Michigan Golfer, who last week had an ace with a one-iron.” Red shook my hand and said:

“Hmm, one-iron. The only other person I ever heard having an ace with a one-iron was Sam Snead. Of course, Sam had an ace with every club in his bag, excepting his putter. Every iron, all four woods.” 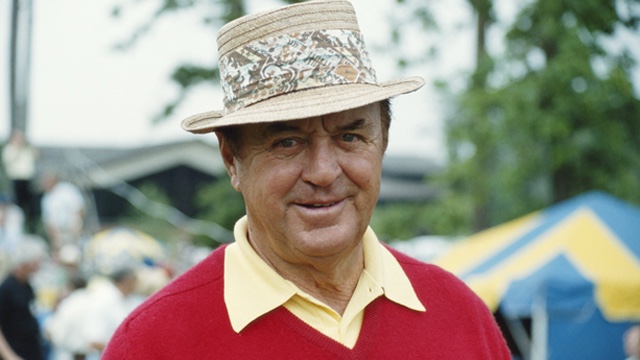 Speaking of aces with a driver, I still fondly recall sportswriter Jim Murray once describing his only ace at famed Riviera’s 148-yard par-three 16th hole:

“I cut a little driver in there.”

One final tidbit about the Maurice Flitcroft 1988 Spring Stag. Not only did British Airways provide roundtrip complimentary airfare between London and Grand Rapids, MI, for Maurice and his wife Jean to attend the tournament named in his honor, but it also donated, as a tourney door prize, a pair of roundtrip Business Class tickets between Detroit and London.

Drawn from a bin at the big dinner by Maurice himself, the winner was BCC member Warren Brown who earlier had come up to the podium to accept a booby prize for the day’s worst score by his foursome.

As I wrote at the time. “Fittingly, the last shall become first at the Maurice G. Flitcroft Spring Stag.”