As is my humble holiday custom, I offer my list of the top Michigan golf stories of the year. Please forgive me if I overlooked a particular champion, achievement or tournament. My team of research elves have dwindled down to a precious few: me. With that caveat and in no particular order, here are my selections. 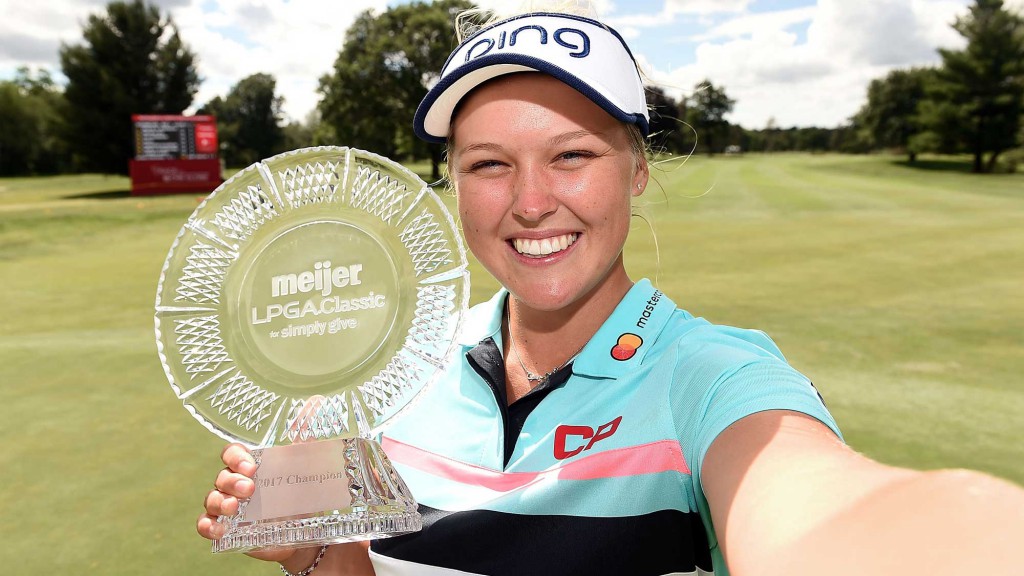 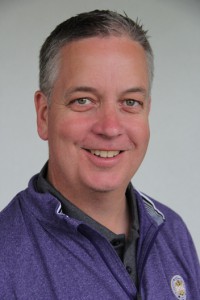 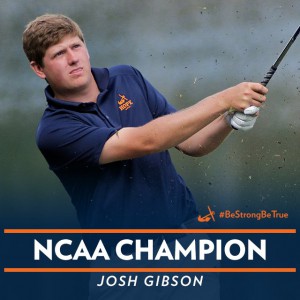 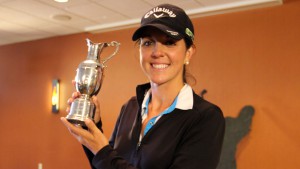 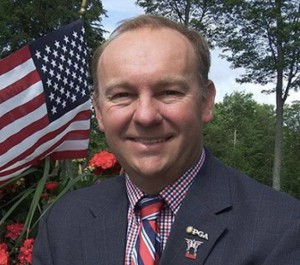 God willing, see you next year!