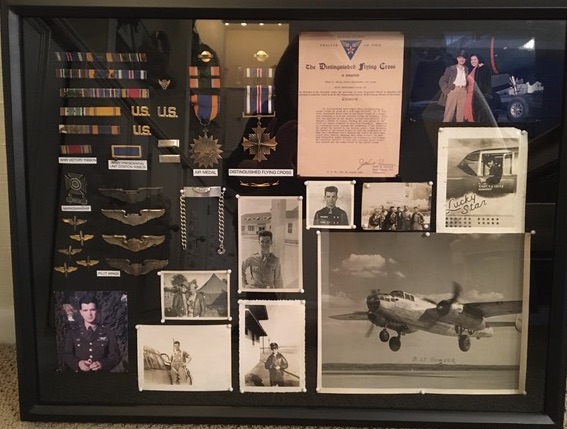 When major sports including pro golf return to normal, I hope there’s a twist in the widely adopted practice of honoring enlisted military personnel and veterans. As a proud son of a decorated WW II bomber pilot who flew 61 missions, I’m forever grateful for the service and sacrifice of our men and women of the armed services. It’s just that so many sport bodies have jumped on it as a “marketing cause.”

Even the late and highly admired US Senator John McCain, the former Navy pilot and POW for five years, once said such ubiquitous public commemorations were overdone. Worse yet, McCain led a 2015 Senate investigation into “paid patriotism” where it was revealed over $10 million in Pentagon contracts were spent on pro sports teams boosting military recruiting and honoring service members.

McCain in his report, shared by fellow Senator Jeff Flake, wrote: “Taxpayers — not the teams — paid for patriotism and VIP perks. It is time to allow major sports teams’ legitimate tributes to our soldiers to shine with national pride rather than being cast under the pallor of marketing gimmicks…”

Of course, numerous tributes had no marketing dollars attached to them. They were largely seen as good public relations. 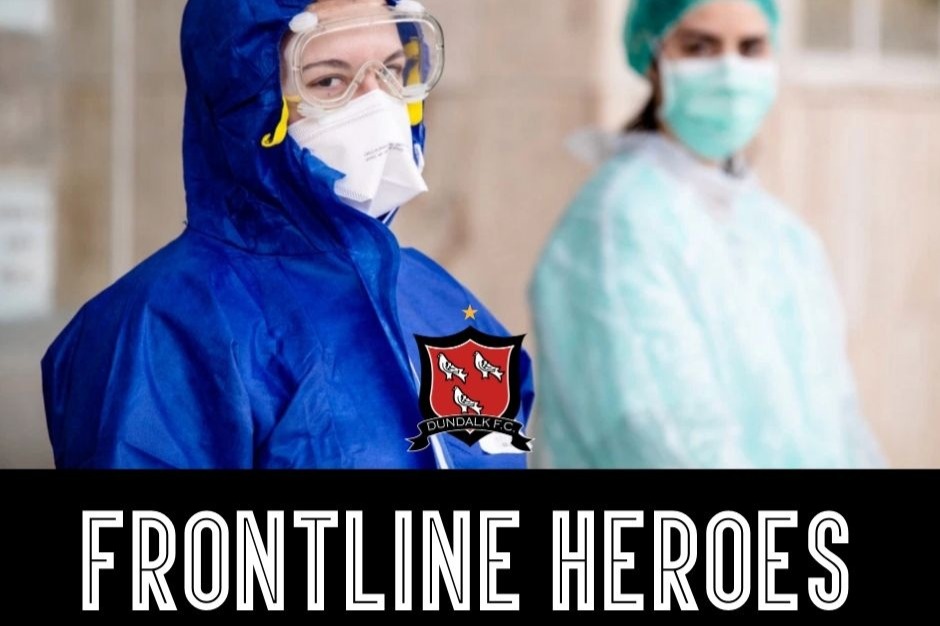 All legitimate military tributes obviously should continue, including those on the PGA Tour. But as we’ve seen countless times in the past weeks, there are many, many heroes in our society. Let’s spread the love and appreciation around for these equally brave and tireless individuals: healthcare workers, first responders, teachers, workers in food preparation, stocking and delivery, farmers, sanitation and child care workers. The list goes on and on.

Along with our enlisted soldiers and veterans, I’ll stand and salute them.