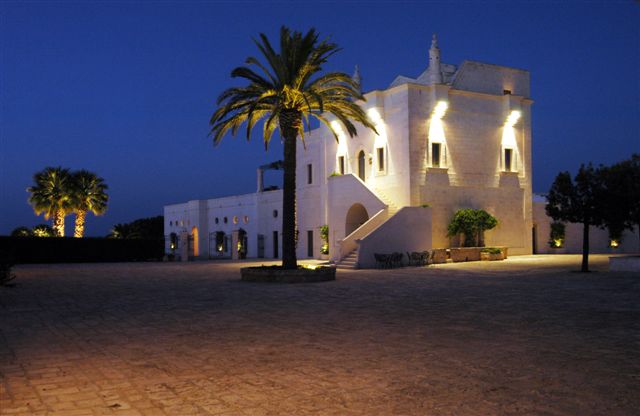 I’m not talking about my wife–although she can certainly make a claim to the title, especially on Valentine’s Day–but about a resort we visited a few years back, the Masseria San Domenico Resort and Spa in Savelletri di Fasano, Italy.

Here at The A Position we’re given a topic to address (or not) each month for The A List feature, and last year for Valentine’s Day, the world’s sexiest golf resorts was on the table. Click here to see what lubricious choices eight other TAP writers made. My pick was pretty clear, especially since we had visited on our 25th wedding anniversary trip:

After toasting your limbs on a private beach on the Adriatic, a plunge into the salt water Talassotherapy spa sets the senses tingling at Masseria San Domenico in Puglia, which has refined the art of Mediterranean lotus-eating. Feast on succulent fruits and oil from the onsite orchard and ancient silver olive grove, dine in a blazing white stone 15-century watchtower.

Don’t neglect the sumptuous San Domenico Golf Course, where the Masseria Cimino, a 15-room guesthouse perched on the eighth hole, is the all-in aphrodisiacal option: light the candles, uncork the Prosecco, savor the chocolates, and remember to turn down those cool white sheets. 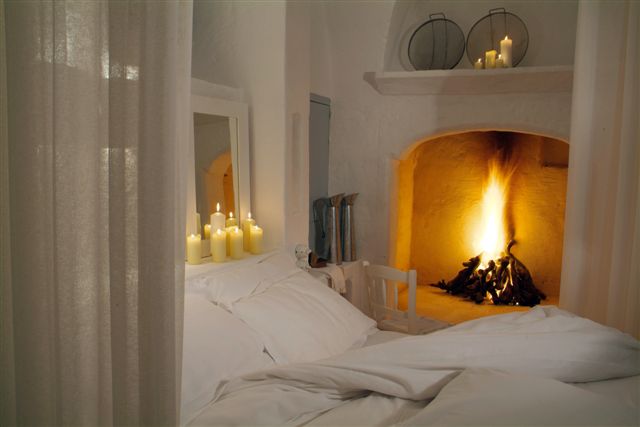 There was a short drive required from the hotel-spa to the course, a splendid links-like track by European Golf Design, easily the best of five courses I played on our Italian jaunt. It has and will again this year serve as the site for the Challenge Tour Grand Final in November (the European Tour’s equivalent of the Nationwide Tour). 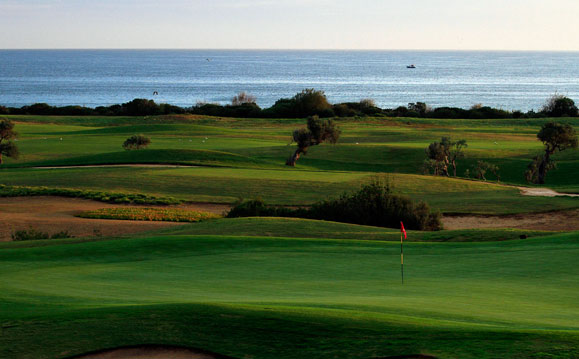 The tournament was won last year by Matt Haines, but you knew that, right? With the win Haines, from Kent, England, finished second in the 2010 Challenge Tour Rankings, thereby securing his European Tour card for 2011. Not bad for a member of the 2009 Great Britain and Ireland Walker Cup team, although he’s off to a somewhat rocky start this year, still looking to make his first cut,

In any case, since our visit I’ve learned that a new sister property has been built even closer to the San Domenico course, and Borgo Egnazia sounds just as enticing as the original, if that’s possible.

With 63 hotel rooms suites and 23 private villas, each with its own pool, the Borgo Egnazia would certainly work for couples, except in the sense that it’s probably even better suited for families. So there are likely to be lots of kids splashing around the place. Indeed, there’s a Kids Club that caters to infants to 13-year-olds, in case Mom and Dad need to head out to the golf course or have, well, some other activity in mind.

I haven’t eyeballed this one yet–one can only hope–but all three properties are run by the same family, and they haven’t let me down yet. Each locale can be accessed at the Masseria San Domenico Resort and Spa website, if you dare set yourself up for powerful yearnings. 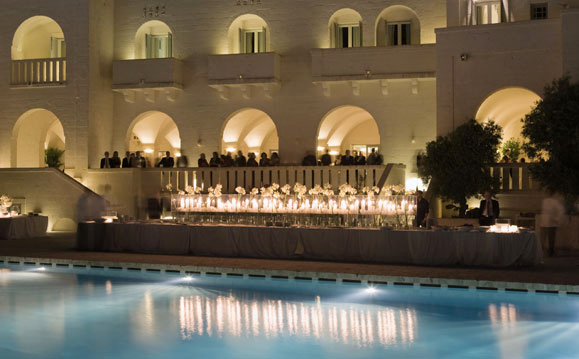