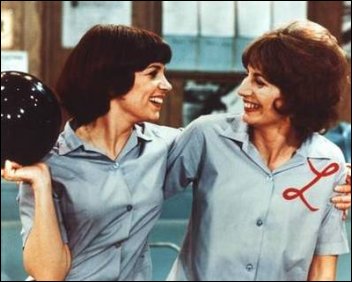 Bread and butter, meat and potatoes, Laverne and Shirley, baseball and hot dogs, golf and beer. Great pairs are together for a reason, and while the flinty soul of golf may have been forged in the home of whisky, a good pint is a far more common tipple when the bets are being paid off at the 19th hole.

A good pint is the trick. Lord knows tsunamis of Megabland Bellywash Light have streamed from golf clubhouses for years–particularly in the U.S.–or been retrieved from the icy cold depths of the cart girl’s cache mid-round for those who like to drink and drive (and indeed, can’t seem to get their game right without a little swing oil).

It was always a bit of a puzzle why golfers–restless nomads when it comes to playing new courses in new locales–would settle for the same old fizzy yellow water when a round was over. The quick answer, of course–because it was there. 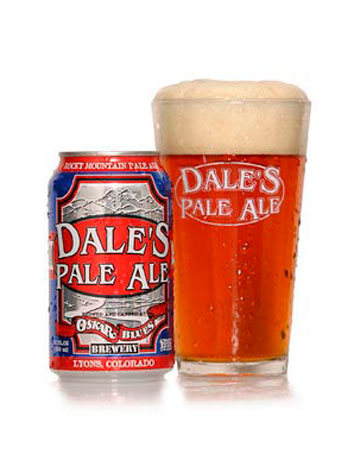 Lord knows Trappist ales weren’t there, though a golf course would be an apt place for them, considering how often names of the deity are invoked during play. Another factor was that bottles were typically not allowed out on the course.

Times are changing, though. Golfers are demanding better choices in the clubhouse, and more and better beers are now being canned (a tip of the golf cap to Oskar Blues of Colorado, which first put Dale’s Pale Ale in cans in 2002).

But let’s think larger, pondering a few locales with the sublime nexus–terrific beer and great golf. It’s not quite as easy as it sounds. Superlative U.S. beer drinking towns like Portland (Oregon or Maine), or Philadelphia fall a bit short in the golf realm. There’s marvelous golf near Philly, for instance, but mainly at private clubs. Belgium is decidedly not known for golf. And while the golf and Guinness (okay, or Murphy’s) are nonpareil in Ireland, there’s not yet a lot of beer diversity in the Emerald Isle.

This is all open to debate, naturally, preferably over a brew after 18 holes. But here, with quiddities, are five locations where the better beer-loving golfer will not be disappointed, except for that four-putt on the twelfth hole.

Click on any heading to navigate through the piece:

2 Responses to “Birdies and Brews: Introduction”