For the Boston Beer Co., summer begins in March. That’s when the brewery’s Samuel Adams Summer Ale starts showing up on taps or appearing on retail shelves. This year’s appearance marked the twentieth anniversary of the beer, one of the company’s most popular offerings.

It’s a tangy wheat beer made with pale malt and malted wheat, Hallertau Mittelfrueh and Saaz hops, with a touch of lemon peel. This would make it absolutely indistinguishable from scores of other American wheat beers. But brewery founder Jim Koch had a wild notion when the beer was being formulated for its introduction in 1996—the addition of some Grains of Paradise.

A spice from coastal West Africa, Aframomum meleguetta is also known as Meleguetta pepper, Alligator pepper, Guinea grains and a few other monikers. It’s more an outlier of the ginger family than a pepper at all, but it was prized for its peppery qualities in the middle ages and is still a spice to be reckoned with in the kitchen. 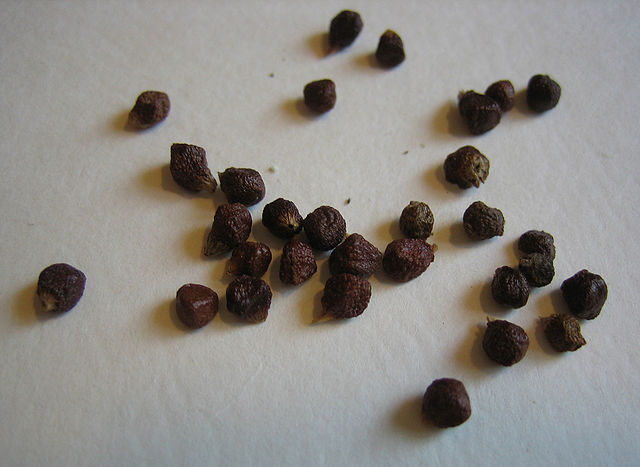 Grains of Paradise (Photo by Lemmikkipuu) 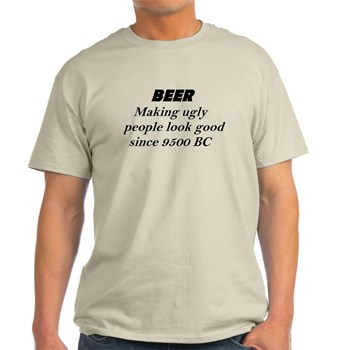 There were also certain, ah, aphrodisiac effects the spice was supposed to bestow that added to its allure, although in truth there are likely no more than, say, in your average beer.

This works pretty well from a marketing angle (which Koch is no slouch at, making the Boston Beer Company one of the largest and most successful craft breweries in the U.S.). But the Grains of Paradise really add the flourish to the beer’s signature.

There is an unquestionable peppery note, an almost cardamom-like spice quality, and its own touch of lemon in addition to the lemon zest already being added to the brew. The spice lifts the beer out of the realm of the humdrum, into a zone where a drinker may pause, hold up the glass, and actually take a look at what’s being imbibed.

The Samuel Adams Summer Ale is hardly the only warm weather seasonal from the brewery, which is nothing if not prolific in styles. I once figured out that it would be possible to drink a different Samuel Adams product each week and still have plenty more to go after a year was out. But in terms of the Summer Ale, the season wraps up toward the end of July, when you can start looking for the brewery’s Octoberfest or Harvest Pumpkin Ale.

This piece originally appeared, in somewhat different form, in the June-July issue of  Troon Privé Connect