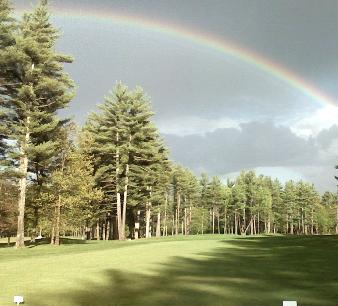 Here at The A Position we used to be given a topic to address (or not) each month for The A List feature, in a neat 150 words or so. The June 2011 challenge was to summon up the best pithy golf advice we’ve ever received. We enlisted the help of guest writer Dave Pelz, who has dispensed more than his share of advice himself. For the complete roundup of what the team came up with, click here.

I excavated two one-liners that have resonated over the years, and that have made playing more enjoyable:

While once making an attempt to play all six Friel courses in New Hampshire I ran into Phil Friel–pro, designer and operator of close to a dozen New England courses in all.

I hadn’t been playing particularly well, and probably began a dreary explanation of why. Friel smilingly put it all into zen-like focus: “Don’t complicate it; it’s just a game, a game with a ball and a stick.” 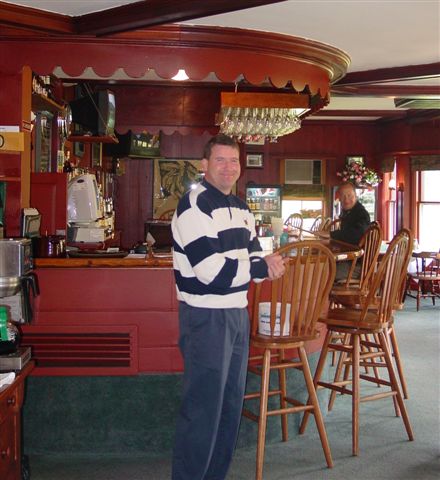 During a lesson for a series I did with former Brattleboro Country Club pro Bill Tooley, I was displaying more than usual frustration with my efforts.

When we were done and I was walking away Tooley called out to me: “You’re better than you think you are!”

I’ve been deconstructing the timing, meaning and need for that comment ever since, but always in a mood of delight.

Phil Fried has since passed away, the family sold off some of its golf courses, and I’m not sure the magazine I was writing the piece for, New Hampshire Golf, exists in any viable form anymore.

Bill Tooley moved away from Brattleboro to another professional position near Syracuse, but then began working for a golf GPS company. Haven’t heard from him in a couple of years.