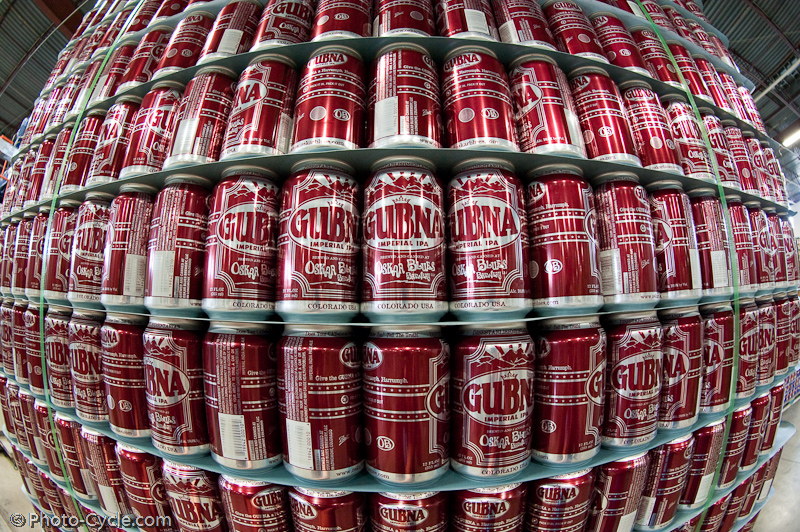 Twenty-six new governors are taking up the reins of power this year [2011], and the excitement arrived here in Vermont this week. On Wednesday, January 5, the Governor-elect, Peter Shumlin, came to Brattleboro for a home county celebration; he took the oath of office at the State House in Montpelier on Thursday and it was party time again on Friday at the inaugural ball. 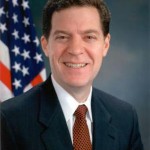 No Vermont brewer had the wisdom to stir up a special batch for the 81st Governor of the fourteenth state, like the Blind Tiger Brewery of Topeka did for incoming Kansas Governor Sam Brownback. Kansas is the wheat state, so brewmaster John Dean (hmm), created a brown Brownback Wheat Beer. 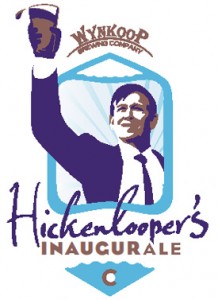 Out in Colorado, new Governor John Hickenlooper used to own the Wynkoop Brewing Company in Denver, and it seized the day by producing Inaugurale. The 6.8% ABV beer fell somewhere between a strong brown ale and a winter warmer. According to the brewery blog, it was “a reach-across-the-aisle creation.”

Another Colorado brewery, Oskar Blues, was the first to put craft beer in cans with its Dale’s Pale Ale in 2002, but more recently it produced Gubna Imperial IPA, which is a strong, highly hopped beer it bluntly calls a “hop grenade in a can.”

So without a beer to call his own, I decided my mission was to get a can of Gubna into Governor Shumlin’s hands. I would have two opportunities, as Lynn and I were going to both the Wednesday and Friday events.

We’ve been Shumlin supporters for quite some time, regularly returning him to the statehouse in the 90’s, where he eventually became President pro-tempore of the Senate.

Something strange happened in Vermont in 2002, when Republicans won the races for Governor and Lieutenant Governor. Shumlin’s loss to Lieutenant Governor Brian Dubie was, he thought, the end of his political career, and he was prepared to turn back to private life. That lasted until he returned to the Senate in 2006, when he was again selected to serve as the President pro-tempore.

Lynn, who served as the chair of the Windham County Democratic Committee in that period, kept pestering Shumlin to run for Governor. When he finally did, so did four other strong Democratic candidates. So first we sweated through a primary campaign (which ended in a Shumlin victory, but with the vote close enough to prompt a recount, which I took part in). Then Shumlin went up against Brian Dubie again, this time for the top spot.

The race was too close to call until the morning after election day, when Dubie conceded, and relief mixed with celebration. 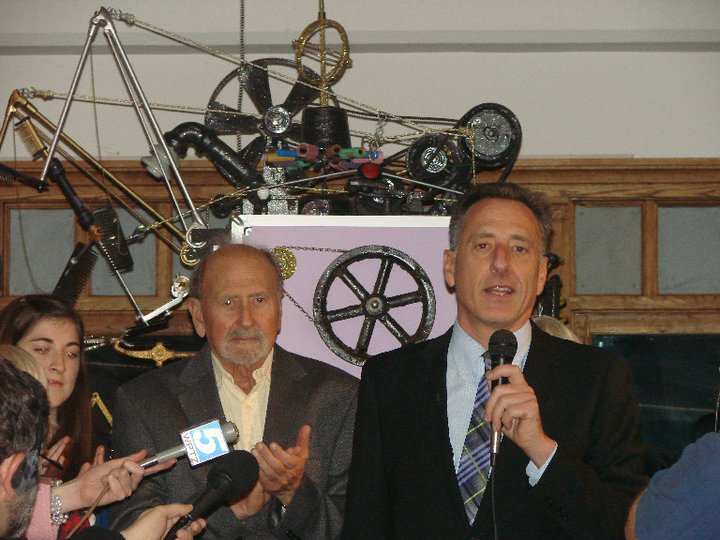 Shumlin speaking at the Brattleboro Museum

It was all smiles and celebration Wednesday night at the Brattleboro Museum. Shumlin spoke briefly, mainly by way of saying thanks to his local supporters, and then he spent hours pressing the flesh and posing for pictures. 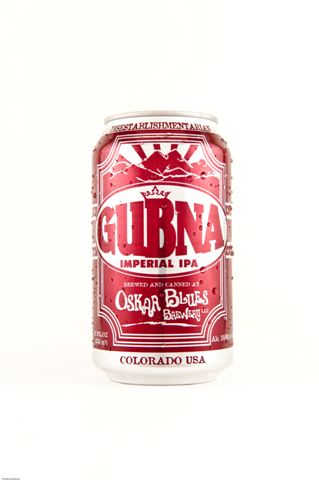 I finally had my chance, and held out the can of Gubna to him: “I’m going to present you with your first ethical dilemma, as to whether you can accept this gift or not.”

I also invoked Hickenlooper’s name–Shumlin had recently run into him at what he called “Baby Governors’ school,” a weekend seminar for Governor-elects led by their predecessors.

“Interesting guy,” said Shumlin. Then, having a laugh at the beer’s name, “Oh, I’ll absolutely take it.”

“It’s a strong one, so drink it carefully.”

It’s almost not fair to say that Gubna has a mammoth hop nose, since a prominent proboscis is one of Gov. Shumlin’s most quickly evident features–one he once actually employed as a silhouette on a campaign poster in 2002.

During the campaign last year Shumlin joked about a radio broadcaster who said he had won the primary by a nose: “If I’d won by my nose it would have been by a hell of a lot more than 197 votes.”

Nonetheless, the Gubna aroma is immense, citrusy, with a touch of sweet hay. Others might call this onion. The beer is made entirely with Summit hops; cruising the interwebs in search of information about the hop produces the usual mishmash of fact, fancy, misinformation and strongly held opinions, but it’s safe to say that many perceive an onion component when the hop is used too late in the boil. Others have suggested Gubna smells like garlic, marijuana, an unfinished pine dresser, nail polish, or a tropical fruit bowl.

A more berry like fruit aroma does come through as the beer warms a bit. If it never does warm up, you’re drinking it too fast for a 10% ABV brew. Pour this one into a snifter and take some time with it.

(Who’s working on the study that says 12 ounces of microbrewed beer in a can is polished off more quickly than the same beer poured from a bottle?)

One might expect the palate to be astringent, but it’s surprisingly caramel sweet, though a high-pitched hop bite lurks around the corner and lingers on with a wash of alcohol.

There was a new Governor but no Gubna at the Inaugural Ball Friday night, at the Sugarbush ski resort in Warren. It was all-Vermont night as it should have been, with Vermont beers, foods, and members from various groups around the state forged into the Vermont All-Star Band. 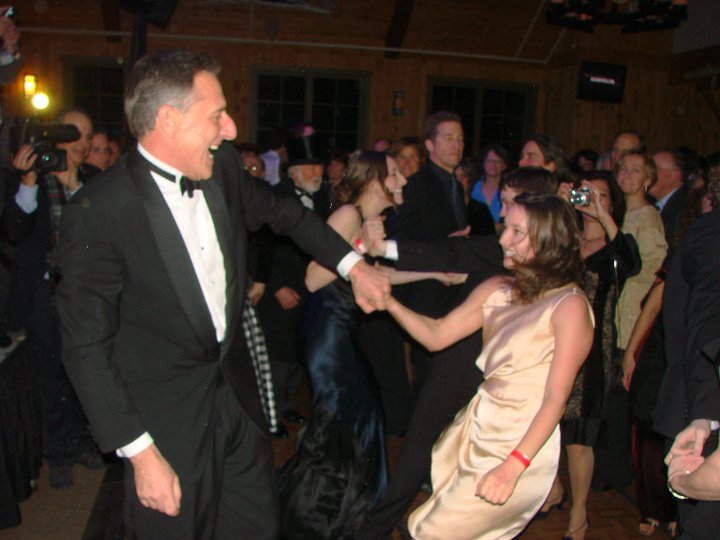 Gov. Shumlin dancing with his daughter, Olivia, at his Inaugural Ball

They earned the title–Dave Grippo, Brian McCarthy, Russ Lawton, Ray Paczowski, Bob Wagner, Lowell Thompson, D Davis and Jon Rogone were rocking and the dancing went on for hours. The covers were heavy on tunes by The Band and Bob Dylan, which suited us just fine.

The new Governor may be forced to do some budget cutting this year, which won’t be easy. But he demonstrated out on the dance floor that he sure can cut a rug. I may never find out if he liked the Gubna. Then again, this being Vermont, I just might.

But along with all the other celebrants at the ball, we knew the answer when the chorus of “Like a Rolling Stone” came around. How did it feel? It felt great.

2 Responses to “TAP Beer of the Week: Gubna Imperial IPA”