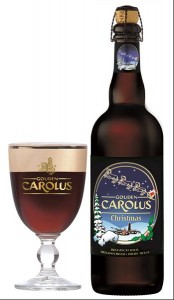 My son’s departure today left me without any of my recent Christmas beer drinking buddies. Sad, I thought, until I cracked open this Belgium wonder from the Het Anker brewery produced over a year ago, and realized that I’d have to drink it all by myself.

I’ve been serving some excellent beers in the past few days. But this is my favorite so far. It’s a veritable Christmas banquet of beers, teeming with lively aromas and flavors, a veritable punchbowl of pleasure.

The brewery has been in production since 1471, with a few abeyances for various world upheavals. The Leclef family has been in charge since 1873, now into the fifth generation and easily qualifying for entry into the Belgian Family Brewers trade association.

The family is a little tight-lipped about the Gouden Carolus Noël ingredients, beyond saying there are six various herbs and spices and three different hops. The beer has been in production since 2002, usually brewed in August, matured for a few months and refermented in the bottle. It’s brought into the U.S. by Wetten Importers. 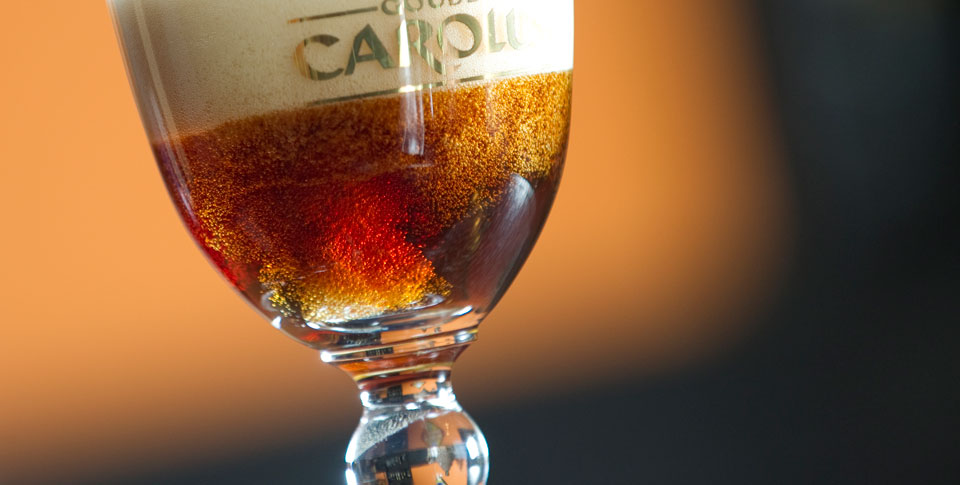 The mahogany brew gives off plenty of warming vapors, along with a boozy plum pudding of aromas—touches of coconut, leather, licorice, cardamom and who knows what else. The flavor is equally rich and mysterious, with coating waves of toffee and lashings of licorice. It’s sweet, but not cloying, with a surprising tang at the finish rather than an alcoholic burn.

I’m going to stop tasting it now and commence to simply enjoying the last snifter fill. This wouldn’t have been an option with others on hand. But I would have shared anyway. [Dec. 28, 2012] 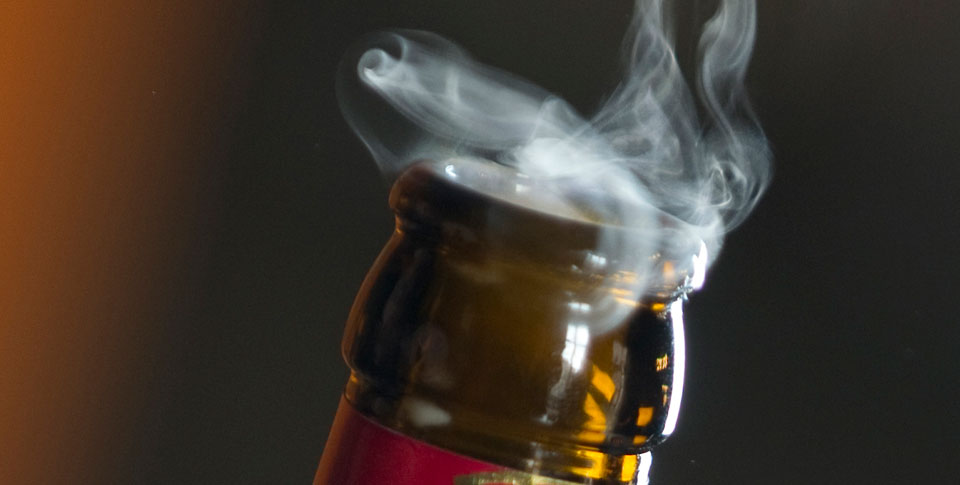