June 19, 2015– There are a lot of lovely golf courses in South Carolina, from Pete Dye’s great Ocean Course at Kiawah Island, to the top-100-on-any-list Harbour Town on Hilton Head, to the multitude of choices crowding around Myrtle Beach. 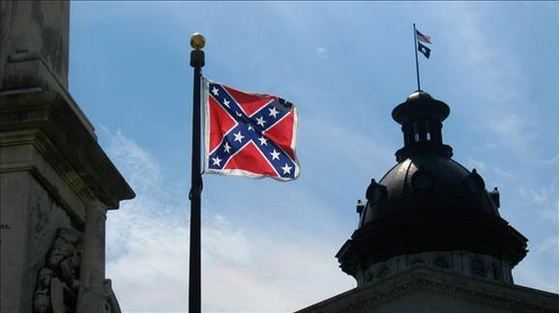 If it’s a singularly quixotic act, that’s all right. But I can hope others might join me in making this suggestion to the people of South Carolina: take action, in the name of decency. After more than a century it’s time to put this hateful symbol away in a museum where it belongs.

Why now, and not years ago, when I actually played at those courses? You know why. There’s a good piece in today’s Washington Post that explains why the Confederate flag near the capitol building in Columbia isn’t flying at half-mast in the wake of the Emanuel AME massacre. And there’s a reasoned but impassioned piece by Ta-Nehisi Coates in The Atlantic which cogently frames the question many of us are asking: Why is it still flying at all?

As my friend Tim Metcalfe has been earnestly inquiring on Facebook, what does the Confederate flag really mean for most southerners? “Why is flying this flag any different than some hypothetical Germans today flying the swastika, saying, ‘Oh, it’s harmless, it just stands for German pride, for our soldiers who fought so hard for their country?’ Is there a difference?” 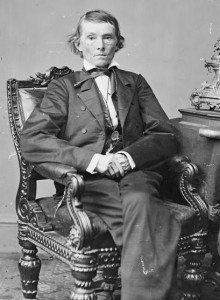 Because for the rest of us, the flag is an increasingly festering symbol of white supremacy. As Tim put it, a symbol that “represents kidnapping, slavery, rape, lynching and Jim Crow.”

We can be fairly certain what the killer of the nine innocent people in church thought it meant, and why he had it on the front license plate of his car. The same thing Coates points out by quoting Confederacy vice-president Alexander Stephens from a speech given before the Civil War began: “Our new Government[‘s]… foundations are laid, its cornerstone rests, upon the great truth that the negro is not equal to the white man; that slavery, subordination to the superior race, is his natural and moral condition.”

It’s time to cut the crap about the Confederate flag. Time to consign it to the scrap heap of history. Time for the people of South Carolina to understand what the flag really means to the rest of the world, and to put it behind them. 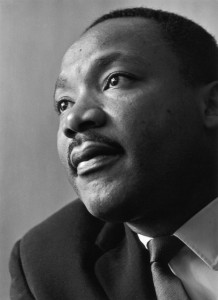 I don’t really anticipate it happening soon, though that would be welcome. But some day. In the phrase Martin Luther King Jr. often quoted, “The arc of the moral universe is long, but it bends toward justice.”

The world of golf is not one that has a particularly acute sense of politics, and its own history with race has been mostly abysmal until late last century. Protests erupted in 1990 over the looming PGA Championship at the Shoal Creek Club south of Birmingham, Alabama, which up to that point had refused to admit blacks. That quickly changed, and led to USGA and PGA rules about holding tournaments at venues with inclusive memberships.

Bending toward justice. Once they bend that South Carolina flagpole down and rip off the offending rag, it will be another step in that right direction. Until then, I’ll tee it over here instead, thanks.