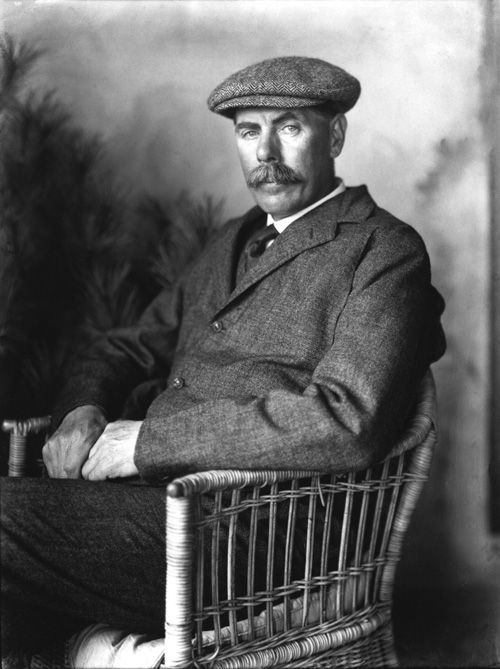 So a quick salute to Braid, one the Big Three of his day, along with Harry Vardon and John Henry Taylor.  Indeed, the trio was known as the Great Triumvirate, and their dominance and skills are largely credited with popularizing the game in the early 20th Century. Professionally, they were instrumental in establishing the PGA.

If a solid player, Braid didn’t achieve his greatest success until after he turned in his wooden putter for a metal-faced flat stick. The putts began to drop, and the championships came his way.

Braid hung up his spikes in 1912, and eventually settled down to a long career as the club pro at Walton Heath, until his death in 1950.

But he then also had a hand in the design or renovation of 200 some courses in the U.K., most notably Carnoustie, the King’s and Queen’s courses at Gleneagles, Aberdovey, Southport, Ainsdale and so on. He employed them enough to often be credited as the father of the dogleg hole, though that’s probably a bit of myth-making stretch.

But one of his oft-repeated quotes remains undeniably great advice after lo these many years: “Keep on hitting it straight until the wee ball goes in the hole.” 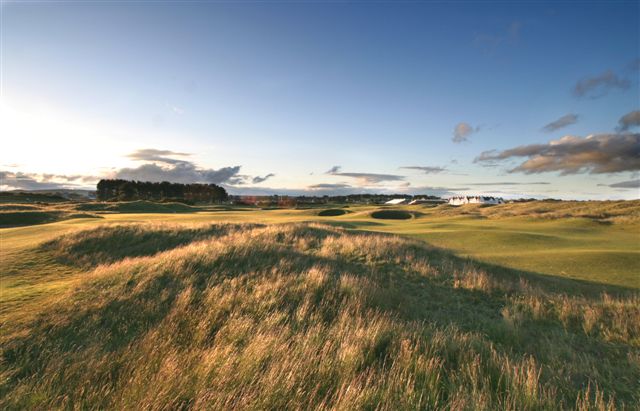