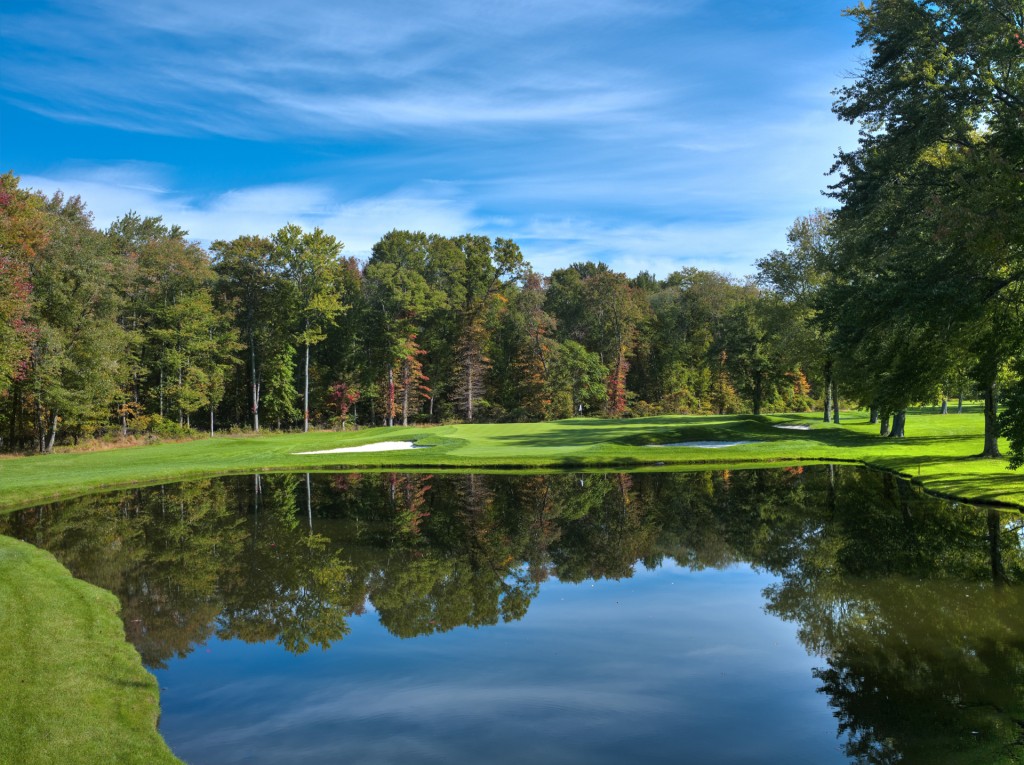 It may seem borderline sadomasochistic to deconstruct the cliché – “a course you can play every day” – immediately following the first substantial snowfall here in the northeast. On the other hand, there will soon be time aplenty to ponder the question.

And unlike, say, “using every club in your bag,” the everyday-course thing is open to interpretation. Certainly there are some traits that would apply uniformly to courses you don’t want to play every day: too long, too difficult, too slow, badly maintained, and, for most of us, too expensive.

But beyond these deal-breakers, there’s plenty of room for subjectivity. Walkability is important to many of us; riding a necessity for others. For a certain stratum of player, no challenge is too stiff; to others, it’s secondary to a friendly staff. Then again, one of my golf buddies, a single-digit handicap, admits to being enthralled by courses conducive to finding golf balls – a throwback to his caddy days.

How do you define that archetypal course you could play every day? Two recent season-beating rounds suggested a partial explanation to me: When playing reasonably well – the test doesn’t work if you’re stinkin’ it up — you feel that the next level of golf competence is just out of reach, but attainable.

That the two rounds happened to both be Donald Ross designs is coincidence, though it’s also true that while they’re playable for the same reasons, even as they’re on substantially different terrain.

Both Mountain Ridge Golf Club, a private in West Caldwell, New Jersey, and The Sagamore, a layout at the eponymous resort in Bolton Landing, New York, are a manageable 6,800+ yards from the back tees.

But Mountain Ridge, in the foothills around the Passaic River Valley, has a more pronounced up-and-down rhythm, with numerous elevated tees and green complexes. Native grasses make some bunkers even more problematic, but most approaches are receptive to a variety of trajectories, and most offer bailout areas, generally short of the putting surfaces. There’s plenty enough contour on those surfaces to make things interesting, but not many auto-three-jacks.

As part of its centennial celebration in 2012, Mountain Ridge will host next year’s US Senior Open. (The Donald Ross design dates to 1931 and was recently reworked by Ron Pritchard.) The place also features a clubhouse from central casting, as well as food that — by golf-writer consensus, anyway – you could eat every day.