Gripping the putter is the unrivaled wild card in golf mechanics. Variations include the Claw, the Reverse Overlap, the Cross-handed, the Arm Lock, the Prayer — also known as the Two Thumb — and hybrids of all the above.

What to try? Having once been told by a bona fide putting guru that my double-jointed thumbs are a plus for stroking the ball, the new line of 2Thumb putting grips exuded instant appeal. 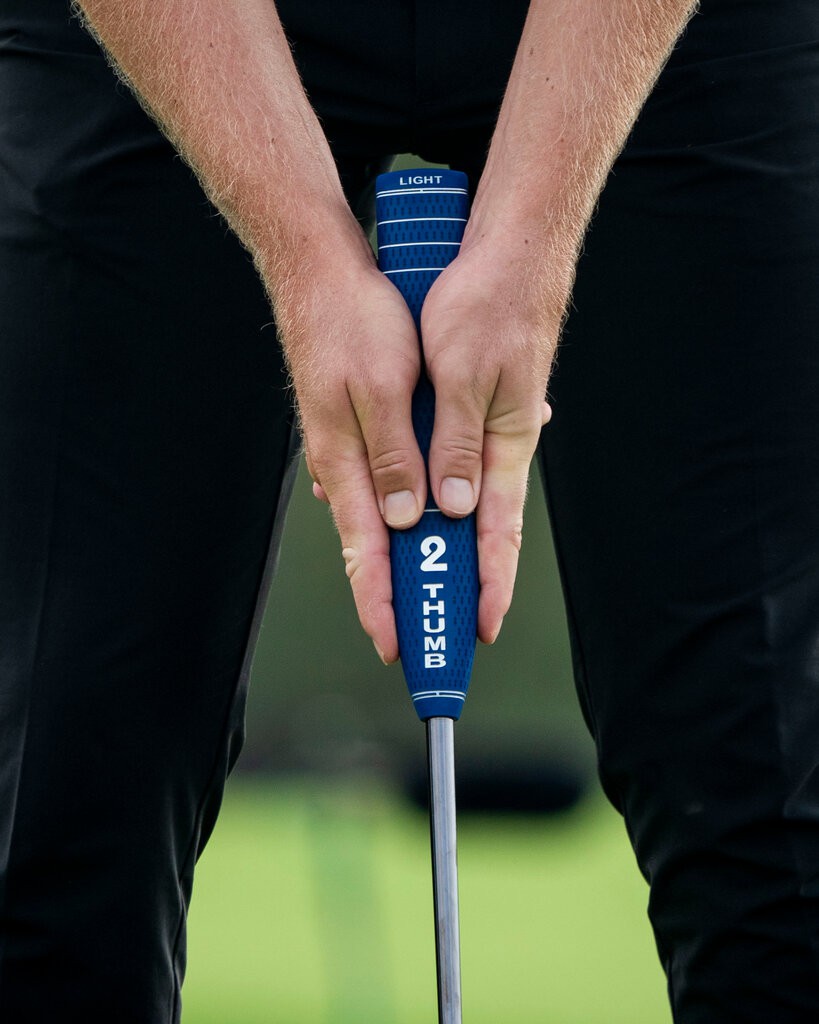 You don’t need to use the grip that first inspired the 2THUMB concept to appreciate OCTOTECH grips. But it’s worth a try.

The original Two Thumb grip was designed to allow both thumbs and palms to be placed parallel to one another on the grip (hence the “Prayer”). The idea is to eliminate misalignment problems by ensuring level shoulders. Matt Wallace, the English pro, employs this technique.

The new, eight-sided OCTOTECH grips from 2Thumb are adaptable to even the most unorthodox approaches to rolling 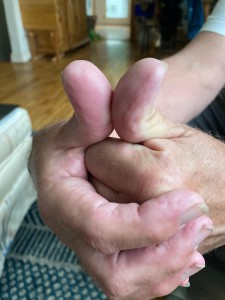 Greatest Of All Time — thumbs, anyway.

the rock. The one I favor is the The OCTOTECH 43 model, 43 mm wide and 28 mm deep, but the company offers five core ranges featuring 18 grips to accommodate every possible gripping style.

The OCTOTECH 43 is the widest in the 2Thumb line and the non-tapered design promotes even grip pressure. It’s well-suited to my Left-Hand-Low strategy for short and moderate length putts, and the transition to a Conventional grip for longer putts feels natural and unforced.

So don’t sit on your thumbs. Rather, devoting a little thought to your thumbs could be a game-changer, whether it’s a demonstration of standard technique or a diversion to declutter the mind when you’re standing over that three-footer.