Take a holiday from the neighborhood. 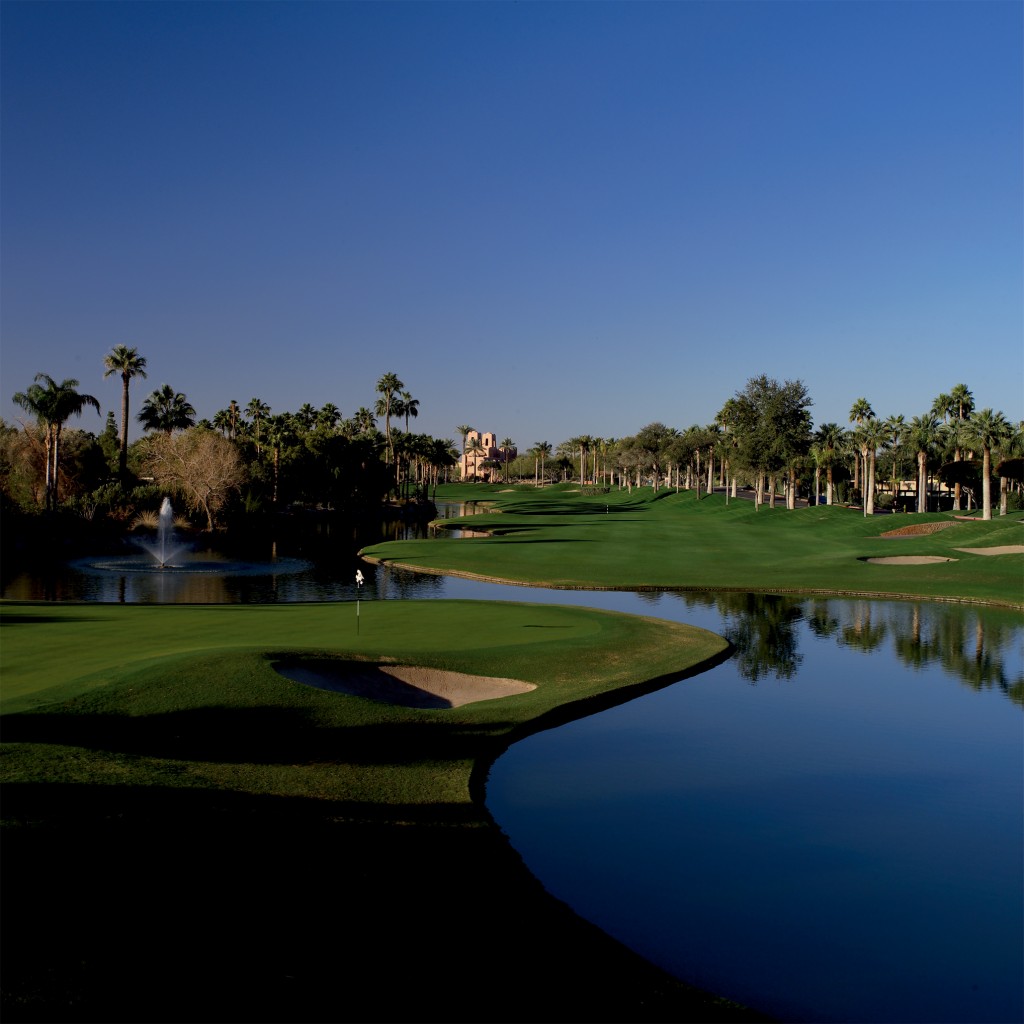 This par 5 at The Phoenician, part of the Canyon, will make you forget you were at LaGuardia Airport just a few hours earlier.

So noted Billy Joel in “New York State of Mind,” his why-go-anywhere-else musical paean to urban living, Big Apple-style. And in the main, he’s got a point: New York – the city and the state – has pretty much everything anyone could possibly want (even golf, as it’s been unseasonably warm).

Still, the change of scene this golf road warrior experienced during the commute to Scottsdale was a giddy one. Arriving at LaGuardia just before 4:30 a.m., I went to the back of the line, already a block long, awaiting TSA screening. Temperatures were around 40º F; skies were overcast (and not just because of the hour).

But thanks in part to the two-hour time difference, I was on my way to The Phoenician, one of Scottsdale’s iconic resorts, by 11:30 a.m., having made my way through uncongested Phoenix Sky Harbor International Airport.

Just after noon, Scottsdale time, my golf road warrior buddies and I were teeing it up at the Phoenician’s Canyon Nine, one of three sides at the resort. Daytime temperatures were in the mid-70s and were forecast to remain there, along with dazzling sunlight, for our entire six-day stay.

With all due deference to Mr. Joel and my home state, “some folks” may occasionally have a point.