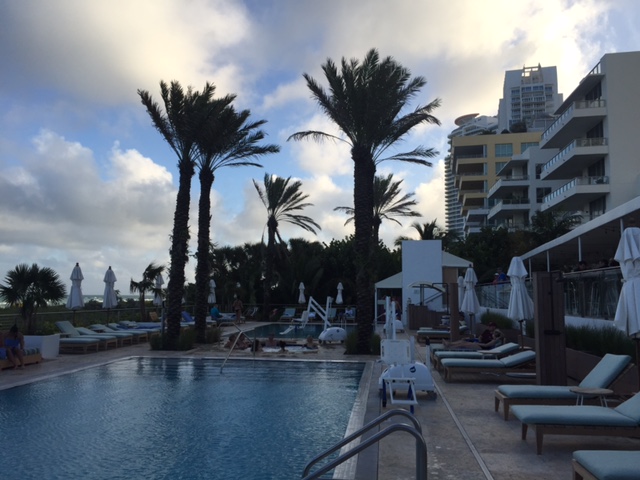 Sitting poolside with a view of the sea I enjoyed listening to the rapid rise-and-roll rhythm of Italian language as a man and his children talked nearby. God I wish I could speak Italian – it seems like so much fun and sounds so stylish! I can manage some Spanish and a little functional French, which both served me well on this visit to, not the Mediterranean, but rather, Miami! South Florida has always been known for its’ Cuban/Latin American flair, but there are many merrymakers from the United Kingdom and Europe meandering in Miami Beach.

“Miami is a true ‘gateway city’ with an international mix,” said Mike Manzari, general manager of the Marriott Stanton South Beach, the beachfront hotel just a few steps from a handful of Gelato shops in which I couldn’t help but try out what little Italian I do know when sampling spoonfuls of stracciatella or sette veli.

“Ciao. Grazie mille,” I’d say to the scooper on the way out. 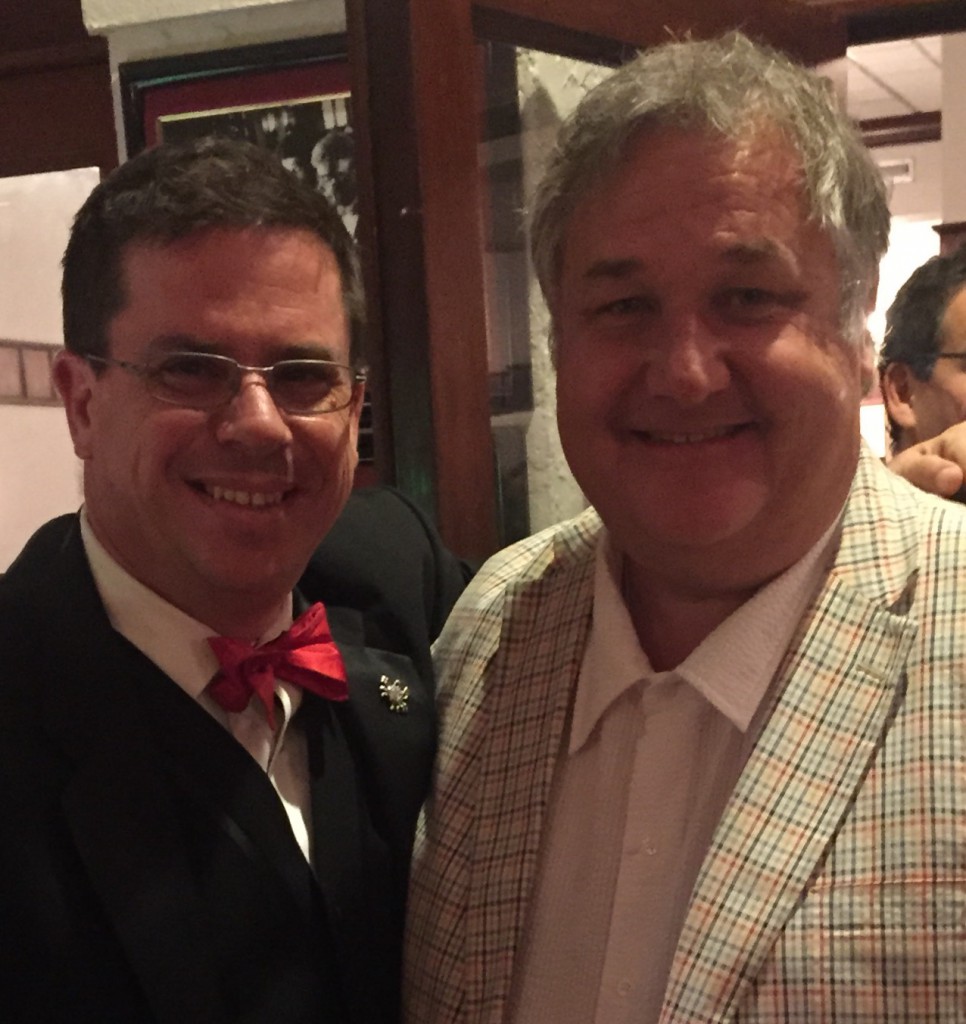 “La Locanda,” a trattoria just around the corner on Washington Ave, is a favorite of Michigander Brad Goldman and his wife Tracy, who visit the Marriott Stanton South Beach multiple times each year. Goldman, a sales manager at a Grand Blanc car dealership, sometimes brings his wife and sons and on other occasions with friends and finds the Stanton suitable for both types of trips.

“Even though The Stanton is just blocks from the action and nightlife of South Beach, we have a great residential feel,” said Manzari, who, himself, spent two years working in Michigan’s hotel industry. The international feel is undeniable, too, so Manzari is currently developing a Japanese restaurant and a Mexican taqueria inside The Stanton. His rare location as a South Beach, Ocean Drive hotel actually on the beach puts him in a competitive neighborhood. Historic, world famous Joe’s Stone Crab is a stone’s throw away and is still the hottest table in town – a bucket-list restaurant where you’ll see both tuxedoed waiters and celebrities in shorts; and Red, The Steakhouse – favored by former Detroit Lion Ken Dallafior fromBrighton – is within walking distance, too.

DecoBike operates CitiBike, a convenient, bicycle-sharing system that offers 30-minutes of free use, over and over, from about 50 automated kiosks around South Beach, allowing guest to avoid South Beach’s traffic and parking issues – not to mention the effects of a “Call a Cab” frozen drink at Wet Willie’s. 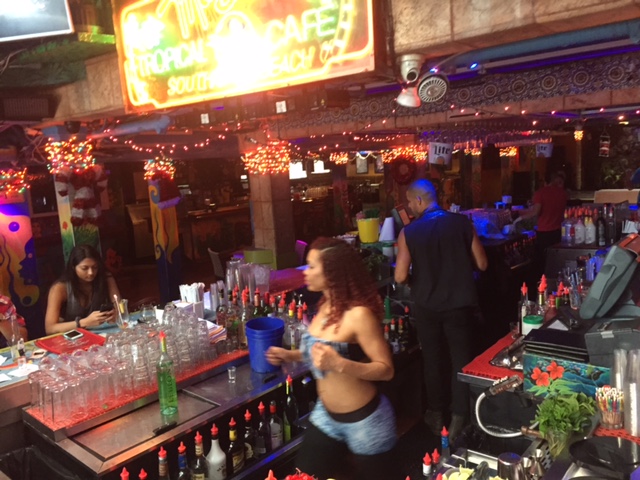 Going to cool clubs like The Clevelander; Mango’s; and The News Café on Deco Drive is fun, and cooling your heels with a tropical drink at The Stanton’s beachfront pools, Jacuzzi and terrace café is a sweet retreat.