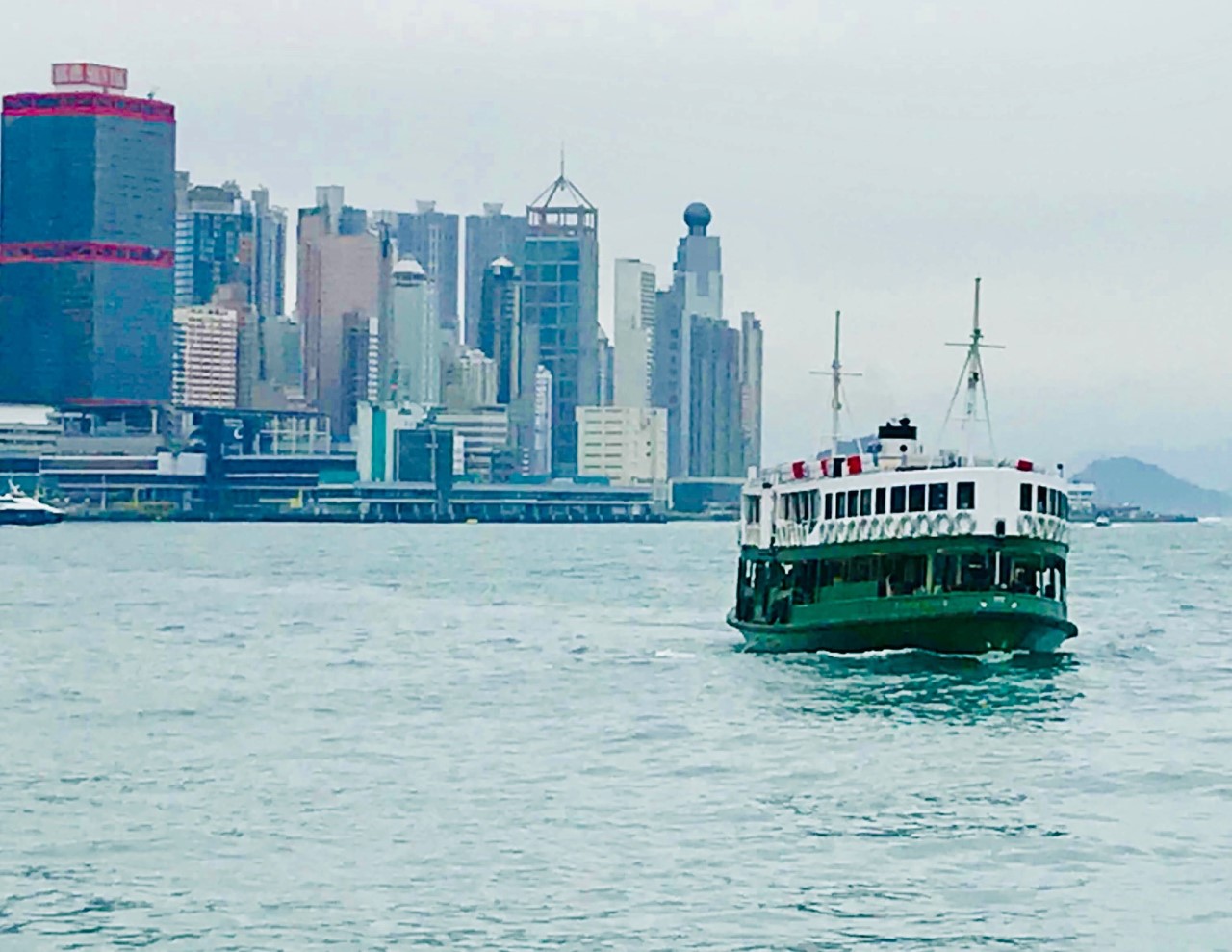 East Lansing’s Dan Casey Dunn, an education consultant who studied at Michigan State University and now lives in Hong Kong, wants his parents Nan and Jim back in Lansing not to worry about him.

“There are pockets of protests and some police issues, but those areas are easy to recognize in advance. I have taken part in some of the more peaceful marches but have avoided the more rambunctious protestors,” he told me via phone.

Tom Watkins, advisor to the Michigan-China Initiative, explained on why 1.7 million people – 25-percent of Hong Kong’s total population – have been taking to the streets and crowding the airport. “Forceful police responses to the original political protests have driven some of the fervor but there is, at the base, a great deal of worry that Hong Kong’s freedoms are being eroded by the Chinese government,” said Watkins, who travels frequently to both Hong Kong and mainline China. “Hong Kong is an autonomous territory but it is part of China: it is one country with two systems. It was controlled by the British for over 100 years and handed back to China in 1997.”

Charlotte Harris, a Hong Kong-based Virtuoso network travel advisor, who is half English and half Chinese, said, “The British influence is still felt in Hong Kong in some ways. For instance we still have streets signs like Gloucester Rd…but we also see Chinese influence.” Harris was in the United States to promote travel to Hong Kong and said she will continue to live there for the foreseeable future. “I am a Hong Konger.”

Dunn said he fell in love with Hong Kong’s mix of east and west cultures when he passed through on his way to his foreign study in China. “Hong Kong has a completely different feel than mainland China. It’s more western. It’s a lot easier to have a gym and eat healthy; and the English language is spoken everywhere which makes it considerably easier because my Mandarin is quite poor,” he explained. “And that’s a big reason a lot of the Hong Kongers feel the way they do: they don’t want to be a Chinese city. There is a lot of racism from Hong Kongers toward the people of the mainland as some consider them to be uncouth and of lower class.”

Dennis Lennox, a political analyst from Topinabee in Northern Michigan, said he’s visited Hong Kong and thinks a lot has changed since the handover.

“It was regularly considered one of the best places to open a business. Its structure for taxes and regulation was very business-friendly and that’s what empowered Hong Kong to be the economic success story it was until recently.”

Dunn said current economic conditions are also fueling the protests. “The city has some of the highest class discrepancies in the world. It also has some of the most expensive rents and even if you have a college degree you feel like there is not much opportunity for advancement. Couple that with an encroaching Chinese government and you’ll understand why we’re having protests.”

“I would advise people to come to Hong Kong. It’s one of the most fascinating cities in the world and though its quite busy (you’re constantly walking with 10,000 people within a few steps of you cutting your off) it’s quite easy to get around,” he said. “Prepare to eat more than you could imagine eating. And for the price, the traditional tailored suits are fantastic, but stay away from any of the tourist spots and traps that populate any major Asian city.”

Charlotte Harris can help with such insider travel advice and arrangements via Virtuoso.com. Delta Airlines offers one-stop flights from Detroit Metro Airport to Hong Kong for about $1,600.