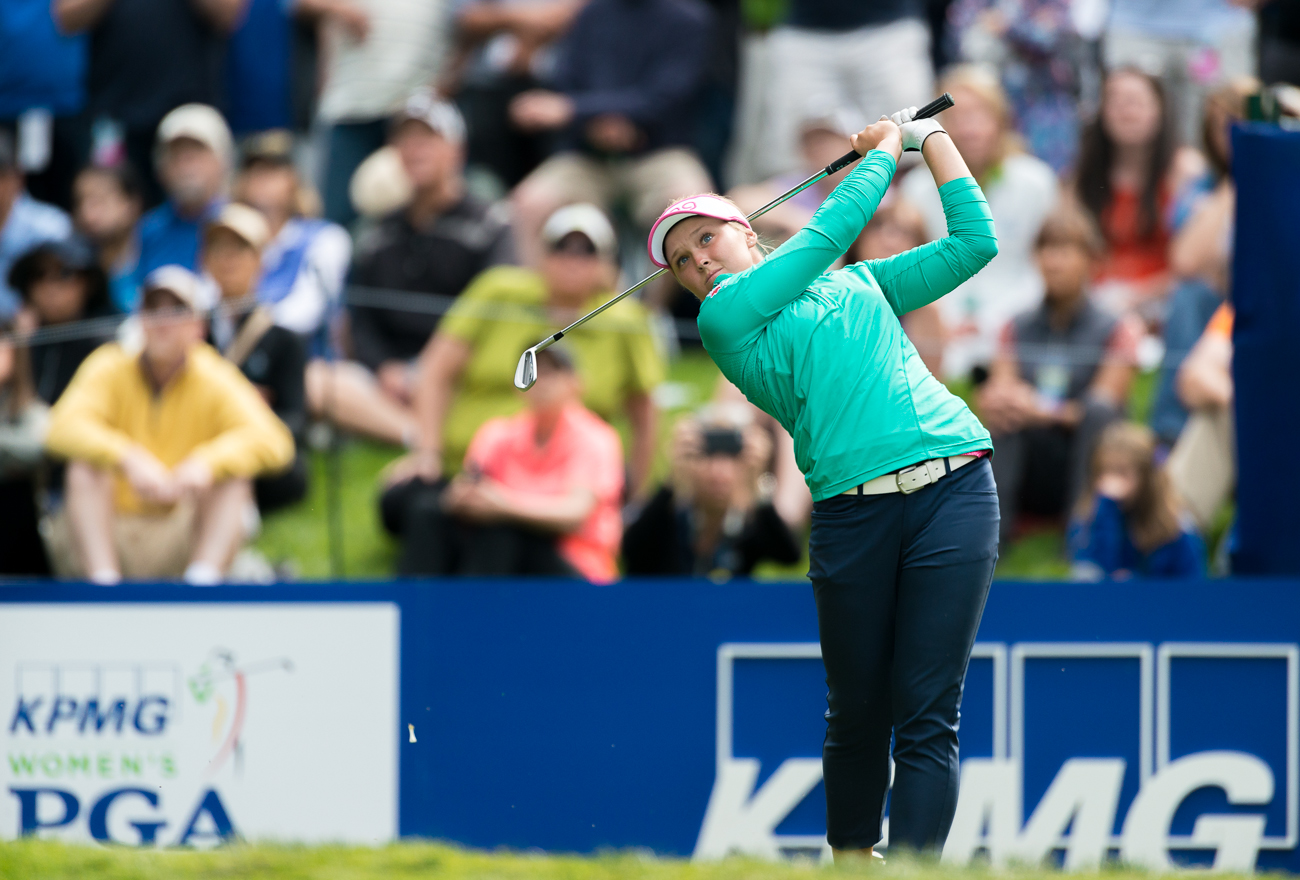 Here’s a warm thought  for Chicagoans coping with the coldest weather since last February. It might even make a practical holiday gift for the golfers in your life.

Tickets are now on sale for the 2017 KPMG Women’s PGA Championship.

One of five majors on the LPGA tour, the tournament will be played at Olympia Fields from June 27 to July 2, with two days of practice rounds followed by the start of the four-day 72-hole event on June 29.

The 2018 Women’s PGA also will be played in the Chicago area, at Kemper Lakes.

Tickets for the 2017 championship are now available at KPMGWomensPGA.com.

Tickets start at $15 for the Tuesday and Wednesday practice rounds. Thursday and Friday tickets are $25, and Saturday/Sunday tickets are $30. An any-one-day ticket also is available for $35.

Weekly grounds tickets are $100. Also available, at $150 a day, are tickets to the 1915 Club, which includes complimentary food and beverage, patio space overlooking the driving range and live television viewing.

There’s no admission charge for juniors 17-and-under who are accompanied by an adult. Up to four juniors will be admitted with each ticketed adult. Military personnel, including those on active service and retirees, and their spouses also will be admitted free.

Olympia Fields, a Midwestern parkland classic which has hosted four men’s majors, will add a women’s major in 2017.

The Women’s PGA, first played in 1955, is the second-longest running tournament on the LPGA tour, behind the U.S. Women’s Open.

The defending champion is Canada’s Brooke Henderson, who defeated Lydia Ko on the first hole of a playoff at Sahalee in the Seattle area in 2016. It was the first major win for Henderson, who was just 18 at the time.

Volunteer positions are available. Volunteers can register online at the tournament site or by emailing the championship office at 2017WPGA@pgahq.com.The volunteer package includes a uniform (golf shirt, outerwear piece and headwear), a credential for the week, a championship program and meal and water vouchers. Volunteers are asked to volunteer a minimum of 16 total hours.