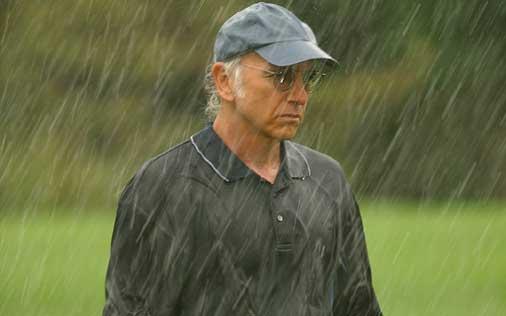 With the new 8th season of his HBO Series, Curb Your Enthusiasm, set to kick off July 10th, Larry David is letting fans in on what may be the most rational and stable part of his life. And surprise, surprise, it’s his golf game.

Sure, as he admits in a debut article he wrote for The New Yorker magazine, David’s game has gone through all the machinations and idiosyncrasies of his character on the show. (Who, after having seen what arguably is the best show on TV, would doubt that David once gave a brand new set of clubs to a caddie on the 16th hole after getting upset with his game and walking away?) Even considering his love for the sport, few would have guessed that Larry David has found peace while playing the maddening game of golf? Which begs the question: If he can be at peace with a duck hook, then why can’t I? 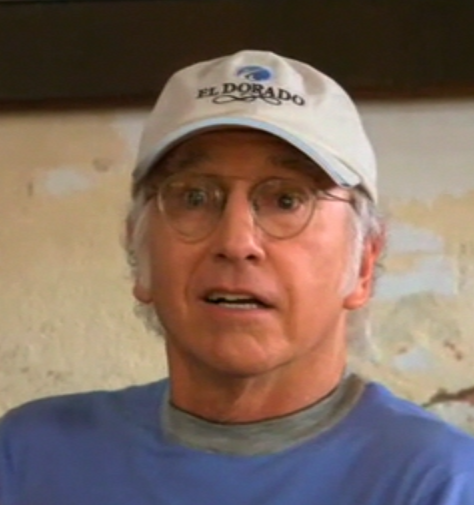 David’s isn’t a new-to-the-game contentment either. As he admits in the article, his contentment is not tempered by a patience that believes in the illusion of future greatness. And as keen observers of his show may have noticed in Season 7, David’s already a fan of some rather prestigious golf courses. In addition to a membership at the Riviera Country Club in LA, there was the El Dorado Golf and Beach Club hat he wore in Episode 65: “Denise Handicapped” and, of course, Episode 67: “The Black Swan” had David killing a man and then a swan on the same golf course.

But now, David is leaving the friendly courses of Southern California as he and the Curb crew take the show to New York. And so, David has taken his golf game to the pages of the current issue of The New Yorker. In a piece titled Fore! in the Shouts & Murmurs section, the co-creator of the Seinfeld series reintroduces himself to Gotham by outlining the five stages of grief he went through with his game to get the point of accepting that he is and always will be a bad golfer.

It’s a good read, with some of the acerbic wit that makes Curb Your Enthusiasm so good. And while it may not be quite as good as the show itself, it’s enough to get us through the next few weeks…both on the course and while waiting for Season 8 to debut.