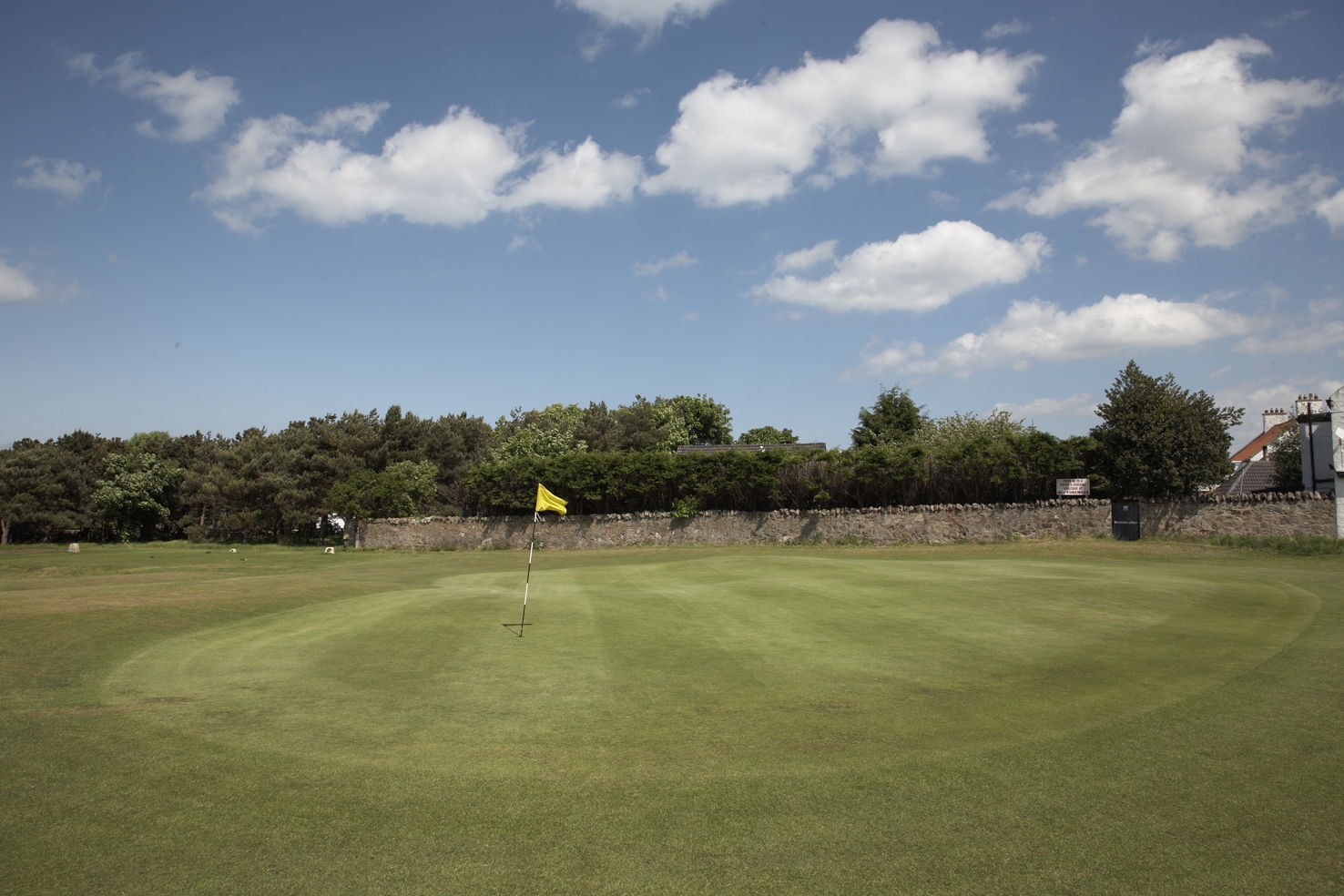 Not surprisingly, the oldest golf course in the world is an authentic Scottish links.

Move over Pine Valley. Augusta, what’s that? What could impress your golfing friends more than finding out you are a member of the world’s oldest golf course?

Of course, it would help if they knew what that course was. Hint, it’s not the Old Course at St. Andrews. It’s not venerable Muirfield either, but it is in Scotland.

How about Musselburgh Old Course? The course can be found at Musselburgh Links, just East of Edinburgh, and is officially recognized by Guinness World Records as the oldest surviving golf course in the world. Anyone who reads my column knows that I pretty much believe anything Guinness World Records says. Age is not the course’s only claim to fame: it also hosted golf’s first Major, the Open Championship, six times, or twice as many times as vaunted Turnberry, this year’s site. So what if the last Open here was in 1889? Your friends will still be impressed.

How old is it? Concrete evidence shows that golf was played on Musselburgh Old Course in 1672, earlier than any other, but legend has it that Mary Queen of Scots played it more than a century earlier than that, in 1567, also making it the first co-ed club, a status that more than half a millennium later Augusta can’t equal. Its origins may date as far back as the twelfth or thirteenth century. Put that in your pipe and smoke it.

So here’s the deal: The Musselburgh Old Course Golf Club wants golfers worldwide to become a living part of Scottish golf history by becoming an Associate Member. The Associate Membership gives you and your guests full access to the clubhouse, handicap administration, and the ongoing opportunity to play the world’s oldest golf course. The cost? Just £85 per year, or as of this writing, less than $140. They even throw in a nice gift box of souvenirs.

Surely there’s a catch, you’re thinking. Well, not really, but did I mention it’s a nine hole course? 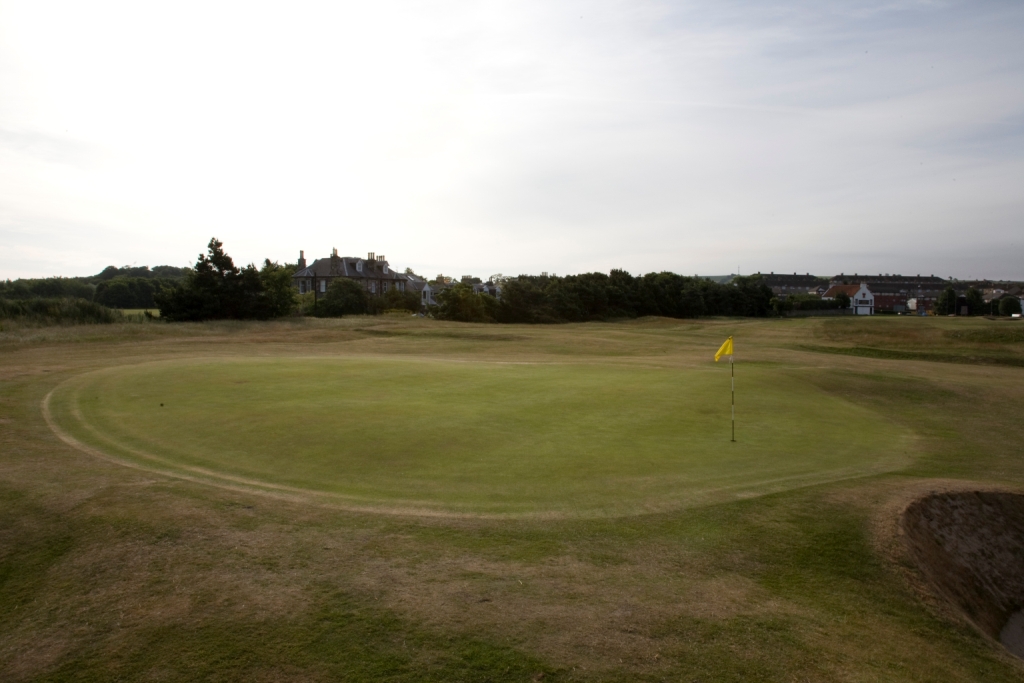 Yes that's a sucker pin and your shot will likely end up in the deep pot bunker. Welcome to Scottish golf as it was 450 years ago and remains today.