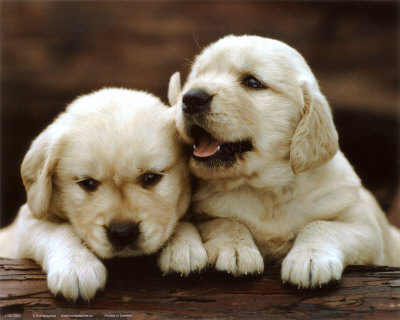 As a fan of the pro football, when I travel overseas I like to turn on the ticker on Sky Sports or CNN International and check the latest football happenings.

So you can imagine my shock when the ticker last week (I was in Europe) said “Michael Vick’s MVP Chances Rise Sharply.”

My reaction was “Please God, no…”

Michael Vick is a dirty dog killer, plain and simple. He should never have been allowed back into the league, never allowed to play football again, and certainly should not be most valuable anything. And I don’t care how he plays or whether he “deserves” it or not. What he really deserves is a lifetime ban from football. Pete Rose was a much more accomplished player and did much less and got a lifetime ban from baseball, and he didn’t even kill anything.

I know Vick served his time, and from a criminal law perspective in this country paid the price for his crimes. But there are certain things you cannot undo, cannot be sorry enough for, cannot pay back. I can’t forgive 9/11 terrorists, serial killers, pedophiles or Hitler, no matter how repentant they might become, and I can’t forgive Michael Vick. In fact, I don’t believe he is even sorry – like many celebs I think he is just sorry he got caught.

But the NFL is not the criminal court system, and no one has a right to play professional football. It is a privilege, a very big and high paying privilege and one the NFL can take away regardless of criminal court outcomes. After all, they theoretically have standards of conduct for players. 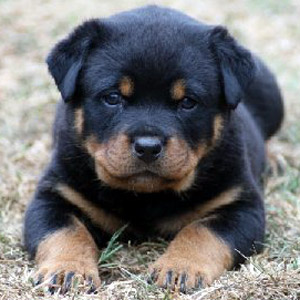 "I just want to play, not fight to the death. How could Michael Vick do such a thing?"

But enforcing those standards is a lot to expect from a league that suspends players with a reputation for being sexual predators a few games for locking an underage girl in a public bathroom or does not ban players who drive drunk and run down and kill pedestrians in the middle of the day. So why should they punish Vick?

Because he is a dirty dog killer.

63% of American households have dogs, more than 77.5 million of them (more than people) and we as a society spent nearly $45 billion on pets last year. That is about seven times the amount of revenue the NFL in its entirety took in last year.

In short, Americans love their dogs, and love them a whole lot more than football when it comes time to pony up at the cash register, and if the guys running the league had any common sense they would have banned Vick for life, both because it was the right thing to do and the right thing to do for their bottom line. I know many people who lost interest and faith in football when Vick was allowed back. I’m a fan but I will never, ever watch another Eagles game, even after Vick is long gone, because the team crossed a line into unacceptable behavior. I host a big Superbowl party every year, and if the Eagles make the final, I will cancel it. I’d rather spit on them than contribute to their advertising revenues.

See, here is the thing. Michael Vick made a LOT of money playing football (and still does). Like running a meth lab or dealing crack, running a dog fighting ring is a very bad and criminal thing, but most of the people who do it do it out of desperation. I can’t condone dog fighting at any level, but I can understand why in an impoverished area where people can make money off it, desperate people might try, just as they might try a variety of criminal activities. But dog fighting was small potatoes for Vick, who clearly did not need the money. The only other explanation is that he did it for fun. Killed dogs for fun. So the NFL sets an example for American viewers and youth by saying a guy who kills dogs for fun is okay to play in the league, okay to make millions, okay to be MVP. The only other people you hear about who do that are serial killers in their formative stages and neither they nor Vick should be allowed to play football on TV.