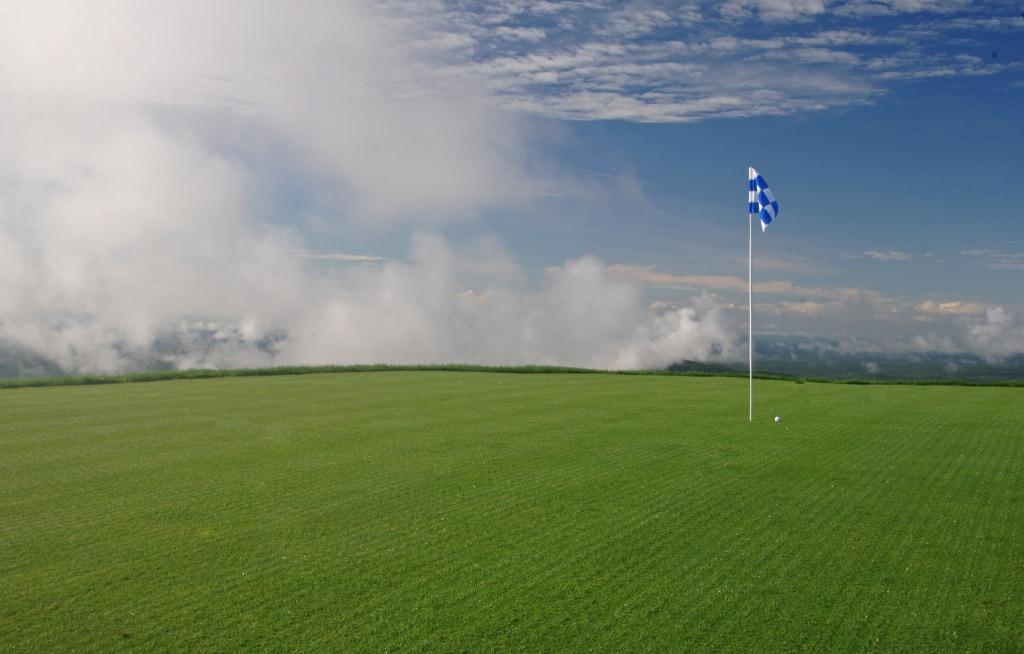 Cielo Paraiso, a master planned resort community in Boquete, Panama, opened a new golf course two days ago. This is noteworthy both because until now Panama had almost no golf, but also because in this economy, every new golf course is big news.

Until the real estate turndown, Panama was one of the front runners for the “next hot place,” and things are picking up again, as Mr. Bankruptcy himself, Donald Trump, just opened a new luxury hotel there.  Cielo Paraiso, the nation’s newest and most exclusive residential resort community, adds fuel to this fire.

Boquete is located in the mountains, and the golf course design, by J. Michael Poellot, sought to preserve the indigenous flora and wildlife habitat, while showcasing spectacular views of Boquete’s natural landmarks: Baru Volcano, two mountain ranges, and vistas down to the Pacific Ocean. The course stretches 7,200 yards and rolls across meadows, woods, ridges and valleys with dramatic elevation throughout. “Our goal with Cielo Paraiso was to create a course that blended seamlessly into the unique topography of the land,” said Poellot. “I sincerely believe that we have created one of the most visually stunning courses in all of Central/South America.”

The Cielo Paraiso residential resort development was undertaken by Toronto’s Gladstone Development and already has 14 completed homes with plenty of sites available.  The next phase will include turnkey vacation villas. Boquete is a charming country town that is a popular weekend vacation destination for residents of Panama City, one hour away. It was recently ranked by the AARP as one of the best second home/retirement destinations, is inexpensive, and offers a comfortable year-round climate and outdoor adventures such as hiking, mountain biking, rafting, rock climbing and more.