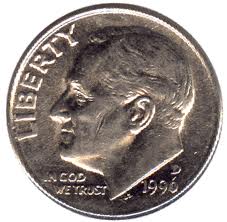 This is all you need.

Self-expression, you might say, has become a national pastime.

On social media platforms like Facebook, Twitter, Yelp! and foursquare-where we opine before all who will listen on subjects ranging from the political to the popular to the private-the importance of our insights and activities is presumed. On the smart phones and digital devices we carry (which are themselves an announcement about the kind of person we are, or at least how busy we want to appear) we customize our playlists, podcasts, Pandora stations and photographs. Endless and increasingly affordable choices in designer clothing convey our sense of individuality (or conformity to your tribe), and if you’re under 30 you sport tattoos, probably more than one.

Even in golf there are appropriate ways for you to show everyone that you are indeed you: the style of shirt and hat you wear; the school mascot headcovers on your clubs; how prominently you show off the make and model of your equipment; even your socks.

How you mark your ball, however, should not be one of them.

The purpose of marking your ball on a green is to allow you to lift it, either to clean it or because it is in the way of another 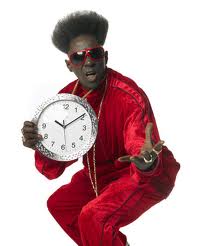 This is not an appropriate mark...

player’s putt. It’s not to reveal something unique about you, and what you use to mark it is not a vehicle for your creativity.

But if you’ve played enough golf then you’ve probably met the guy (or girl) that uses a medallion, a poker chip from Bellagio or a Susan B. Anthony silver dollar for his mark. You might have seen Monopoly tokens employed, business cards, divot repair tools, chewing gum, tees and pencils. A certain father in law we know has been known to place a shred of dried leaf under the ball after finding nothing else suitable in this pocket, which, while we don’t recommend it, is actually preferable to some of the hubcaps we’ve noticed.

There are many devices with which to mark a ball. There’s the little button that snaps onto your golf glove, the magnet thing on the money clip and those plastic discs some clubs give out by the handful on the first tee. None are as good a simple coin, and no coin better than a dime (although a nickel is okay, and we’ve used an Irish euro before).

A dime-sized coin is small enough not to get in the way of a putt or chip and secure enough not to blow away. It doesn’t attract attention, won’t throw a

glare and it’s light enough not to weigh down your pocket even if you’ve got three or four of them in there, which is a good idea. 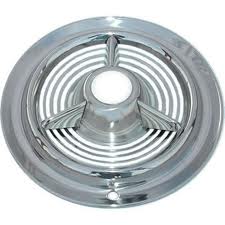 Most of all, it’s convenient, reliable, and you don’t look like a douchebag when you drop one down on the green.

Some people are superstitious about coins, like using only quarters dated from the ‘60’s. This is acceptable if you’re capable of shooting in the ‘60’s, but realize even then you are right on the border of being a jackass. Otherwise, The Checklist urges the dime, for all of us, for the sake of us all.