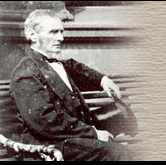 In the summer of 1869, Jefferson Davis, former President of the Confederate States of America, went to St. Andrews in Scotland. He did not have a tee time.

Davis was not in the best frame of mind when he went to Scotland. He was not long removed from a two-year imprisonment following his capture at the close of the Civil War. And while he was relieved to hear of the Christmas Day pardon from President Andrew Johnson in 1868, clearing him of the charge of treason, he was still puzzling how to provide for his family and make his way in the world after the war.

As he put it in an 1875 speech, “My first visit to Scotland was when the clouds of adversity had gathered over me, of the darkest hue, and when my heart constantly and sorrowfully turned back to my own distressed country.”

Davis never really referred to the war as the Civil War, of course, since he held that the war was between two sovereign nations, and therefore couldn’t be called a civil war. He always called it The War Between the States, and certainly characterized it as the War of Northern Aggression.

But the visit to Scotland, if it didn’t measurably improve his fortunes, at least gladdened his heart. He was charmed by the countryside, the weather, the people. 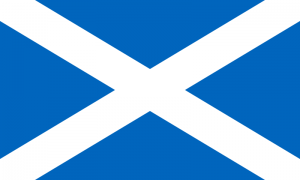 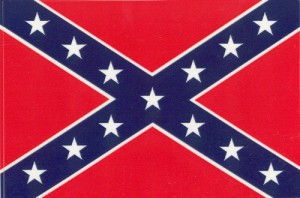 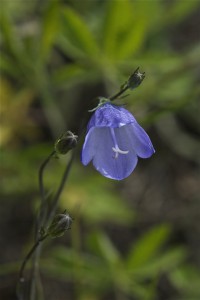 A harebell, or Scottish Bluebell

Several times he wrote to his wife, Varina, then in London, enclosing local flowers. One was a harebell from St. Andrews. The flower, he said in his letter, was plucked from the “ground dedicated to the ‘Royal Game of Golf.’”

Davis used the same phraseology in the address he delivered in Memphis six years later–ten years after the close of the war–on St. Andrew’s Day and to the local St. Andrews Society.

In what was a general encomium to the country, he singled out the home of golf: “In this town of St. Andrews, though the ruins of the ancient Abbey alone remain, one of the ancient sports is still preserved–the royal game of golf. That is the place where golf is played above all others. There they not only play golf in fair weather, but they play it when the mist is falling, so that it is said it won’t wet a Scotsman, but it will wet an Englishman to the bone. (Laughter.) And when the weather is so very bad that they cannot go afield, the ardent lovers of the game study topographical maps in their houses, on which is delineated the bunkers, the gorse, and all the accidents of the ground which may affect the success of the player. The characteristic, it may be said, of the Scotch people is activity and earnestness. When they go to sport they go at it with zest, when they go upon an excursion they leave all business behind, and themselves to enjoyment; but when they come back to work their labour is as intense as their sport had been joyous….” 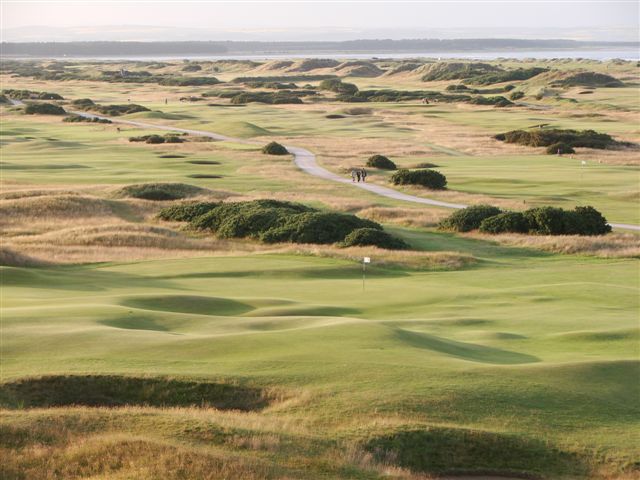 Davis went on long enough that the talk was printed up in a small booklet by the Glasgow publisher Anderson & Mackay in 1876. A local reporter presumably put in the editorial asides, including the reaction to the stem-winding finish: “The speaker took his seat amid thunders of applause, [which] continued for several minutes.”

Davis died in 1889 at the age of 81. He never lost his blind spot regarding the status of blacks in society, nor his conviction that the South had a right to secede in 1861. But he did come to some sense of peace. 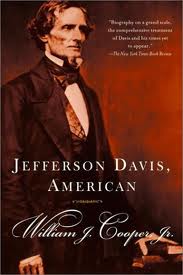 As William J. Cooper, Jr. notes in his thorough and readable (if occasionally overzealously detailed) biography, Jefferson Davis, American (Vintage Civil War Library, 2000, $19.95), the former CSA President gave his last public address in 1888 to a gathering of young men in Mississippi City, and he exhorted them to look to the future:

“Let me beseech you to lay aside all rancor, all bitter sectional feelings, and to make your places in the ranks of those who will bring about a consummation devoutly to be wished–a reunited country.”

Varina Davis ultimately moved north, to New York City, where she wrote for the New York World newspaper. Entirely coincidentally, while on a vacation to Cranston’s Hotel on the Hudson River in 1893, she met Julia Dent Grant, the widow of the Union general and U.S. President Ulysses S. Grant.

The two women liked each other. They began a noted friendship, and one that lasted, as they continued to correspond with each other, right into the twentieth century. 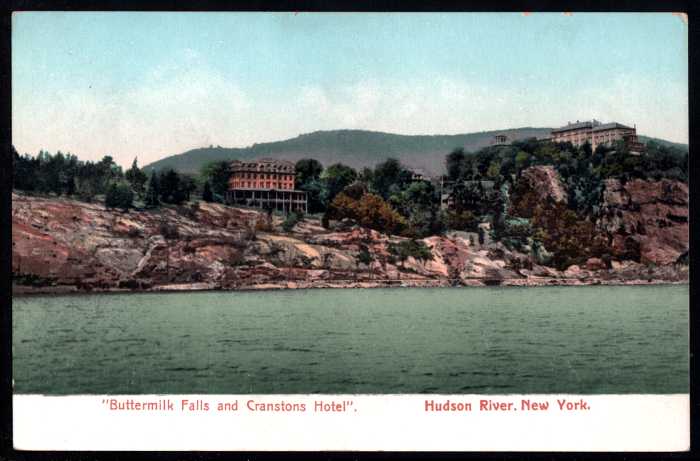