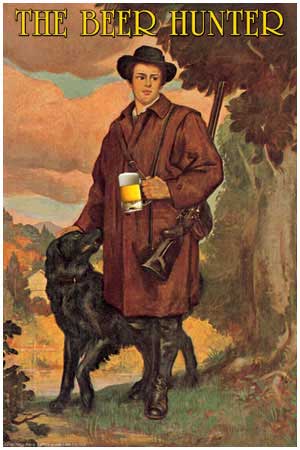 [This pretty much local piece first appeared, in somewhat different form, in the July 4, 2012 issue of The Commons, an independent non-profit weekly newspaper covering Brattleboro and the towns of Windham County, Vermont.]

In the sudsy realm of my life, the question I hear most often, and quite often, is the impossible-to-answer, “What’s your favorite beer?”

The difficulty is that there are too many beer styles and flavors out there to settle on a single choice, and my personal tastes vary with the seasons and temperatures, with what I’m having to eat, and naturally with what’s available at the time and place.

So I invariably reply, “The beer in my hand.” But as someone recently suggested, an equally serviceable answer would be, “The next one.”

An editor did ask me recently what beer I would have if it was to be The Last Beer–right before all of creation went up in smoke, say? I had to think about this for quite a while, wondering whether I’d really be trying to select a beer at such a dicey moment. 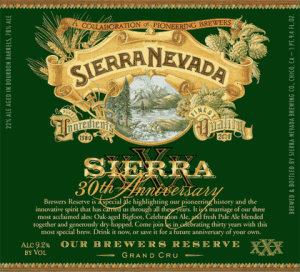 I finally decided it would be as good a response as any, and therefore it would have to be a strong beer, and in a big bottle. (I finally settled on the Sierra Nevada Our Brewers Reserve Grand Cru at 9.2% ABV, probably no longer in the marketing pipeline, but I do have a few bottles aging in my bomb shelter. See “The Last Beer on Earth” for more.)

The second most frequently asked question I hear comes when I pull out some beer not hitherto known to the questioner, who asks in near-wonderment, “Where did you get that?” It’s as if I’d traveled to some distant locale and cut through jungle brush to bring this exotic beer back alive.

But the chances are good that it came, in general terms, from just around the corner. There’s a wide variety of perhaps-unfamiliar choice available to those who look just a little beyond the shelves of the supermarket cooler.

Start at the cooler at the new edition of the Brattleboro Food Co-op and you may not need to go much further. The Co-op had one of the best craft beer and import selections in town to begin with and according to beer and wine manager Jeff Houle, “We have quite a bit more shelf space now, about 30%, and we’re bringing in a lot of new items.”

That includes lines from brewers like Lagunitas or Green Flash from California, and Sixpoint Brewery in Brooklyn, now being distributed by the newish Craft Beer Guild of Vermont. And it will include more limited-release specialty beers like Brux, a sour beer brewed with the wild Brettanomyces bruxellensis yeast, a collaboration between Sierra Nevada and Russian River, the first beer from the latter brewery to show up in the state. 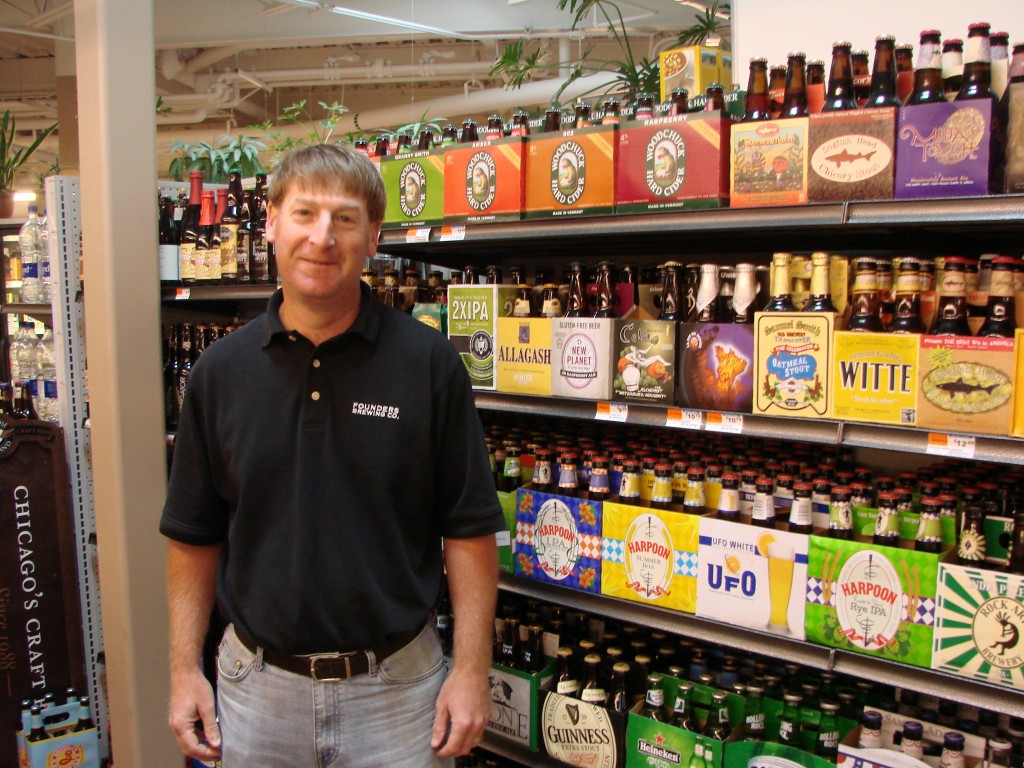 Literally around the corner from the Co-op is Windham Wines, and their cooler is always worth a peek. The last two years I’ve picked up the Brooklyn Brewery Black Ops there–a clandestine beer which the brewery says doesn’t actually exist. 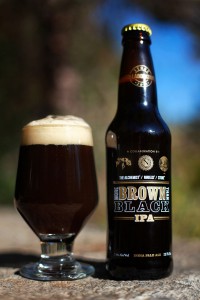 And the shop has partnered with North End Butchers on Putney Road, another cooler worth a gander. This was the only place in town I ever found More Brown Than Black IPA, another collaboration beer from The Alchemist in Waterbury, Ninkasi from Oregon and Stone from California, brewed after Hurricane Irene wrecked the Alchemist Pub and Brewery. (Related post: After the Floods, Beer Rises)

And practically across the street on Putney Road, Milliard Waite is packing a nice selection of craft six-packs and bombers at his North End Market.

But after the Co-op the deepest selection in town is at Discount Beverages in West Brattleboro, with a particularly full array of beers from McNeill’s, sometimes actually at a discount. There’s also a decent cigar collection and a bottle redemption center for those with those particular needs.

(I’ve done all my bottle redemption there, but that may change, since I’m still playing in the town softball league, and bottles and cans redeemed at the Putney Road Redemption Center can now be allocated toward the West River Park project, with a little help from a Thompson Trust grant.)

Should one be wandering out of town, a few more suggestions from various compass points: 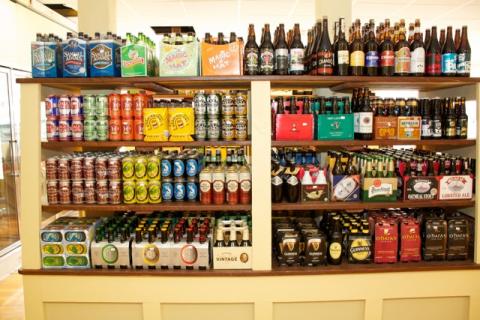 One Response to “Beer FAQ”