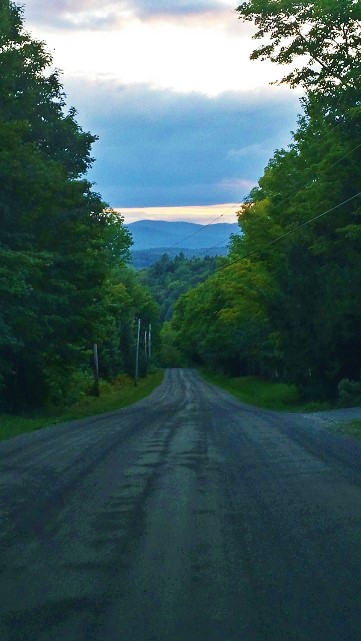 If my TAP Beer of the Week posts have become anything but hebdomadal, it’s not because I’ve been idle. I’ve been chalking up frequent driver miles zooming all over Vermont, delving into the literal back roads of the state’s beer world.

The car needs a wash and I need a rest, but neither are likely, because I still have a long way to go. Awhile back I decided that a book should be written about Vermont and its beer, and I was the person for the job. How long could it take?, I thought, as there were only about 25 breweries at the time. (Now there are 50, depending upon how you’re counting.)

Visiting every brewery didn’t seem like much of a challenge then, so I upped the ante and decided to have a different Vermont beer in every Vermont town, and I started keeping track in March, 2015 (checking towns off on social media with the hashtag #251Towns251Beers).

I perceived that the virtue in doing all this would be that I would learn about Vermont at the same time I was learning about its beers, and that would give me something else to write about besides beer.

Now, I’m fascinated by brewers, breweries and beer, but how many brewhouse hoses does one really need to step over to get the general idea? The differences would be intriguing; the similarities could become as stale as the frat house the day after the party. 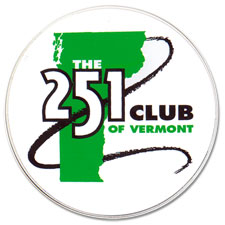 Another plus was that by visiting every Vermont town I could check the 251 Club off my to do list. There is such an organization? There is. It held its 60th annual meeting last October in Montpelier. There are dues, if you want to use any of the club’s services—like keeping track of towns visited on a personal page on the club website. Otherwise, there are no rules, no records to keep, no requirements, and no particular rewards except those of personal satisfaction.

It’s pretty much on the honor system. No one checks up on whether you’ve actually done the thing. If you say you have, well, here’s a hearty handclasp.

The idea appealed to me in all sorts of ways a psychologist could surely explain, and I thought I could do it all last spring and summer. This is laughable now. Some members of the 251 Club take years, even decades, to check off every town and city in Vermont. Others—the overachievers—are on their second or third go-round.

I had mistakenly forgotten there was this thing called Life, that it made other demands of varying urgencies and included complexities like sharing one car with my wife. And sometimes it just plain refused to move forward by coming down with bronchitis or some other energy-sapping deterrent. (Henry James has a character feminize her: “She has an impudence, Life!”) Just the same, I’m making progress and have become a devotee of Airbnb in the process.

I think I may well be the first to come up with the notion of having a distinct Vermont beer in every town. A friend dubbed this my Beer Vision Quest, and naturally it creates some logistical intricacies of its own. 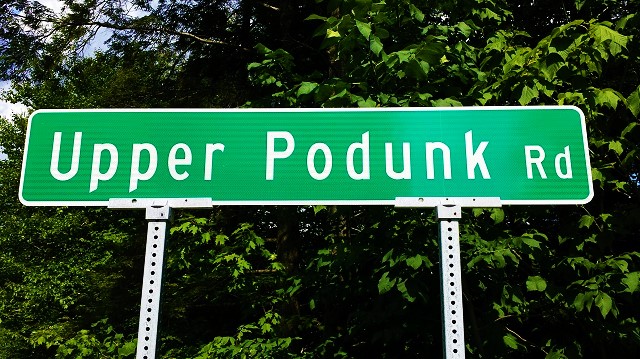 Let’s ponder an example: On a sunny day last August I decide to head west and check off a few towns. I have a carrying case with a few ice packs in it and beers not yet taken on the road. I have maps in hand but not much of a plan, other than heading to Wardsboro and a spot on the map that looks like a village called Podunk. No kidding.

But Podunk doesn’t really exist anymore; after wash-boarding over a back road in Wardsboro for awhile, passing some splendid scenery on the way, I do come to Upper Podunk Road. Good enough. I turn around to go back to the scenery, pop open a Mostly Cloudy witbier made by Long Trail Ale, down a few swigs, take a selfie, recap the bottle and head off. 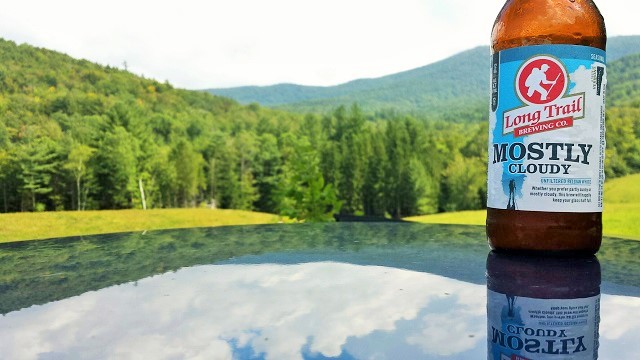 (Any readers connected with law enforcement should take note that 1) I’m not, usually, drinking an entire bottle of beer in each town and 2) the beers are the lowest alcohol by volume brews I can find. The point is made—different town, different beer—and maintaining vehicular integrity remains paramount.) 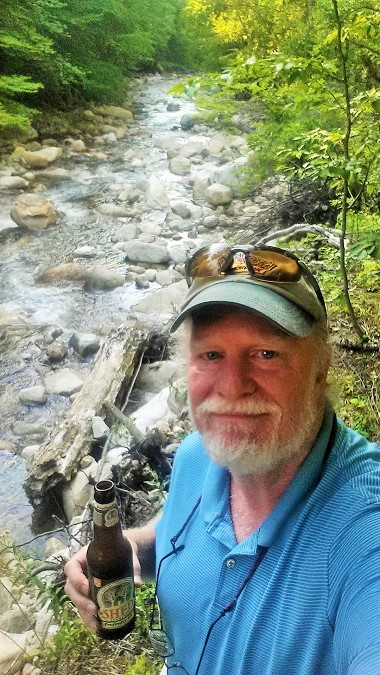 From Podunk I head off to East Jesus. Sorry, East Kansas, another spectral village in the town of Sunderland. To get there I take the Kelley Stand Road, closed in winter and a mild challenge even in summer, having been pretty much washed away by Tropical Storm Irene. It reopened in September of 2014. It runs through the Green Mountain Forest, along the Roaring Branch River, and has to be on a short list of great drives in Vermont.

I’m also looking for an historical marker where Daniel Webster spoke at a Whig rally in 1840. Why Webster chose this remote spot, and how he managed to attract some 1,600 people to hear him, remains a mystery. So does the location of the marker which, when I reach East Kansas, I realize I’ve missed entirely. I curse, and decide to have the Profanity Ale from The Shed.

I warily head toward the ghost village of Fayville in the unincorporated town of Glastenbury, best known for a mysterious series of vanishing citizens in the first half of last century. Once a busy if not quite thriving logging area, Glastenbury is now pretty much 44.4 square miles of nothingness, with a population of eight at the last census. 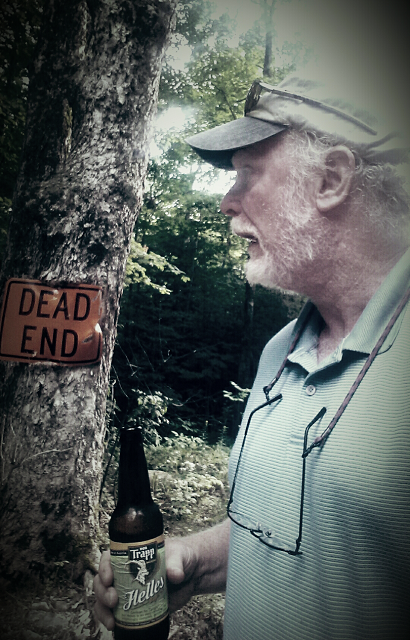 Two of the throng suddenly appear to be following me in a pickup, as I nervously bump over a dirt road toward what used to be Fayville and wonder just how those earlier citizens vanished. But by the time I reach a dead end the pickup, too, has thoughtfully vanished, and I have a von Trapp Golden Helles Lager to try and lighten the mood.

I retrace my route over the Kelley Stand Road, again miss the Daniel Webster historical marker, and descend toward Dover. My last stop of the day is at the 1846 Tavern & Restaurant, successfully finding the house 1846 Pale Ale, if made by Magic Hat.

There are nine cities in the state and 242 towns. Not counting the three Gores and one Grant, only 151 to go. 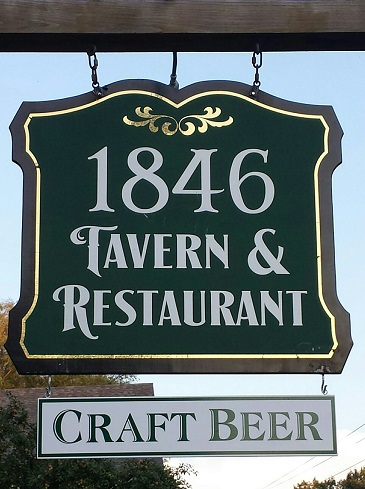