[May 10, 2016]–Oliver Gray, who writes engagingly about beer over at Literature & Libation, has stumbled into a beer midlife crisis and has turned to hosting The Session as a potential way out. The Session is a monthly effort where beer writers around the interwebs respond to a topic question each first Friday. (Okay, I’m a little late.) This is the 111th installment, so it’s been going on for quite a while. The links to this month’s responses can be accessed in the comments section of this edition of Literature & Libation, and Oliver suggests he’ll post a wrap-up by May 16.

Quite a few years ago now I traveled to Belgium and the Netherlands with my wife and managed to visit each of the seven Trappist monasteries then brewing beer. I was on assignment for a high-paying magazine that was going to, I thought, keep sending me off on fabulous adventures for decent wages because they seemed to like my writing.

The magazine was called Polo, and it was partially about the sport. But mostly it was a luxury lifestyle magazine with a broad focus on travel and the good life. I had recently begun writing about golf as well, so the way ahead looked promising with more visits to far-flung outposts of brewing and sport. 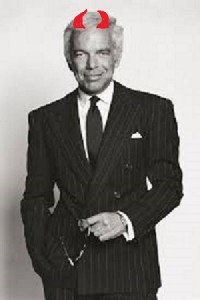 Then the devil raised his head: Ralph Lauren. Lauren’s company sued the publisher of the magazine, claiming its name infringed on the name of the clothing empire that Lauren ruled. It was probably a baseless suit, but the publisher—who was really more of a wealthy polo player than any kind of businessman—threw in the towel. He didn’t want to waste any time in a courtroom if another chukker was in the offing.

I was deflated. I feebly vowed to never again purchase a piece of Polo apparel (which I haven’t), but something went out of me. I lost some steam, and while the golf thing appeared to be gaining momentum, as far as writing about beer went I pretty much closed up shop. It occurred to me that the Trappist trip was the acme of my desires at the time; I’d thought about such a trip for years, and when the chance came to actually do it it came off with near perfection. Even the small misadventures that arose along the way seemed to turn out profitably, or amusingly. It wasn’t going to be easy to top, or even match.

If I ever had a beer midlife crisis, that was it. It was tough to work up any enthusiasm for writing more articles about similar aspects of the same subject for the mostly low fees that seemed scattered about.

And so I put aside the beer pen for a long time. 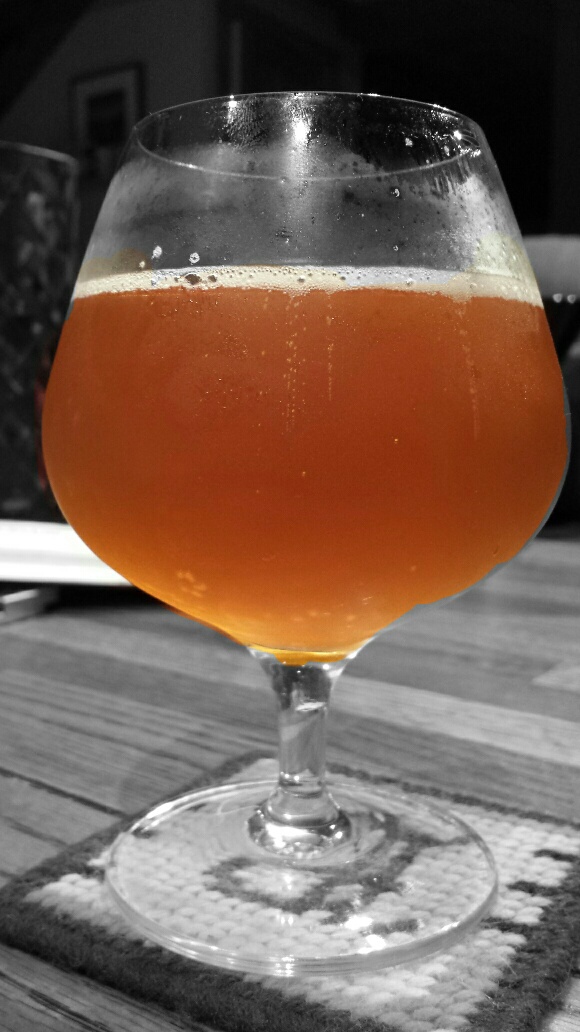 It was actually more of writing midlife crisis. Because I never put aside the beer. I kept right on researching, as I like to call it. Beer, after all, wasn’t a hobby with me. (Except, perhaps, in terms of homebrewing, which I did stop. And, I note, I touched on some of this before, back in The Session #74.) It was an ingrained, so to speak, part of my daily existence. If I paid somewhat less attention to what was churning away in the world of beer, I was no less vigilant about what was going into my glass.

After the wheels of the craft brewing world (or whatever we’re calling it now) cranked around a few more times, I started writing about beer again, usually at the behest of golf publications. I had traveled some sort of weird full circle and found myself happy to have arrived there. And if there’s a lot of nonsense clinging to the world of beer, especially for those of us who look closely at it, I couldn’t be happier about the current state of things. I have a long view, after all, and remember when things were at a nadir. I’m far from jaded about the existing profusion of choice, although also unlikely to be bedazzled by the next new thing.

I suppose my only regret is when I look at the piles of beer books my contemporaries have piled up while I was off knocking golf balls around on distant continents. It’s an old dilemma in the nonfiction writing world, whether one is to become a specialist or a generalist. I started out as the latter, evolved into a specialist, and then bifurcated into a jack-of-two-trades. (Lately, some signs of the old generalist have stirred.) I always remember a colleague of mine, a specialist, who said, “I’m sick of writing about health!”

I’ve avoided that ailment, at any rate. Now I’m working on what I hope will be a book about Vermont beer, although as I mention in My Vermont Beer Vision Quest, I’m hoping it will be about more than just beer. There’s nothing wrong with just beer, in its time and place—which I mainly envision as sitting on a porch on a warm day, tired from some exertion, all sensation, without a thought in my head. Otherwise, I find beer more enjoyable placed in a wider context, where it engages, or blends in, with more aspects of one’s endeavors, interests and enthusiasms. I suspect if I ever tire of beer in that sense, then I’ll be tired of life. 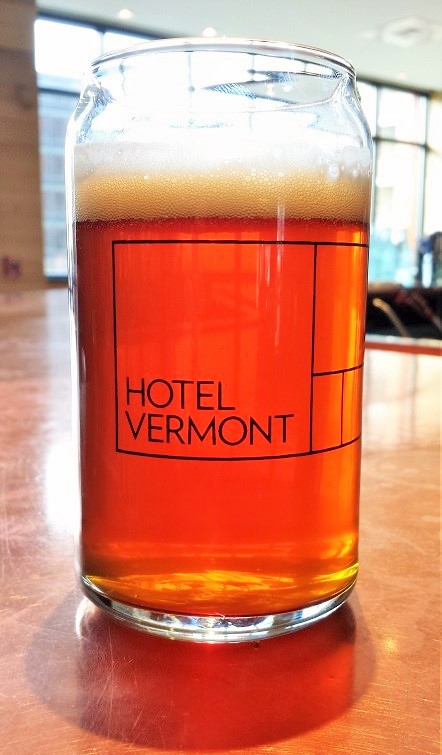