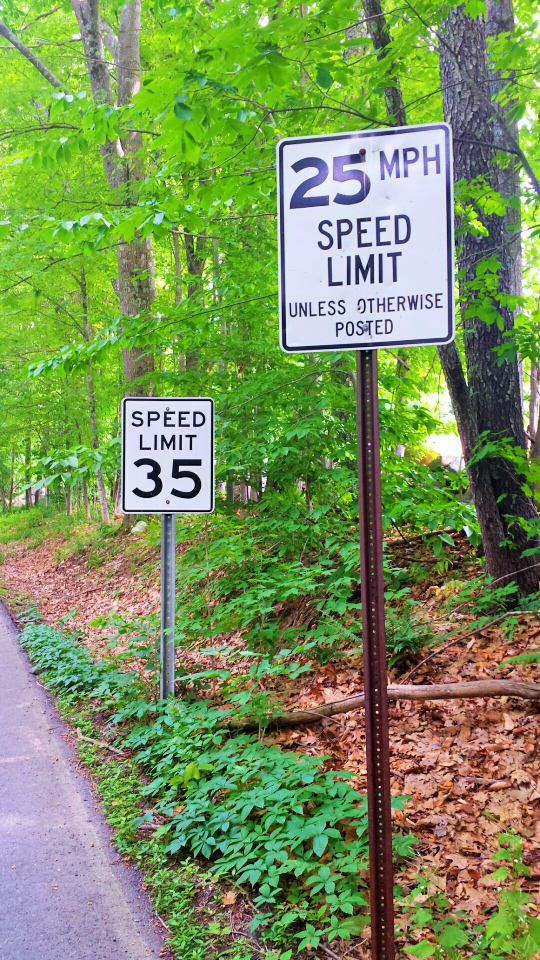 [Nov. 30, 2016]–I took a walk on Upper Dummerston Road this morning while JB Auto was putting the snow tires on the car. “It’ll take about 45 minutes,” I was told and that sounded about right for a little stroll.

I had recently read an article in the New York Times that mentioned a study which showed how a walk in a park-like setting, versus one next to a busy roadway, for example, could lessen one’s morbid rumination—a cognitive scientific term for brooding.

We all put our subgenual prefrontal cortex through some broodiness paces. Some brooding appears to be normal. Too much and you can tip over into depression. Then there are those of us who feel like the recent elections have tossed us into a violently heaving cesspool of morbid rumination.

So I took off from JB Auto onto Route 30, where cars whizzed by at what seemed like frightening speed, and quickly ducked onto Upper Dummerston Road, which indeed went up from there for the most part, up toward the town line separating Dummerston and Brattleboro, up away from the noise and view of Route 30, past meadows, rivulets, private drives, expansive homes and expanded trailer homes—the usual mix of Vermont dwellings—the road boarded by trees where sparrows were holding a lively festival of some sort and up past my favorite pair of road signs, the first of which says, “25 MPH Speed Limit Unless Otherwise Posted,” and the second, a little over a yard away, which says, “Speed Limit 35.”

It was damp from yesterday’s deluge and a bit raw, but today’s rain was holding off and I was warm enough and warming up as I went on, taking the road as it came. I felt good, if not downright clever and self-righteous for turning such downtime into something so physically and mentally beneficial. 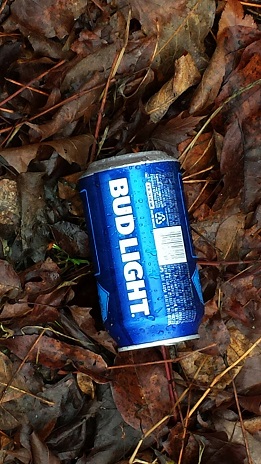 Then I started brooding. There was, I couldn’t help but notice, a profusion of litter on the shoulders of the road. Considering the arboreal confines and that most of the stuff was beer cans anyway, there was no way it had merely blown here. It could only have been tossed out of the windows of passing vehicles.

This is, of course, a violation of Vermont law, specifically 24 V.S.A. § 2201 (a): “Every person shall be responsible for proper disposal of his or her own solid waste. A person shall not throw, dump, deposit, cause, or permit to be thrown, dumped, or deposited any solid waste…, refuse of whatever nature, or any noxious thing in or on lands or waters of the State outside a solid waste management facility certified by the Agency of Natural Resources.”

The penalty for violators can be a fine of up to $500, and/or (and even better, perhaps) up to 80 hours of “collecting trash or litter from a specified segment of roadside or from a specified area of public property.” Scofflaws face up to a year’s revocation of hunting, fishing, or trapping licenses. That would show ’em, I thought, wondering in my post-wandering how often such a penalty is levied?

What I brooded upon while still out on the roadway was that the next Green Up Day was a long way off. That over a half-century of anti-littering campaigns have come to this, crap along the road. 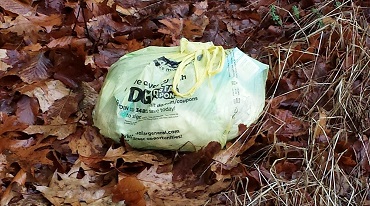 But more critically, I wondered, Who does such a thing these days? Who opens their windows and deliberately tosses out beer cans, energy drink bottles, cigarette packs, coffee cups and doughnut bags, even a few tied bags of actual, miscellaneous garbage?

Someone, along Upper Dummerston Road at least, who drinks crap beer—notably Bud Light—smokes Marlboros (I didn’t think anyone smoked Marlboros anymore), has high cholesterol from all the Dunkin Donuts pastries they’re cramming in their pie hole, is overweight and overwrought from excessive intake of energy drinks, dines out at Wendy’s, doesn’t give a shit about the country, voted for Trump, and will soon be wasting our healthcare dollars—if there will be any left—wheeling around Walmart in mobility scooters while sucking oxygen from a tank. 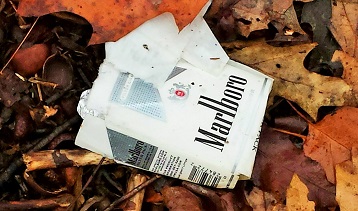 As my subgenual prefrontal cortex went wild I found an empty minibar-sized bottle of Ryan’s Irish Style Cream Liqueur, which I momentarily interpreted as an anomalous touch of sophisticated flair. But on further reflection, I pondered that Ryan’s is the low cost alternative to Bailey’s Irish Cream, and the nip bottle probably indicated someone tossing back an alcoholic shaky morning pick-me-up while on the way to work at a hateful high stress low paying job which offered nothing in the way of satisfaction or security.

Aye, there was the rub, for me at least, as I began to succumb to sympathy. Who doesn’t want to throw things around the room from time to time, even if the room is the unoffending earth? Still, once the tantrum is over, take responsibility for cleaning up the detritus, right?

I started huffing back down the hill on the return trip, calming down, tuning into the sparrows again, if still thinking we all have a lot of garbage collecting hovering in our near futures, lest we lose our fishing licenses. I came across one last beer can, a holdover from Budweiser’s pre-election summer re-branding campaign that now looks prescient in its perfect symbolism, lying in a damp bed of brown and fallen leaves in its familiar red and white colors with the blue lettering, and proclaiming: “America.” 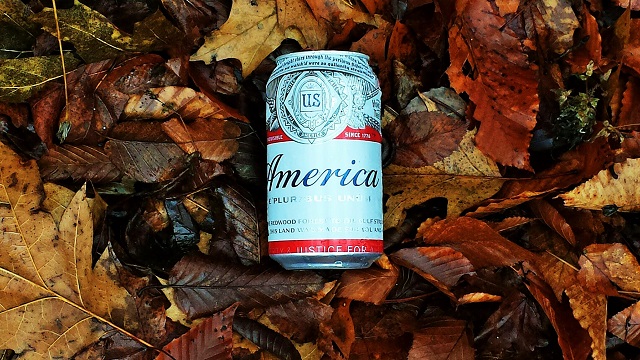 4 Responses to “A Wednesday Walk in America”