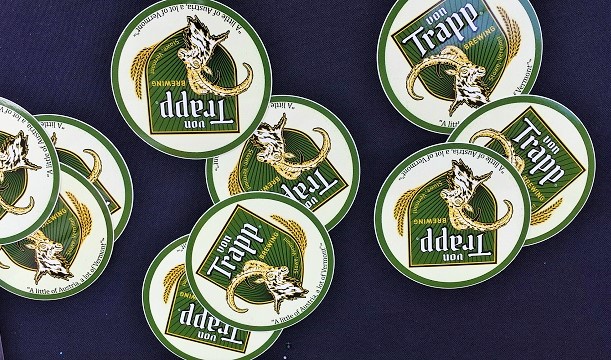 All the sounds of hammering from the copious ark-building that had been going on in southern Vermont abruptly ceased on Saturday morning, May 27, as did the seemingly ceaseless pelting rain. There were no rainbows or proclamations from the Deity, but there was benevolent sunshine and plenty of it. 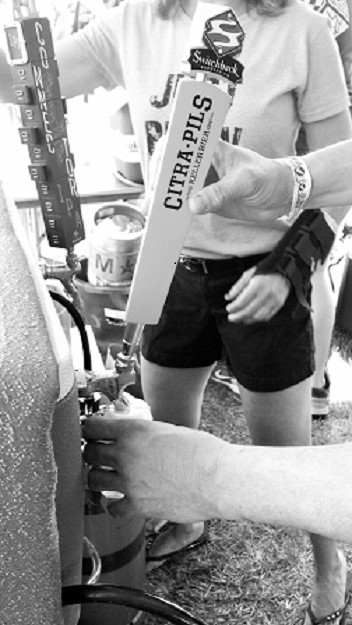 It became about as pleasant a spring day as one could conjure, suggesting that the organizers of the sixth annual Brattleboro Brewers Festival had friends in high places. (The day is put on by radio station WTSA with a variety of local sponsors and including a fund-raising element, this year to help Tito’s Taqueria purchase a taco cart.)

The superstars of Vermont brewing—the Alchemist, Hill Farmstead, Lawson’s Finest Liquids or Fiddlehead, to name a few—were no-shows, in favor of a more regional, neighbor-friendly lineup with the likes of Brown’s Brewing of Troy (NY), or the People’s Pint of Greenfield and Amherst Brewing (MA) pouring their wares. Otter Creek was conspicuous by its absence, as was McNeill’s of Brattleboro.

No one seemed to be complaining; there were plenty of suds to be had, and an ample number of northern Vermont brewers did appear—14th Star, Switchback, von Trapp, Goodwater, Queen City. For $35 attendees were giving a small sample glass (which my wife remarked looked like a sample glass, if you get the drift), and tickets for eight pours, about two pints. Extra tickets were available for those who looked able to handle it, and designated drivers were allowed in for $5. 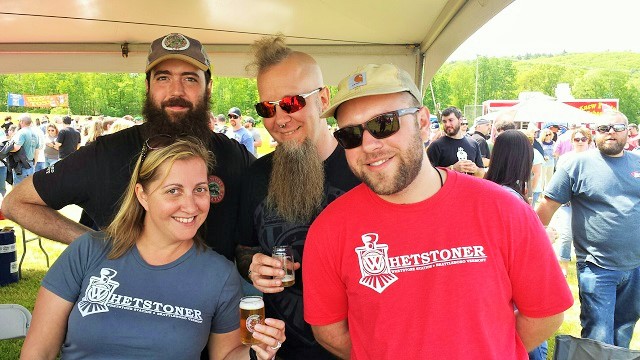 As usual, I pretty much bypassed the sparkling waters and cider makers, though I said hi to one of the Allen family members of Matt & Harry’s Vermont Hard Cider company, a relatively new (2016) offshoot of the Allen Brothers Farm Market in Westminster.

Conciseness is one of the charms of the Brattleboro festival. Ticket sales are limited to 1,000, and they sold out. Even so, it’s possible to visit—if not to drink at—every booth and there’s never an overwhelming queue at any one spot. Still, as at any beer festival, it’s not a bad idea to have a plan going in, and it would help if the festival had a list of the beers being offered before the day of the event itself.

I had to make a quick study of the program when I arrived, but when I sidled up to the Allagash Brewing booth there was the first of numerous substitutions to the program—instead of the 10.4% ABV bourbon barrel-aged strong Belgian-style ale James Bean, there was the 11% bourbon barrel-aged strong Belgian-style ale St. Klippenstein. 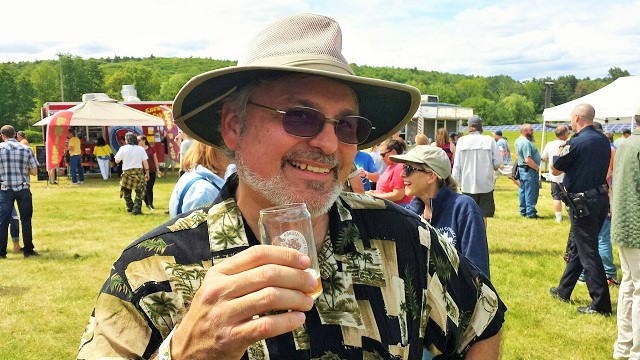 It didn’t seem smart to start with either a 10.4% or 11% beer, lest the afternoon quickly roll downhill. So I decided to wrap up the day at the Allagash booth. So I did, but by then all the St. Kippenstein was gone. Bad plan.

But I had a dozen samples from almost as many breweries before the day and I were done, all over the stylistic map: Kölsch, Berliner Weisse, Porter, Red Ale, IPA, Pilsners, a spiced pear Pilsner, hoppy lagers, a Braggot and an Imperial Stout. 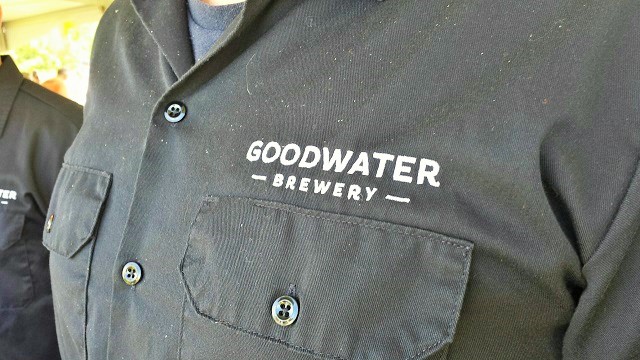 One of the more interesting beers I had was TroutWeisse, a Berliner Weisse from the Trout River Brewing Company of Springfield, at a puny 3.7% ABV. But it was a tasty and refreshing treat with a character that far stronger beers sometimes lack. Co-owner and brewer Gabriel Streeter was on hand to pour, and explain that the beer was still a couple of weeks away from general release as a summer seasonal.

Running across a new beer—something new, something not likely to be easily found elsewhere (except perhaps at the brewery), something I haven’t tried is my favorite aspect of festivals. Actually, it seems the main reason to go. But then I run into people I know, there’s pleasing music in the background, the weather is lovely—it’s a package deal. 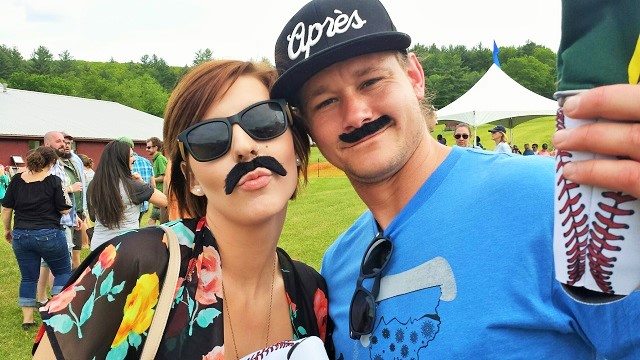 Streeter told me the Trout River tasting room is still a work in progress, and I gleaned a few other Vermont brewing tidbits as I meandered along:
– The Northshire Brewery’s move to Manchester is also still in the works pending various permits, but even when completed the brewery will maintain its presence in Bennington. Their spiced pear lager should be in bottles by Aug. 1, and a new 9% double IPA will soon debut as well.
– von Trapp’s seasonal India Pale Lager is a tweaked recipe from last year, now being hopped with Hallertau Blanc, Hull Melon and Mandarina Bavaria, which loads it up with floral and fruity aroma and flavors.
– A new IPA from 14th Star Brewing of St. Albans, B-72, should be in cans by June 23.
– The work is progressing and the barrels are arriving at Hermit Thrush’s new barrel facility on Route 5 in Dummerston, a necessary expansion for the Belgian-style brewery which should increase production four-fold. 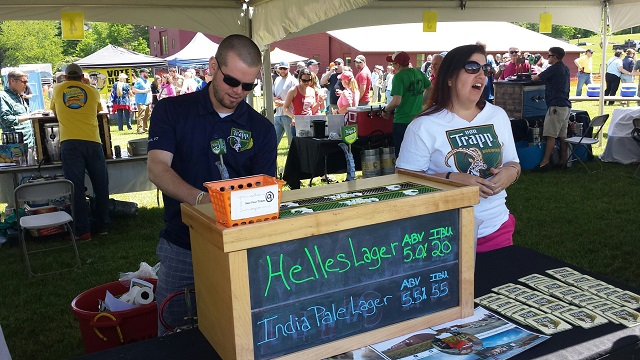 Then it was time to hop on the shuttle back to the parking area. I took one last pass to see how the keg toss contest was going, another activity that didn’t seem smart to indulge in. But here’s one fling in slow motion, which was pretty much my speed at that point: