The stockings are hung on the balcony railing with care, presents are piled under the tree, celebrants are gradually becoming snug in their beds, “It’s a Wonderful Life” is unspooling on the screen.

And a wonderful beer preceded all this, as did cookie baking, last minute wrapping, tree trimming and, times being what they are, a rambling search by my son and myself for a COVID test kit, since he wasn’t feeling so hot. He was negative. Which immediately made him start feeling more positive. 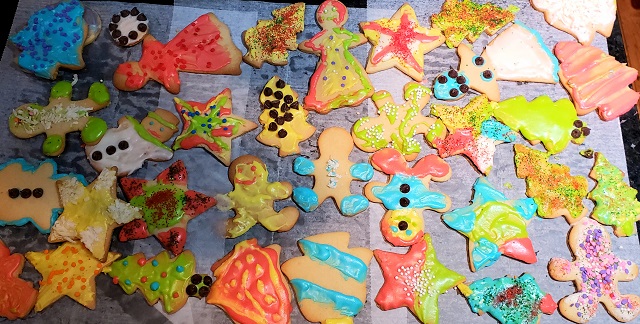 So all’s well, except for the fact that the beer, courtesy of pFriem Family Brewers of Hood River, Oregon, is widely available only in Oregon and Washington (with some limited distribution in Nevada and California). The company has been expanding since opening in 2012, has brewed scores of different and award-winning beers, and we can only hope that that its beers may make their way east eventually. 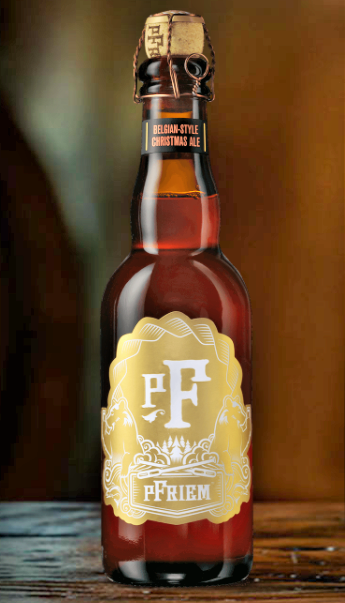 I last touted the brewery’s flagship Pilsner in a piece for SI.com/Morning Read, but this corked Christmas variation on a Belgian-style dubbel is nonpareil. The yeast is surely doing the yeoman work in creating the lovely aromas and flavors, indeed reminiscent of such Trappist classics as Westmalle Dubbel or Chimay Rouge, or domestic versions like Ommegang’s Abbey Ale.

The beer is a dead ringer for these in its vibrant mahogany clarity, and it charms from the get-go with lovely malt and fruit aromas swirling together. I passed the beer around to six other tasters and all liked it, though there were varied flavor and aroma impressions—clove, ginger, cinnamon, cardamon. But the beer is actually fairly straightforward in its makeup—Pilsner malt, Perle hops, with the not-secret-at-all added ingredients of Belgian dark candi sugar and coriander.

The touch of spice suggests orange zest, the sugar and malt create a toffee sweetness and an appealing full mouthfeel. The 8% ABV is a touch stronger than regular dubbels, but this is a Christmas beer after all, and it goes down as smooth as Santa through a chimney.

Which he may be doing any moment, and since I now seem to be the last conscious being in the house, I’d better set out some of the cookies. The hell with the milk; I think I know what the old boy would prefer. 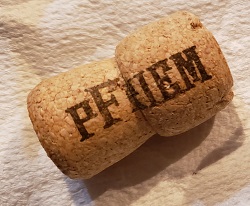