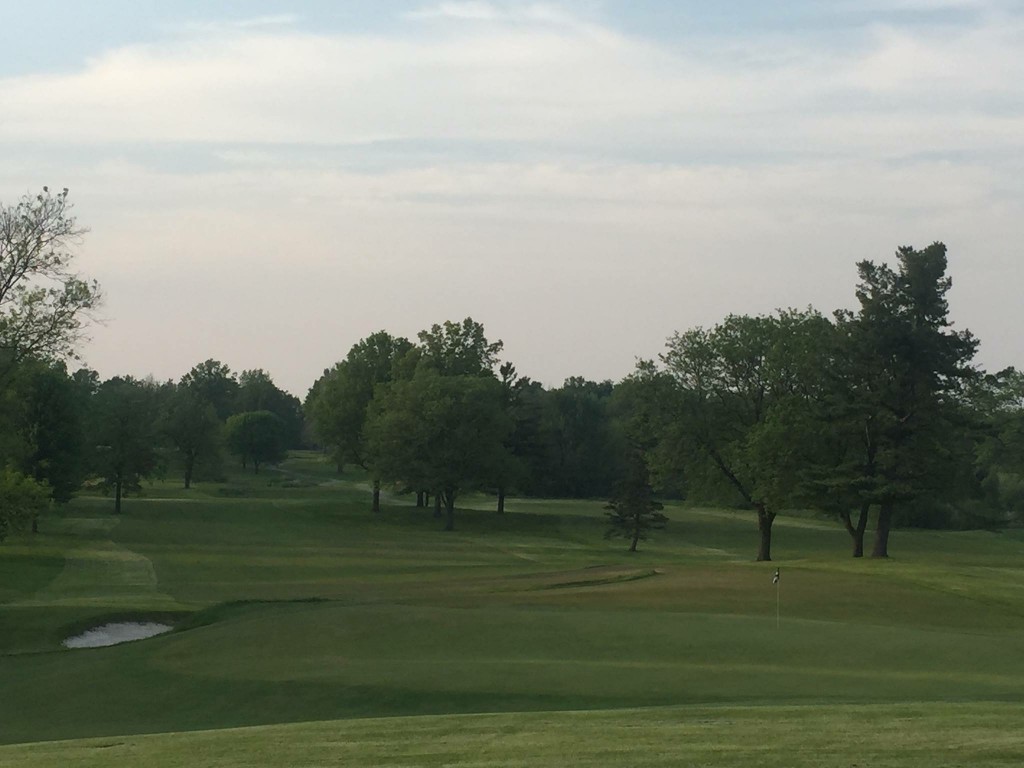 -Rumors of the passing of Walnut Hills Country Club were “greatly exaggerated,” to repeat a famous quote. East Lansing native Mark Feldman, who’s been wildly successful in the tech sector and resides in California, has returned home to serve as managing director and invest the resources needed to keep the gorgeous club open, at friendly membership prices, for this summer and likely beyond. Golf industry whiz Cary Campbell, who has worked on courses and clubs with the likes of Jack Nicklaus and Arnold Palmer, has consulted with the Michigan State University Golf team, and helped open College Fields, in Lansing, and Bay Harbor Golf Club, in Petoskey, is working with Feldman. Various levels of golf, pool and social memberships are available by contacting the club.

-There were more deaths once again high atop Mt. Everest this May. What’s seen as a “bucket list” adventure sometimes turns deadly and gives the phrase an even grimmer, unintended meaning. A “bucket list” item is something you want to do before you “kick the bucket,” but in the case of climbing Everest, engaging in the activity actually caused the bitter end. And bitter it is, according to Northern Michigan’s Lou Kasischke, who, 20 years ago, turned back within 500 vertical feet of reaching the “roof of the world” and in doing so, saved his life…barely…while eight others perished.

“I was there and I lived the horror of it. My water bottles were frozen blocks of ice; the temperature was 30-below zero; and I was fighting malnutrition with ice caked on my face. Sheer will kept me going: breathe, gasp, shift my weight…then step. I was far above the clouds – almost six miles high on a narrow ridge with snow whipping around me and wind that sounded like low-flying jets,” writes Kasischke, of Harbor Springs, in his book “After the Wind: the 1996 Everest Tragedy – One Survivor’s Story.”

-If your bucket list item is to ride at high-speeds in an open wheel race car behind a professional driver at the Indianapolis Motor Speedway, you can do it. Just be aware that during your two laps around the famed “Brickyard” track at 180 mph you’ll be virtually immobilized, snapped into a makeshift back seat and strapped into a six-way seat belt. In other words, it is not for the claustrophobic!

-Prince’s passing is provoking tales of his fanciful life in show business and his eccentricities. Annette Anderson, manager of Stars’N’Bars, a sports bar in Monaco, tells me that when Prince performed a surprise concert in her popular facility in 1994, the setting was intimate but the music star was not. “He was very aloof. Nobody was allowed to talk to him. Prince, particularly, refused to have any contact with anybody,” she said. “His staff went through and took anybody’s cameras or phones to prevent any recording. It was a bit rough.”