Catrine Medawar has been helping her jewelry customers grant wishes and make dreams come true at her Okemos, Michigan jewelry store for over 30 years. But when her 80-year-parents Camille and Aida asked her to take them to visit New York for the first time, she knew the opportunity was more priceless than any diamond or gem. 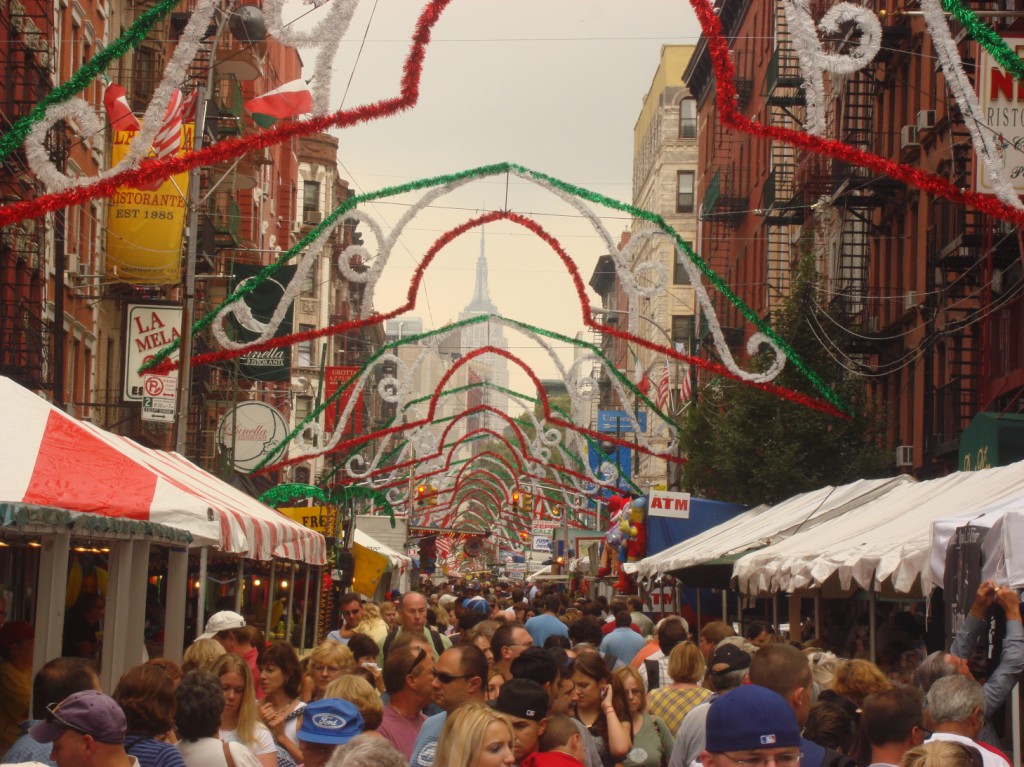 “They told me it was their dream, and I was going to make it happen,” said Medawar, who flew her Lebanese immigrant parents to the Big Apple where she’d arrived ahead of them to prepare for a whirlwind weekend. “In the days leading up to the trip, they kept telling me all the things they wanted to see and places they wanted to go. They’d selected 30 restaurants for a two-and-a-half day trip!”

Most importantly, though, her parents were on a pilgrimage to see the Statue of Liberty and Ellis Island. “I told my father, ‘Dad you came from Lebanon in the 1970’s on an airplane to California, not through Ellis Island,” Medawar joked. “But when I saw their faces as the tour boat passed under the statue, I knew it was emotional for them. My mother kept looking up, with tears in her eyes, repeating, ‘She’s so beautiful.’”

Medawar’s father verbalized his pride for America, not only during a somber visit to Freedom Tower, but also to virtually everyone he met in Manhattan. “He questioned every cab driver how long they’d been in the United States and how grateful they were to be here?”

Medawar said she’d warned her parents that New Yorkers can be “hurried and abrupt,” but they reveled in walking the streets and taking in the authentic sights, sounds, and even the smells of New York City. “Believe me, we were packed in tight nose to nose with the crowds atop the Empire State Building, so there were plenty of smells,” she joked, “but nothing bothered them.”

One requisite classic New York subway experience had the Nouni’s astonished by how throngs of New Yorkers didn’t get lost streaming through the tunnel. The rest of the time they used an Uber Cab smart phone app to navigate the canyons of skyscrapers and traffic.

They took in a horse-drawn carriage ride through Central Park; The Met; a meal in Little Italy; and even caught singer Carly Rae Jepsen play Cinderella on Broadway with comic actress Fran Drescher performing on stage as the evil stepmother.

“I can’t imagine the speed at which we did things. New York did not disappoint in any way for one single second,” said Medawar. “For a break, I recommend the Blue Fin Bar in Times Square as a place you can sit and watch the world go by.”

In the “City that Never Sleeps,” they almost didn’t either. They closed each day in a room at the Marriott Marquis Hotel with a room overlooking the colorful lights and action of Times Square. Medawar’s parents believed in the “American dream,” and she made their New York travel dream come true.