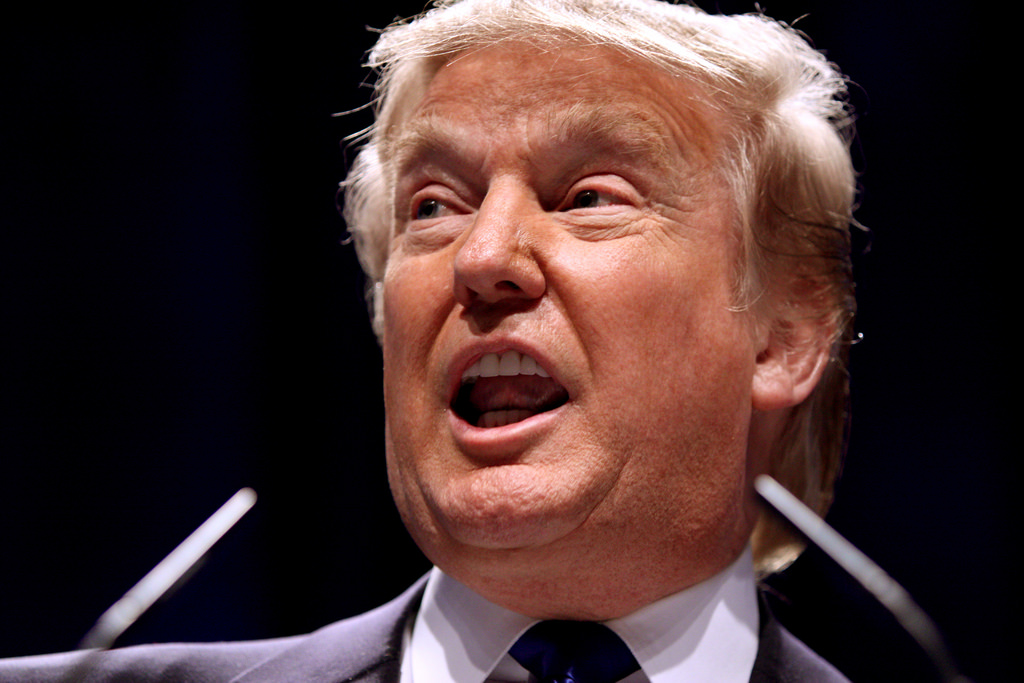 I recently vacationed in Florida and a golf course rating app had Doral as the highest rated course in the Miami area. I am a liberal Democrat and the course is a Trump course. I think paying green fees to play here supports Trump and thereby supports an agenda I disagree with. Is it my ethical obligation to avoid all Trump courses? Furthermore, there was a Champions Tour golf tournament at a Trump course this past weekend. Not that I’m the biggest Champions Tour fan, but would watching this tournament somehow also support Trump?

Not His Biggest Fan

Dear Not His Biggest Fan,

Imagine the Lincoln era with professional sports. Could some of the civil war fever been burned off through an outlet like rivalry games or the Ryder Cup? Probably not; sports don’t seem to be helping much in the modern era. Your concern is understandable. Liberal democrats and other right thinking folk probably have the same reaction as you. There is no need to detail the incompetence, double dealing, lies, conflicts of interest, intellectual laziness, misogyny, race baiting, peevishness, blame shifting and lack of accomplishment that characterize Donald Trump. Let’s evaluate your assumption that paying money to play a Trump course would be unethical. Based on your beliefs, the conclusion is pretty clear. Your money, paid for green fees, enrich the Trump Organization. Assuming that Donald Trump is a major shareholder in the Trump Organization (but we haven’t seen his tax returns so…), this would enrich Trump. Since he has stated that he can use his wealth to further his political ambitions (and thereby avoid being beholden to any “special interests”) you can rightly conclude that paying green fees at Trump course is something you should avoid.

Should you watch a TV broadcast of a Champions Tour event (or any event) at a Trump course? Generally, the host course does not get money for hosting a tournament. The considerable cachet the course gets from hosting a tournament is the payback. Does your viewing enrich the PGA of America, which in turn supports the courses of the Trump Organization? Assuming you’re not a Nielson family, your watching or not watching a broadcast will not be rated or otherwise noted at all. Similarly, if you are at a restaurant bar and the tournament is being broadcast and you happen to glance at it as you shovel wings in your pie hole, there will be no change in any remuneration to the Trump Organization. However, if, while you take a break from the fire wings, you watch a stream of the event on your phone, well, then your activity will be tracked at some data center outside Reno. And, presumably, the web rating for the event will increase incrementally. TV and internet ratings increases could benefit Trump through some luster to his ego. Which, so transparently, is THE most important thing to him. So, if anything, you can probably get away with glancing at a TV showing a Trump golf tournament at a sports bar. And you should probably boycott Ivanka, even though some of her stuff is really cute.