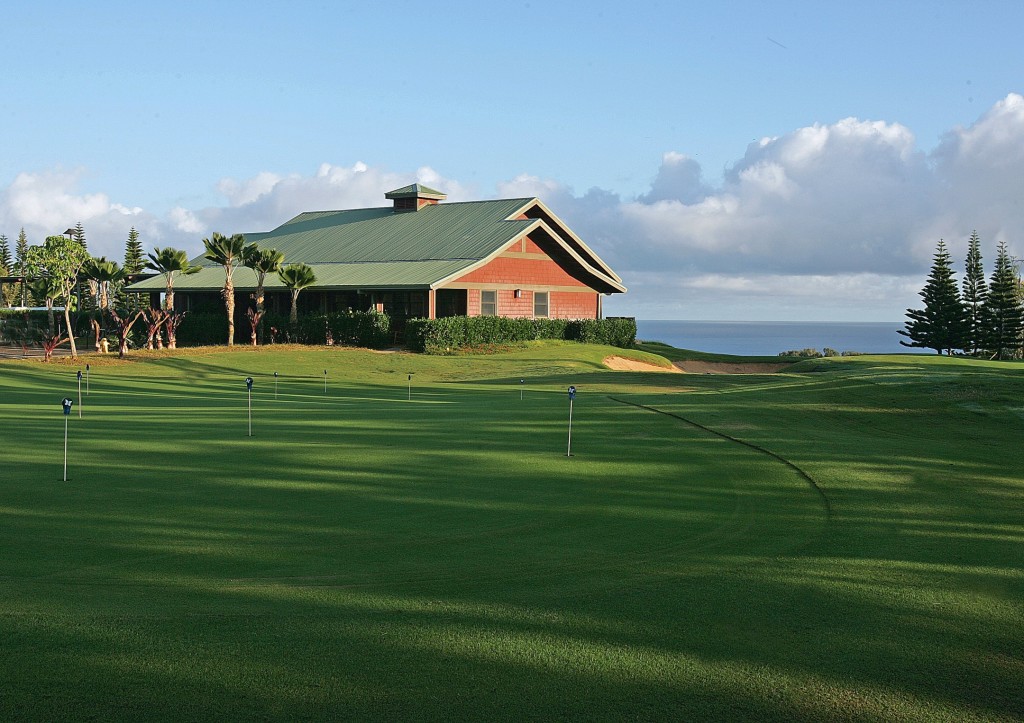 This story was written on a previous trip to Maui.

This is what the shanks are like: you are a healthy, fit, athletic fifty-year-old man who still plays many sports competitively.  One morning you wake up and go down to the kitchen for breakfast, and on your way back up to the bathroom you realize that you just cannot remember how to correctly climb the stairs.  There’s nothing wrong with you—no cognitive meltdown, no physical infirmity.  Your legs work fine, you feel good.  You know you’ve been up the stairs maybe a million times before in your life, but each time you try to ascend something happens.  You fall down.  You bark your shin.  You forget how to lift your foot up to the next step.  There is no explanation for this.

So you go back into the kitchen, drink some more coffee, and then come back out and try again— and sure enough you still can’t get up the stairs.  So you think, well, as long as I don’t need anything upstairs I ought to be fine.  Until you realize that all your clothes are up there, so then you think: for fuck’s sake, I know how to walk up the stairs, and you try again.  And fail.  And wonder if maybe nobody will notice if you go to work in your bathrobe.

I am currently blogging from the Kapalua Resort on the island of Maui in Hawaii.  This afternoon I played golf on the Plantation Course, one of the most visually intimidating golf courses ever built—a big, handsome, bully of a course that would prove daunting enough even without the three-club sideways wind.  Blind shots.  Carries over ravines as large as ocean trenches.  Long approaches into canted greens firmer than trampolines.  I played well, mostly, driving low under the wind, hitting most fairways.  My approaches were crisply struck off the fluffy Bermuda grass, though a few missed the greens.  At one point, from thirty feet out, I tried to hit a cutesy bump and run with my 53-degree wedge—my bread-and-butter shot.  It went sideways.  Literally.  At a sharp ninety degree angle.  I nearly hit one of my playing partners.  Then hit it sideways again before striking the next shot with my putter out of sheer embarrassment.

And so it went throughout the day.  I hit a lot of greens because I was highly motivated to do so, now fearing a short pitch from the fringe more than I fear Christopher Walken.  But on several occasions I came up short, or hit and ran off into the second cut of the green surrounds.  Pulling my long-reliable 53-degree from the bag, I tried to act as if nothing were amiss, and focused on years of short-game wizardry that led one friend to dub me “the up and down king.”

But in the back of my mind I knew it was coming—that shadow of doubt proved big as a cruise ship.  I tried to act normal, stepped up to that same shot, identified my target, and hit sideways again.

Fortunately this was happening in as good a place as it could—like having a heart attack in the waiting room of the cardiac care unit. 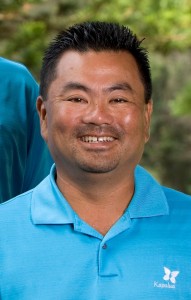 Our hero, and sworn enemy of the shanks.

After golf I proceeded directly to the Kapalua Golf Academy for a session with PGA instructor Ben Hongo.

He watched me hit a few of the sideways shots and made a quick diagnosis.  I wasn’t opening the clubface on impact, as I thought—I was dead hoselling every shot.

Hongo went into the Academy office and came back out with a painted two-by-four.  I assumed he was simply going to smack me with it every time I shanked the ball—and figured that was probably as good a remedy as any.  But instead, he laid it along my target line, just on the far side of my golf ball.

“Hit the ball without hitting the board,” he instructed.  “I’ll be back in twenty minutes.

At first I couldn’t do it, and the club continually ricocheted off the wood.  Eventually, my brain figured out that I needed to change my swing plane and turn my hands over to make the club avoid impact with the board.  In ten minutes, all my shots, though still tentative, were heading where I aimed them.  Long live Ben Hongo!

When Hongo came back, he reassured me further by admitting that this same thing had happened to him in high school, and it stung for about two weeks.  Student and teacher chatted amicably as I continued to demonstrate the efficacy of his teaching, the power of his wisdom.

When our session was over, I asked if I could take a bucket of balls to the practice green to further imprint what I’d learned and rebuild my confidence.  And then, as soon as I was alone, the clouds shifted until they formed a giant fluffy white sign in the deep blue sky: Welcome To Shanksville.  I didn’t hit another straight shot during the next hour, as my hands grew raw and my temper frayed.  If only Ben hadn’t left the building.

So now I’m lying on the cushy chaise lounge in a room at the Ritz Carlton that is far too nice for the likes of me, with a Who concert blaring on the TV and the palms blowing crazily in the wind just off my balcony outside.  I’ve got a press dinner to attend tonight, and tomorrow, a round of golf scheduled at the breezy, easy-going Royal Kaanapali Golf Course.  This is the working life of a travel writer: choose between the filet and the ahi this evening, sip pinot noir, order desert.  Wake up for breakfast and head to the next golf course, where a lovely hostess awaits my arrival for a genial round on a gorgeous layout decorated by swaying palms and perfumed with ocean breezes.

But all I feel is fear.  As if I’ve realized that there is something I urgently need upstairs, and I know I’m unable to get it.

2 Responses to “Shanks for the Memories”