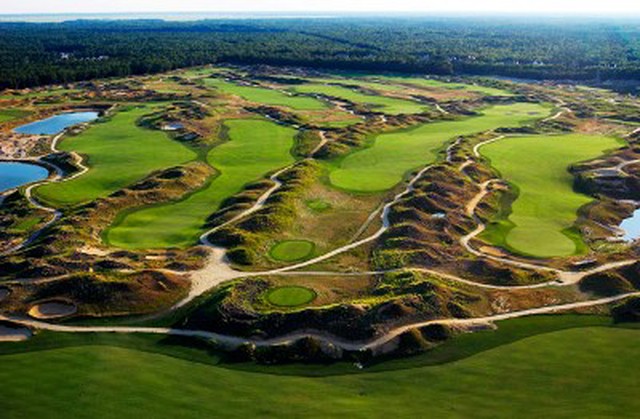 One of the most impressive modern courses around Atlantic City, Twisted Dune is also one of the hosts for the new AC World Amateur Open

Newsflash for those of you without HBO: Atlantic City is back! Thanks to the hit drama Boardwalk Empire, the new Sopranos, Atlantic City is suddenly foremost in public consciousness. But the show is filmed in a fake AC set somewhere in Brooklyn. In real life, the city’s renaissance revolves around several new casino hotels, non-casino hotels, and a surprising variety of quality golf courses.

The main attraction is the classic Donald Ross designed Bay Course at the Seaview Resort, one of only 10 public Major venues in the country, i.e. a course you can actually play that has hosted a Major (in this case, the PGA Championship).

But the biggest news here is the first ever Atlantic City World Amateur Open, this June, 5-9, 2011.

The format allows for individual stroke play or 2-man best ball teams, with USGA handicaps. There are six divisions, including women and super seniors (70+). Over three days, all participants will play three rounds on three different courses, including: Seaview, Blue Heron, Links at Brigantine Beach, Harbor Pines, Mays Landing, Sand Barrens, Shore Gate and Twisted Dune. Those advancing to the fourth and final championship round will play on Seaview. 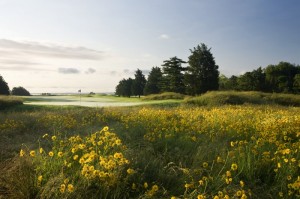 The cost is $450 per player, which isn’t bad at all for 3-4 quality rounds, lots of prizes and camaraderie, and three nights of big, open bar parties with food at The Borgata, Harrahs and Resorts Atlantic City.

Hurry, registration deadline is May 15. 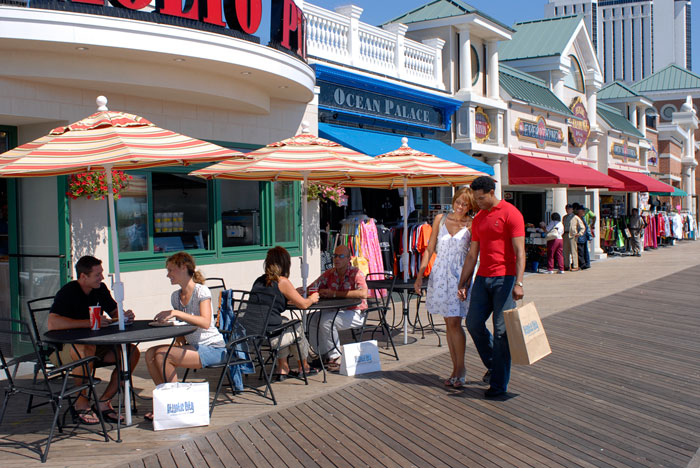 Not quite "Boardwalk Empire," but today's Atlantic City still has a vibrant boardwalk scene.