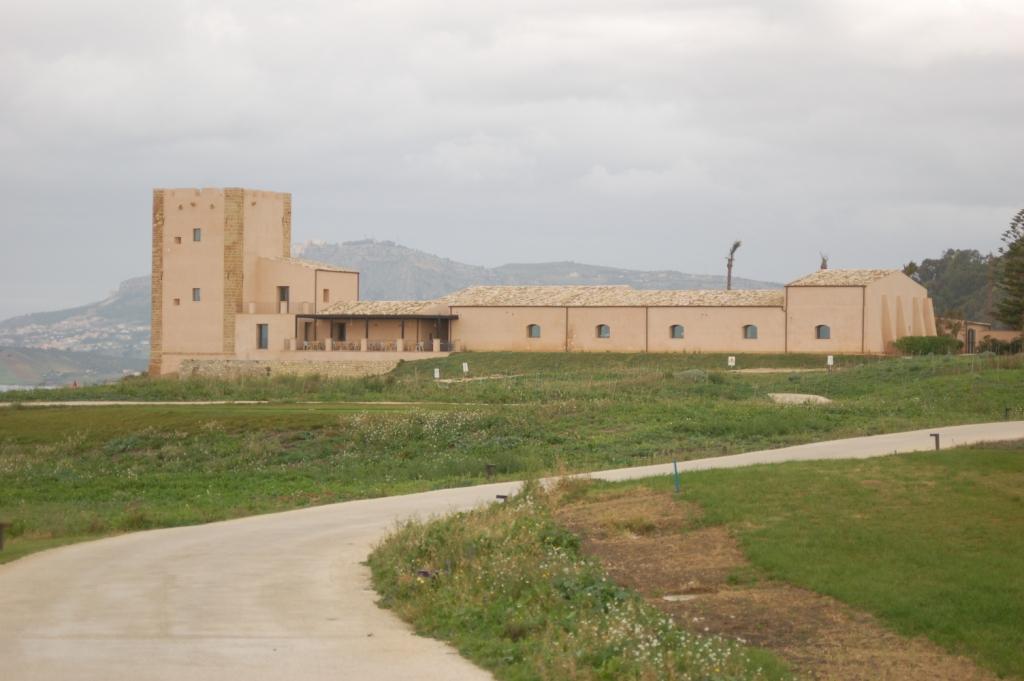 The clubhouse is Italian, but the golf has a Scottish flair.

Sicily’s new Verdura Golf & Spa Resort has two 18-hole layouts by Kyle Philips, East and West. Unlike most two-course resorts, there is no marquee layout – you need to play both, and given that you have probably traveled a long way to get to Verdura, why wouldn’t you?

“Sir Rocco (the resort’s owner) did not want a championship course and a resort course, so they are very similar,” said director of golf Niall Cameron. He’s not kidding: the two layouts are essentially on the same land, with interwoven routings, and from the tips, they are just 6 yards different in total length.

The land they sit on definitely has a Scottish feel, probably most similar to the landforms of Muirfield or St. Andrews, open, rolling seaside terrain with no dunes that would be treeless except for the many stands of orange and olive trees, most of which are not in play and none of which are tall enough to block the omnipresent wind that sweeps the site. Calm is rare here, 2-3 clubs is normal, and every day around noon, it either dies down or as Cameron puts it, “picks up to a zephyr.” The main difference from a traditional Scottish links is that the holes go right to the coats and right on the very edge of the water, at sea level.

12 of the 36 main holes at Verdura touch - really touch - the Mediterranean.

The East course has five holes (5,6,7,17, and 18) that play directly on the edge of the Mediterranean, while the West has seven (8,9,10,15,16,17 and 18). The nines were intentionally intertwined so that for tournaments and special events a composite course could be created that utilizes ALL the seaside holes, a concept that rivals the most coastal of the world’s coastal courses, tracts like Turnberry’s Ailsa and Teeth of the Dog in the Dominican Republic. 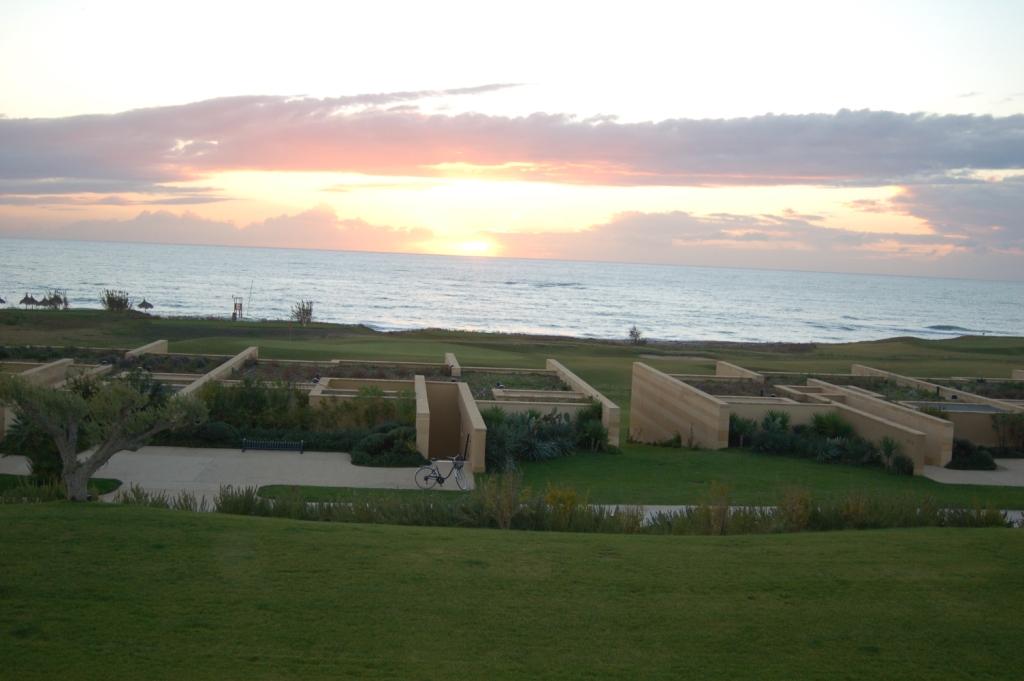 Rooms along the course are set into the ground - so as not to spoil the view.

Like a classic links, the wind is the main hazard, followed by bunkers, many obscured from view or seen as just a glimpse of lip from the rolling fairways, thought the overall elevation change is slight and the courses are essentially flat –except when it comes to lies. Virtually every green is open in front, encouraging running approach shots, and the place is wide open, with no forests and reasonable rough, so those picking shorter tees get resort-style golf, while those playing further back get a championship test.

The courses are so similar to one anther that they are virtually indistinguishable, and when you get home you will remember dramatic seaside holes, but probably won’t remember which layout they were on. It doesn’t really matter because you absolutely will want to play both, and play both a few times.

The vibe of the place is very laid back –they told me about an Italian guest who played a round in his Speedo – though the maintenance and golf operations are first rate. Walking is encouraged, they are easy walking courses, and you can carry, take a trolley, or if you must, take a cart.

And don’t miss the little nine-holer, a great tune up before either of the “big” courses, playfully routed among the resort’s many orange trees.

Did I mention there is a gelato shop at the clubhouse? How often do you see that? 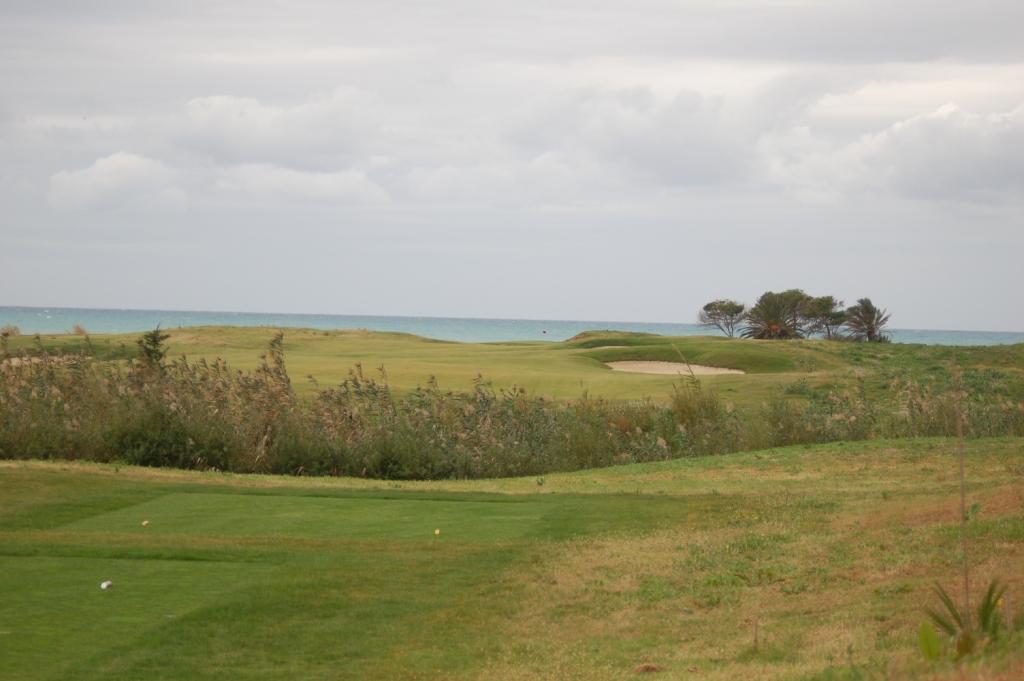 A taste of Scotland on the Mediterranean.